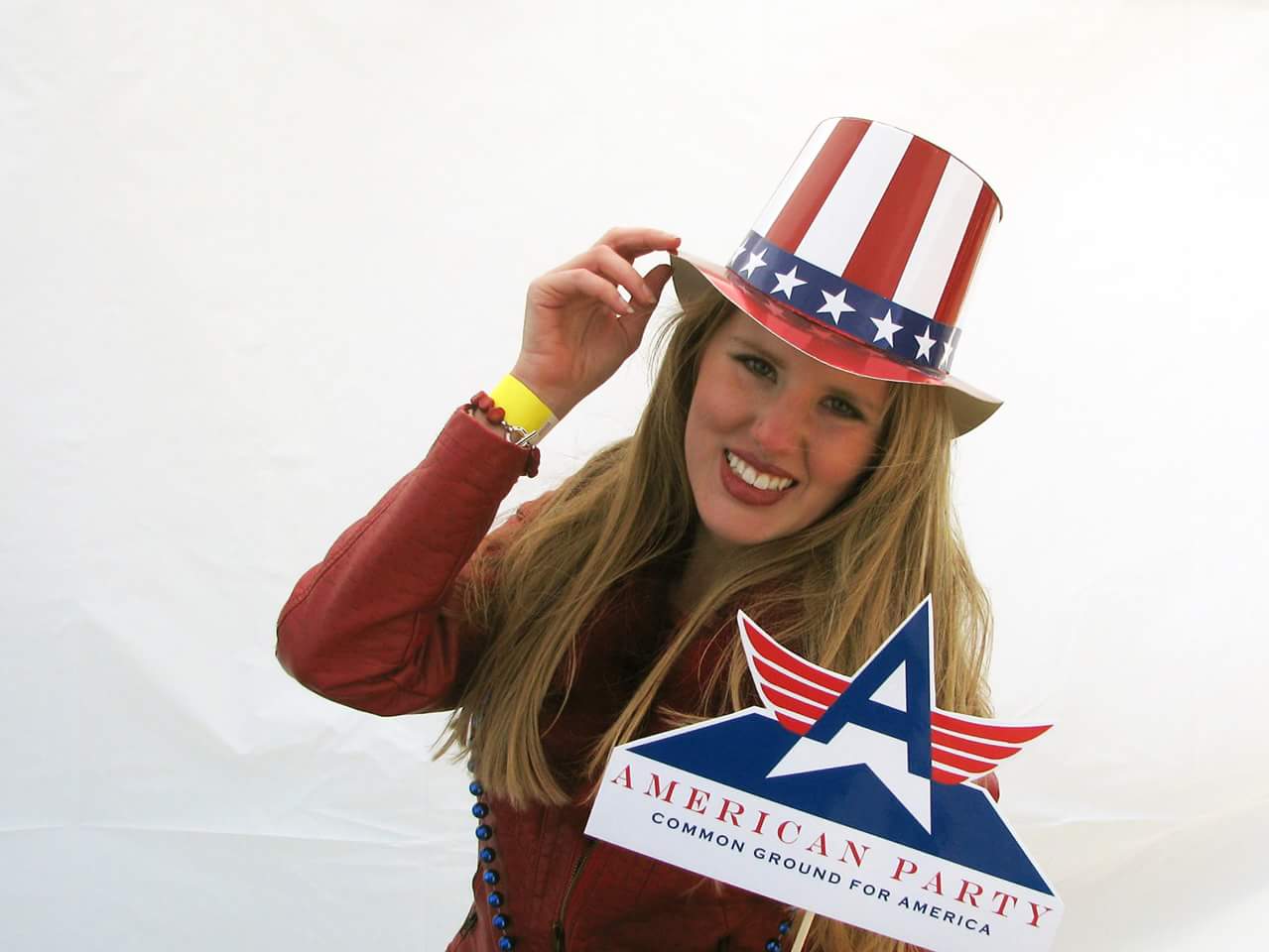 However, at the same time, it can be argued that consumers win with this increased competition.  On the eve of World War I, the average family spent 17 percent of their household income on clothing.  Today, the average American household spends only 3 percent of its income on clothing; with the average consumption of each individual at nearly 70 new garments each year.  Now, a new trend has arisen: with rising wages in Asia and with cheap land, construction, and utilities in the U.S. South, some textile companies are moving from overseas back to our region. Keer America, a cotton spinning firm, just opened up operations in Fort Mill, representing a $218 million investment with the intention of employing over 500 workers over the next five years.

Competition provides consumers with the quality of product they want at the optimal price.  At the opposite end of the spectrum, monopolization is the very worst option for the consumer.  When a single provider is responsible for a good or service, it often sets higher prices.  Moreover, due to the lack of competitors, the monopoly has no incentive to cut costs or innovate. That competition benefits the consumer is not speculation; it is economic fact.

While many in South Carolina wholeheartedly agree with the necessity for economic competition, we often fail to apply this same principle to our local and state politics.  In fact, there is virtually no competition – as noted by political scientist and former Presbyterian College Vice-President David Gillespie.

In the S.C. State House elections in 2014, only 31 of the 124 races featured a choice between a Republican and a Democrat.  Moreover, every one of the 111 incumbents on the general ballot was re-elected.  Some might assume that third parties would have put up a fight, which was, unfortunately, not the case: Only 7 of these 124 races even had a third party or independent candidate on the ballot.

In other words, when we go to the ballot box in November, South Carolinians have very little choice except to vote for status quo politicians.

One might wonder, how could this happen? How could we have such limited choices in our politics?

The first problem is the gerrymandered districts.  While gerrymandering often receives a great deal of attention on the national level as it relates to the U.S. House of Representatives, it also exists in local and state politics.  The state legislature is the body that draws the lines of South Carolina’s districts.  These lines are often drawn with little care to the community as a whole, but rather, encompassing an assortment of neighborhoods that will either surely vote Democrat or surely vote Republican.  The ultimate result of this is that the minority party of the district hardly puts up a fight – most often meaning that only one candidate is on the ballot in November.

Some may argue that while gerrymandering is problematic, it still allows voters some degree of choice. Voters will just have to make their voices heard during the primary election, rather than the general election.  The truth is that only a small fraction of general election voters (often around ten percent of the voters) turn up for the primary – making these elections potentially quite susceptible to special interest groups.

Speculation aside, facts show most incumbents do not even face challengers in their own party’s primaries. In the afore-mentioned S.C. State House elections of 2014, only twenty races saw an incumbent face a challenger from within their own party.  Out of these 20 races, only two incumbents were defeated.

Aside from district lines, another problem is our political mentality.  Many of us like to complain about the status quo, but very few of us are actually willing to exhibit the courage to do something about it.  We view politics as a broken and corrupt institution, rather than an opportunity to serve our communities by creating legislation that can assist in economic growth and development.  Instead, we debate politics at family dinners, we send angry letters or emails to our politicians, we attend town hall meetings where we attempt to ask the best “gotcha” question we can, or (in my personal case) we write articles.

Running for political office is an opportunity; an opportunity which is not available to most people around the world either due to the nature of their governments or their own personal socio-economic situation.  In China, most government officials (even at the most local level) are selected based on their performance on civic service exams.  In 2012, The Economist noted that out of the 1.4 million individuals taking this exam, there were only 20,800 job openings within the Chinese government.  In some states in India – which is the world’s largest democracy in terms of population – a person is mandated by law to have a toilet to run for elected office.  This is in a country where, as Bloomberg noted, fifty percent of the population defecates outdoors.

By contrast in South Carolina, the qualifications for running for State House are being a registered voter who is at least 20 years old. To run for the State Senate, all you need to be is a 25-year-old registered voter.

This election cycle, I believe each and every incumbent should face a challenger in the primary and/or the general election in November.  I am not saying this because I think all of our politicians need to be taken out of office, but rather, that I believe strongly in competition.  When elected officials are held accountable by challengers, the quality of our government will improve.  If this principle is good enough for the economic market, it should also be good enough for the political arena.

From March 16th to March 30th, Palmetto State citizens can file as a candidate as a member of one of the ten registered parties of South Carolina.

I hope more will do so – because we desperately need leaders to challenge the status quo.  If you are one of these leaders, I urge you to consider running for public office, if for no other reason than to challenge the incumbents and thereby holding them accountable.  If you know someone who would make an excellent public servant, I urge you to share with him/her the statistics contained in this article.  Many South Carolinians are unaware of the sad state of our democracy which, in many cases, has left us without the option to vote for anyone except the incumbent.

In the midst of this acerbic presidential election, it is time to refocus and restore our government on the local level.