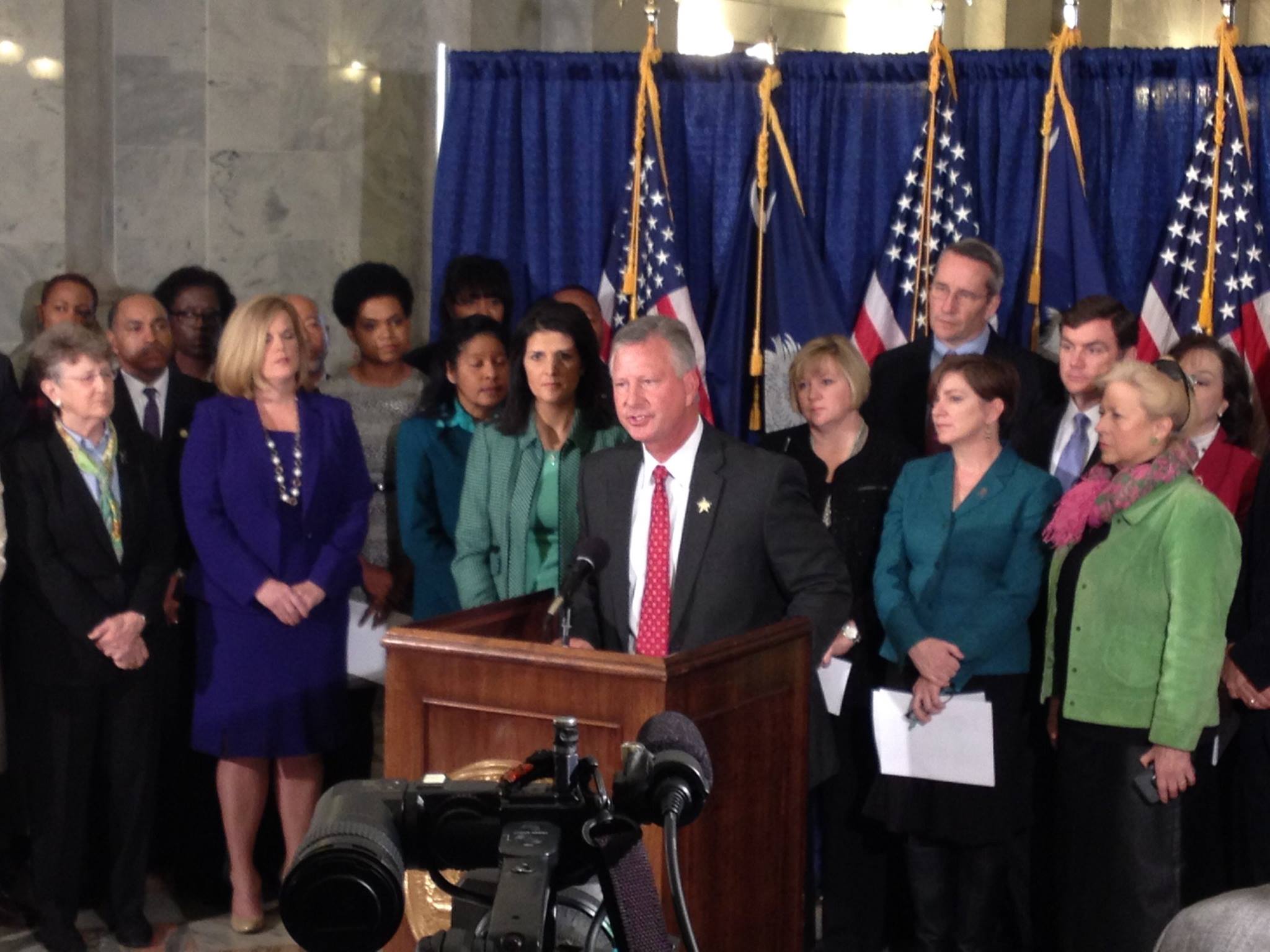 Our report took it pretty easy on the thick-drawled rural law man … arguing that many (if not most) of the misconduct allegations currently being leveled against him were related to a personal matter, one that didn’t necessarily rise to the level of public corruption.

Does this mean we think Boone is a good sheriff?  Hell no.  He’s not a good sheriff.  It just means we view some of the more seismic allegations being made against him as emanating from someone with an axe to grind.

This drama in a nutshell?  Boone is divorced, Hovey is separated and Curlington is … well, angry.

We get that … any man would be upset that his soon-to-be ex-wife is romantically attracted to another man.

Ordinarily none of this would (or should) be anybody else’s business, but Curlington believes Boone has improperly availed himself of taxpayer resources to further his relationship with Hovey.

We investigated these allegations and, as noted in our earlier report, found them to be substantially less-than-newsworthy.  Having said that, there is apparently an ongoing S.C. State Law Enforcement Division (SLED) investigation into Boone, so who knows what will turn up.

Our view was that Boone exercised some poor judgment – but that there wasn’t much else to the story.  Maybe there is, but we didn’t see it.  And remember … we’ve been tougher on Boone during this current election cycle than any other news outlet in the state.

As much as we have tried to give Boone the benefit of the doubt in this personal matter he seems intent on blowing himself up over it.  This week, for example, the sheriff took to social media to lambaste Curlington. 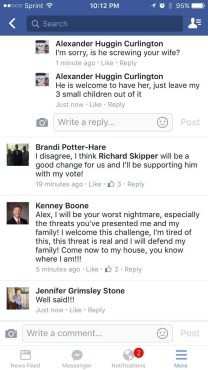 “Alex, I will be your worst nightmare, especially the threats you’ve presented me and my family,” Boone wrote in response to a Facebook post from Curlington.

We understand Boone is frustrated by Curlington – and rightfully so.  But this exchange strikes us as extremely ill-advised and unprofessional on his part.  All it does is fan the flames – drawing additional attention to allegations that might have otherwise been ignored.

Boone needs to take a chill pill … and fast. Otherwise his reelection bid will soon find itself in real trouble.