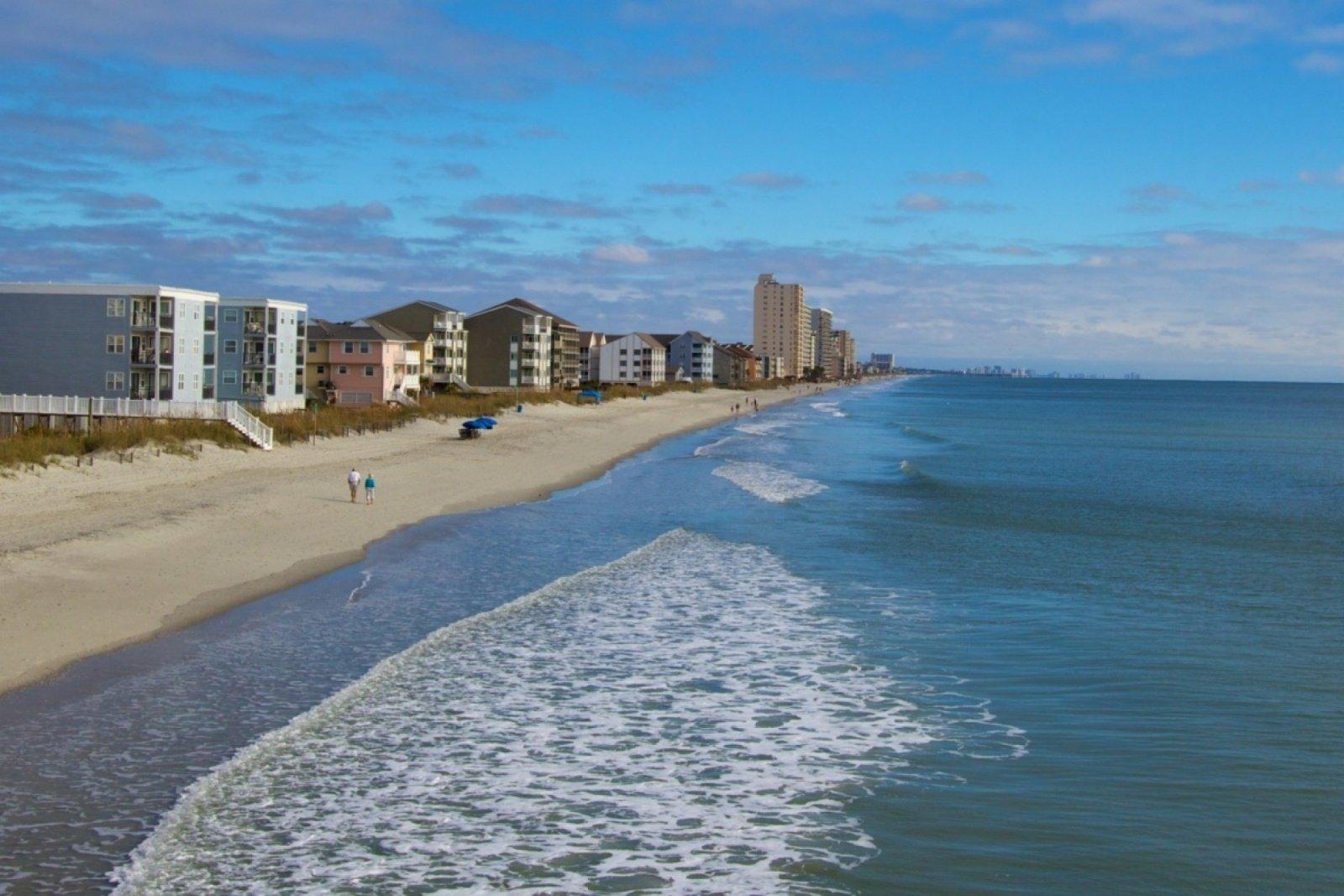 REDNECK RIVIERA BACK IN THE “SLIMELIGHT”

This website has written previously on water quality issues in “The Dirty Myrtle” – a.k.a. Myrtle Beach, S.C.  Now these issues are back in the “slimelight,” so to speak.

According to the S.C. Department of Health and Environmental Control (SCDHEC), multiple beaches along the “Redneck Riviera” have been deemed unfit for public swimming due to elevated levels of bacteria.

Nearly all of the warnings were concentrated in the Myrtle Beach area.  Most beaches to the north and south of the city limits were deemed safe for swimming.

“The most common recreational water illnesses are gastrointestinal and may cause vomiting, diarrhea, nausea, abdominal pain or fever,” SCDHEC’s warning noted. “These illnesses result from swallowing water contaminated by disease-causing organisms. Contact with contaminated water can also cause upper respiratory (ear, nose and throat), and wound infections. Young children, the elderly, and those with a weakened immune system are particularly vulnerable to recreational water illnesses.”

Obviously it’s still winter … so few people are on the beaches (and fewer still are in the water).  But this is an issue that could create real headaches for the Grand Strand as it seeks to lure increasingly cash-strapped tourists to the Palmetto coast during spring and summer months.

Of interest?  The city of Myrtle Beach, S.C. recently spent $11 million on a new “Ocean Outfall” project – one subsidized by a fee increase on residents’ water bills.  The firm which got the project – DDC Engineers – features S.C. Department of Transportation (SCDOT) commission chairman Mike Wooten as its founding partner.

Critics contend the new system is nothing but a costly gimmick.

“This system does nothing more than pump storm water with higher concentrated bacteria levels farther out to sea,” local activist David Hucks wrote in an email to his supporters this week.  “The greatest benefit of this system is that it allows the city to remove permanent signs from beachfront swashes.  Those signs previously warned residents and tourists about how high the bacteria levels were in those areas.  As our storm water now going out to sea remains untreated,  many residents believe the outfall systems are largely public relations tools.”