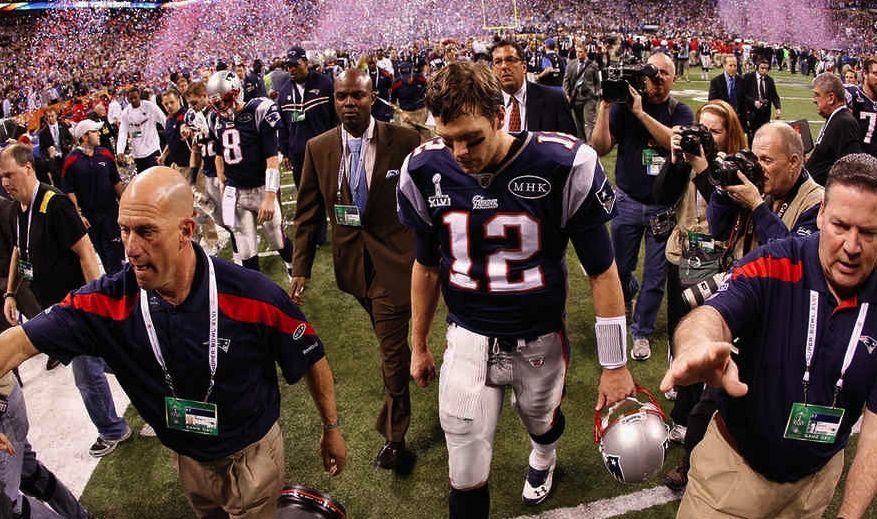 In May 2015, Brady was suspended by the league after a report concluded he was “generally aware” of the illegal deflating of footballs used in last January’s AFC championship game.

Deflated footballs are easier to grip – especially in inclement weather.

We disagreed with the NFL’s suspension of Brady – primarily because the allegations against him were never definitively proven.  Of course we also disagree with the federal court weighing in on the matter – then, now or in the future.

Anyway … assuming Brady presses the issue, his case would be heard by the U.S. second circuit court (and possibly by the Supreme Court after that).

“How incredible would be it for the highest court in the country to hear a case involving accusations of deflated footballs from a game two seasons prior?” ESPN’s Kevin Seifert wrote.

Seriously: Can we please get government out of football?  Like … completely out?