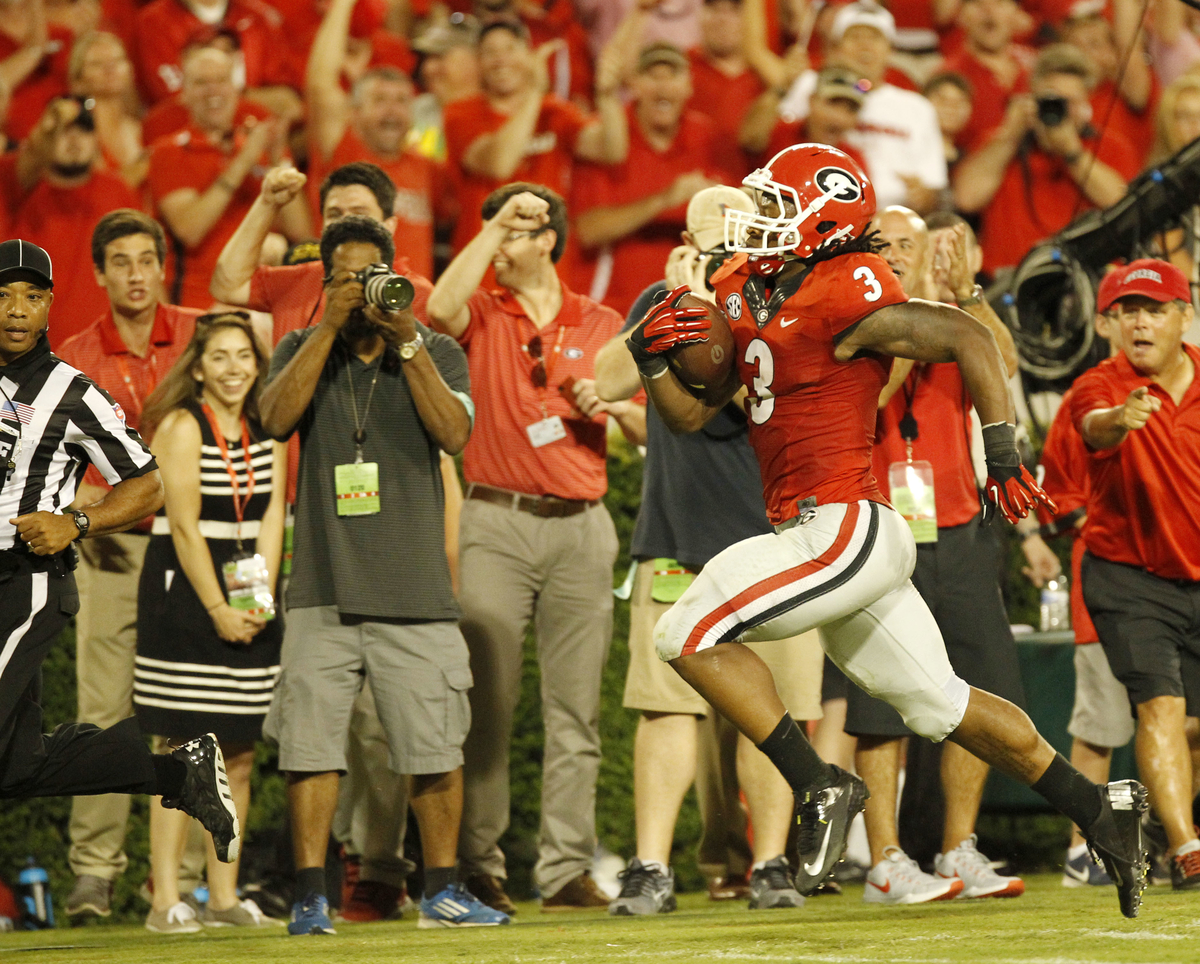 NO, NOT TODD GURLEY … YOUR ONGOING ECONOMIC CHARADE

By FITSNEWS ||  Another year, another ridiculous scandal in college athletics  … that glorified 21st century slave market in which universities rake in hundreds of millions of dollars on the backs of athletes (many of whom come from impoverished backgrounds) while at the same time demonizing them whenever they try to make a little extra money on the side.

It’s a scam … the whole thing.  From top to bottom.

Yes … we know these athletes get a “free” college education (for whatever that’s worth these days).  And yes … we know they affirmatively acknowledge the “rules” of the game when they enter into these programs.

But come on … are we not at the point of ridiculousness here?  Or rather well past it?  And can’t we all acknowledge that a system built on such inequalities would have collapsed a long time ago were it not for a perverse network of politicians, bureaucrats and special interests artificially propping it up?  A network which habitually rewards its own with increasingly large amounts of our money?

The latest scandal involving University of Georgia running back Todd Gurley – who stands accused of the heinous crime of accepting money for his autograph (you know, as opposed to something like THIS) – should be a wake-up call for every single person who participates in, profits from or even casually follows college football.

Again, the whole thing is a scam … one in desperate need of some individual liberty (and free market reform).

We’ve been on the record in support of paying college athletes for years.

“College football – particularly at the major conference level – has become the equivalent of a farm system for the National Football League,” we wrote back in 2011. “Accordingly, it makes sense to pay these athletes – just as it makes sense to have their names on the back of jerseys in video games.” 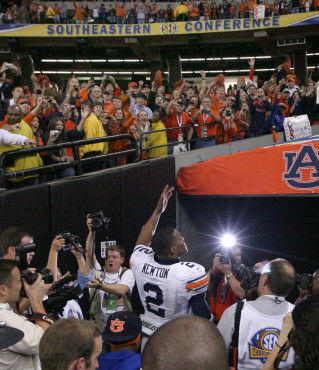 “Paying athletes would not only be fair, it would stop the charade that currently exists in college athletics – while dramatically reducing the potential for future scandals like the one that surrounded (Cam) Newton.”

Or the scandal currently surrounding Gurley …

But the issue is much bigger than just paying athletes.  The entire system has to be scrapped – and started from scratch.

Once America’s colleges and universities have been set completely free to pursue their destinies in the private sector, a lot of the heartburn over who should get paid (and how much) will be removed – because in lieu of distortions and subsidies and regulations and other artificial manipulations, there will be instead the great equalizer (i.e. “what the market can bear”).

Seriously … does anyone think Georgia head coach Mark Richt should make $3.2 million a year while Gurley gets nothing but free room and board?

Next, we believe restrictions that prohibit individuals from participating in professional athletics due to their age are inherently wrong.  Anyone over the age of 18 ought to be able to work for whatever organization they wish – be it the Chicago Bears or the Chicago Bridge and Iron Company.

Again … it’s all about skills, and free markets.

For example, former University of South Carolina All-American Jadeveon Clowney – the No. 1 pick in the 2014 NFL draft – should probably be a fourth-year professional baller at this point in his career, not a rookie.  Meaning he should be about $20 million richer than he is today.

Within this new privatized structure – in which all of these formerly public colleges and universities would be allowed to retain their existing brick-and-mortar assets (i.e. campuses, stadiums, etc.) – there would be a hard and fast rule prohibiting any future taxpayer subsidization.  For anything.

Again … there may have been a time such expenses were justifiable, but we’re $18 trillion in the hole people.  And things aren’t getting any better anytime soon.

The same no subsidy rule would apply to current professional franchises … unless of course you think taxpayers up in Detroit, a city which recently declared bankruptcy, ought to be on the hook for hundreds of millions of dollars for a new hockey stadium.

Again … sporting venues are not core functions of government.  They should be funded by the individuals who directly profit from them, not hard-working citizens who are increasingly unable to afford the exorbitantly high ticket prices.

Bottom line?  Everything about American athletics – at every level – needs to be fundamentally reimagined.