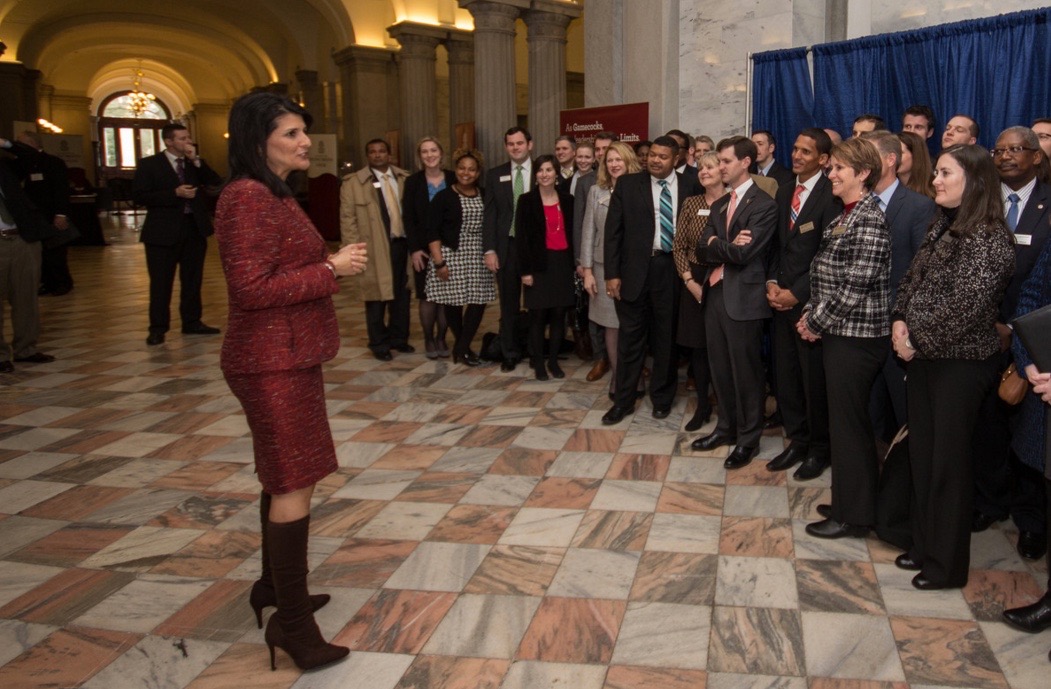 The scandal-scarred S.C. Department of Juvenile Justice (SCDJJ) is about to be slapped with a major lawsuit related to its mishandling of a recent spate of violence at its detention facilities.

The outburst of violence – which included a late February riot reported on exclusively by this website – has prompted multiple legislative investigations (and a sadly predictable response from governor Nikki Haley, whose administration oversees SCDJJ).

Now the courts are about to get involved in the drama …

According to multiple sources familiar with the details of the case, SCDJJ is about to be sued over questionable inmate transfers that took place in the aftermath of the riot.

“They are transferring any kids involved in the riots who have turned seventeen to big boy jail – even though they are serving intermediate sentences where they get reviewed every three months for release,” one source told us.

Part of the review process involves quarterly assessments that cannot be conducted at detention centers or state correctional facilities intended to house adults.

We know what you’re probably thinking (we’re thinking it, too): Haven’t kids who participated in rioting automatically disqualified themselves from being released?

And more to the point: Don’t they need (and deserve) some “tough love?”

Hell, haven’t we identified the coddling of these inmates as part of the problem?

Here’s the problem, though: Absent statutory authorization, Haley cannot facilitate such transfers.  In fact, her administration has reportedly begun the process of walking back its policy after a solicitor reportedly told her Department of Corrections (SCDC) that it was violating the law and inviting legal action.

“SCDJJ does not have the authority to transfer their inmates at any age to another facility – unless it’s another juvenile facility,” a source familiar with the suit told us. “They are clearly trying to manage a PR nightmare by unlawfully separating problem kids.”

How’s that working out?

“One kid who was sixteen at the time of the riot but turned seventeen while he was waiting to be charged was left (behind) when they brought the other sixteen-year-olds back and the adult inmates beat the sh*t out of him,” the source told us.  “Even if one thinks these kids deserve it, SCDJJ has obviously been ordered by her highness to violate statutory authority.”

A lawmaker briefed on the pending lawsuit told us SCDJJ had failed miserably in its response to the crisis.

Stay tuned.  We plan on posting a copy of the suit as soon as we obtain it …