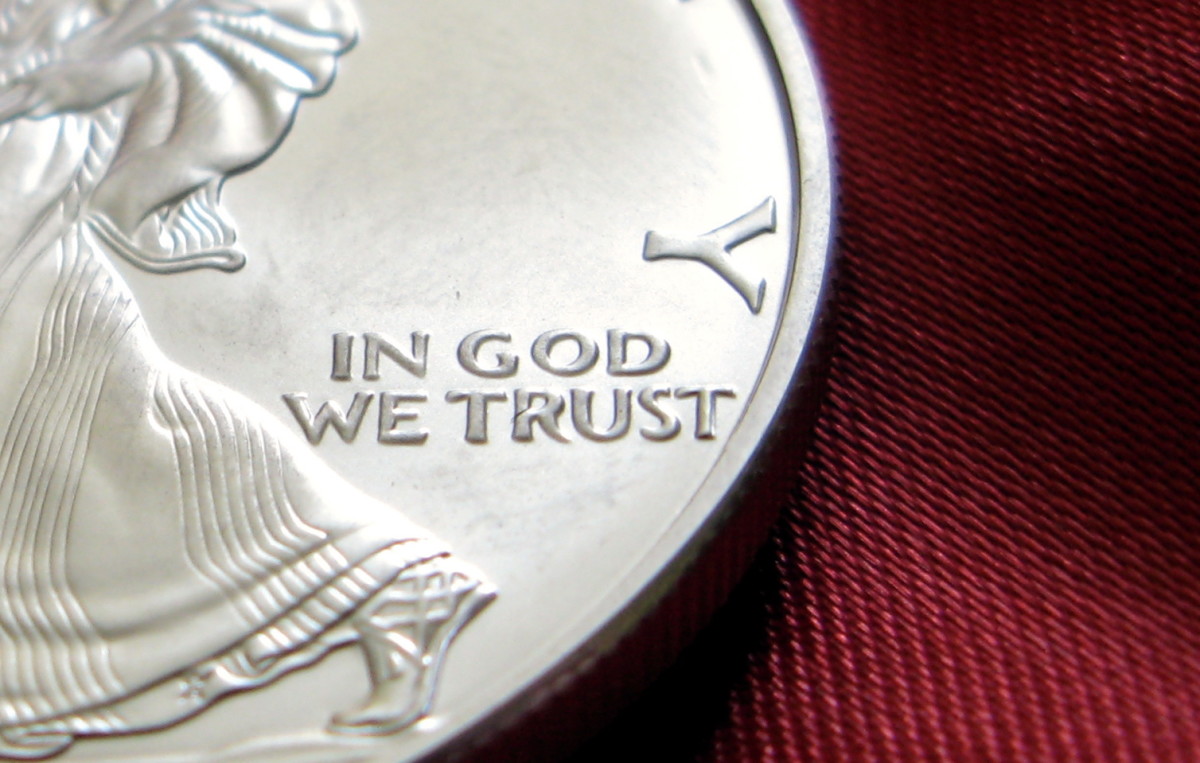 || By WILL FOLKS || In posting on a recent church versus state issue in Seneca, S.C., I found myself mulling over my views regarding God and government.  It’s an issue I’ve been conflicted on … sort of like the broader question of dueling liberties.  Most things are pretty clear cut to me … but definitive answers on this front have eluded me.

One thing is clear: Although I am a devout evangelical (faithfully attending services as part of a congregation belonging to the conservative Lutheran Church – Missouri Synod), I absolutely abhor political candidates preaching to me about their personal relationships with God, their love of family values or their desire to infuse government with religious overtones.

I don’t support “compassionate conservatism” here in the United States, nor do I support invading other countries in the name of God.  And I sure as hell don’t believe in taking orders from other countries.

Or becoming slaves to their capital.

What do I believe in?  Common sense, outcome-driven policy aimed at enabling quality of opportunity for all people in this country – while eliminating threats to the national security (however small or large they may be).

Sanctimony becomes no one … least of all would-be servants.  More to the point, politicians who invoke the divine right of kings – like “Republican” U.S. Rep. Mark Sanford – are every bit as dangerous as the Godless heathens they claim to oppose.  In an effort to prey on impressionable social conservatives, these politicians join themselves at the hip with Jesus – often getting religious leaders to claim them as God’s “anointed.”

Having said all that, as a lover of liberty I concede the point made by many of my friends in the social conservative movement: Specifically, that someone possessing a Judo-Christian worldview probably has a deeper, more ingrained appreciation for the true nature of life and liberty.

In the opening chapter to my forthcoming political manifesto/ political tell-all, I put it thusly …

There are many different conceptions of the divine – but there can be no doubt we are all divinely created. So is everything in us and around us – dirt, dust, plastic, metal, sinew, ice, rock, wood, water, blood, bone, etc.

Everything here arrived by design. It was created with purpose.

There is also no doubt our existence – whatever name or legend we choose to ascribe to its authorship – infuses us from conception with certain indispensable liberties while imposing upon us certain inescapable obligations.

We can question or even explicitly reject this “original premise.” People do it all the time. But to do so is to expressly invalidate one’s inheritance of freedom – and do so without removing the responsibility for one’s actions.

Of course, I also tell my socially conservative friends that a proper understanding of the Biblical doctrine of vocation accepts that even Godless heathens are often ordained to occupy certain positions of authority – and that in those positions, these non-believers can in fact advance the work of God’s kingdom on earth.

Martin Luther called vocations “Masks of God” – and obviously not all of those masks are worn by those who believe in God.

Still, it’s hard to ignore the unambiguous appeal to “divine providence” made by America’s founders.

In fact one of our nation’s seminal Latin mottos literally translates into “He approves of our undertaking,” a clear reference to the Christian God.  By the way, this God’s claim on our country was memorialized in 1956, when the U.S. House (via H. J. Resolution 396) made “In God We Trust” America’s official motto.

Think such a bill could pass “Republican-controlled” Congress today?

It’s also difficult to argue that the ongoing disintegration of the traditional family unit – the Judeo-Christian societal building block – has had widespread (and costly) deleterious effects on our nation.  And that many of those effects have probably come, sadly, in the name of expanding individual liberty.

I also know that this website – my website – has been on the front line of many of those fights (including the recent battle in South Carolina over gay marriage).

Again, there are no easy answers here.  I don’t know the precise balance that needs to be struck.  Or how to strike it.  I just know that the rabid socialists backing Bernie Sanders, the status quo Democrats backing Hillary Clinton, the establishment “Republicans” supporting Marco Rubio, the strident evangelicals supporting Ted Cruz and the angry conservatives fueling the candidacy of Donald Trump are nowhere near the vicinity of the ballpark of the sort of conversation that we need to be having about this issue.

What does separation of church and state mean to you?  How do you view candidates who play the “Jesus He Knows Me” card?  What about those who explicitly reject Christianity?  And how do those of us who believe in freedom and free markets make sense of all this?

Again, no easy answers … but I look forward to your thoughts on the subject.