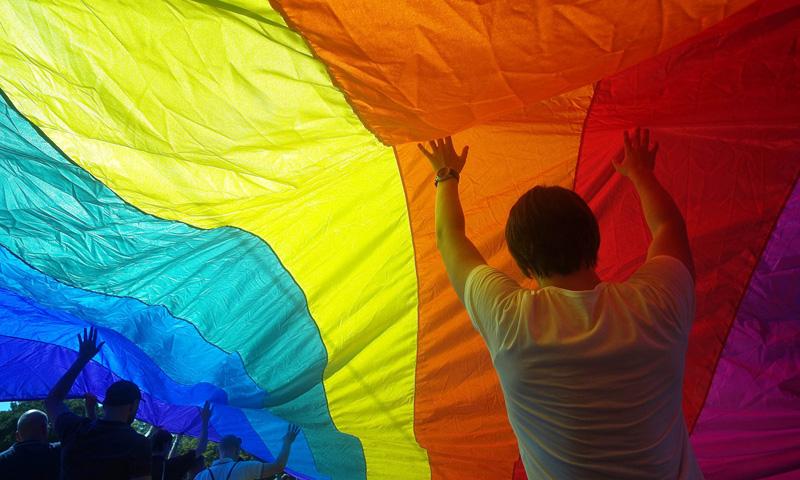 As a result, same sex marriages are now legal in the Palmetto State – less than a decade after voters passed a referendum outlawing them.

Neither the court’s majority – nor the two dissenting justices (Antonin Scalia and Clarence Thomas) – offered any explanation for their votes.  That’s not surprising, though, considering the court is likely to weigh in formally on the issue in the coming months.

In July, the U.S. fourth circuit court of appeals in Richmond, Virginia struck down Virginia’s gay marriage ban – a decision the U.S. Supreme Court refused to overturn last month.  The high court’s ruling – or non-ruling – opened the floodgates, with every state in the fourth circuit (except the Palmetto State) permitting same sex unions.

South Carolina’s logic for keeping its ban in place?  A sixth circuit ruling which upheld a state’s right to define marriage.

Given the existence of two conflicting circuit court rulings, Wilson argued that South Carolina’s gay marriage ban should remain in place until the high court ruled decisively on the issue.

“Despite today’s refusal to grant our motion, the U.S. Supreme Court has not yet resolved conflicting rulings by federal appeals courts on the issue of same sex marriage,” Wilson said.  “When the U.S. Supreme Court decides to consider the case, our office will be supporting the position of the Sixth Circuit Court of Appeals, which is more consistent with South Carolina State law, which upholds the unique status of traditional marriage.”

This website’s view on marriage has been made abundantly clear: No government – local, state or federal – should be able to ban (or compel) marriage: Gay, straight or plural. That’s because marriage isn’t a government institution, it’s a religious one – meaning the question should be left to individual congregations.  As for civil unions, we believe the equal protection clause of the Fourteenth Amendment compels government to acknowledge homosexual, heterosexual or plural unions.