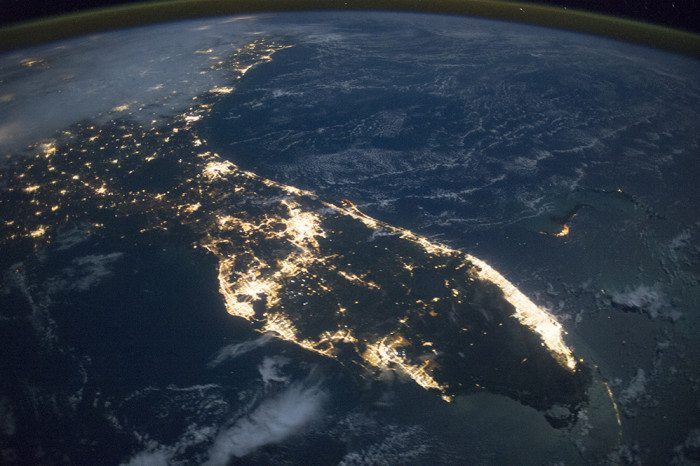 THE “REPUBLICAN” ESTABLISHMENT’S FIREWALL IS IN SERIOUS TROUBLE

In the GOP elite’s ongoing battle to derail the populist insurgency of billionaire businessman Donald Trump, the state of Florida was supposed to represent a critical firewall.  Surely the Sunshine State – and its 99 delegates – would go to Marco Rubio, its junior U.S. Senator?

Rubio – who hasn’t exactly been representing his constituents lately – is currently trailing Trump by a whopping 16-point margin, according to the latest Quinnipiac University survey.

Trump has the support of 44 percent of likely GOP primary voters in Florida, well ahead of Rubio’s 28 percent support.  U.S. Senator Ted Cruz of Texas came in a distant third, receiving 12 percent support.

No other candidate polled in double digits.

“The size and shape of Trump’s lead is impressive,” said Peter A. Brown, assistant director of Quinnipiac’s polling operations.  “He leads in every age group by 9 to 19 percentage points. He does better among men than among women and, despite being a New York multi-billionaire, he leads among those who identify with the Tea Party.”

Brown added that Trump was “the choice of 66 percent of Florida likely Republican primary voters who most want a candidate with strong leadership.”  Rubio’s score among those voters?  A measly 16 percent.

Quinnipiac surveyed 705 Florida likely Republican primary voters from February 21-24.  Its survey has a margin of error of plus or minus 3.7 percentage points.

Feeling The Bern … All The Way From Australia

Mitt Romney Is Back