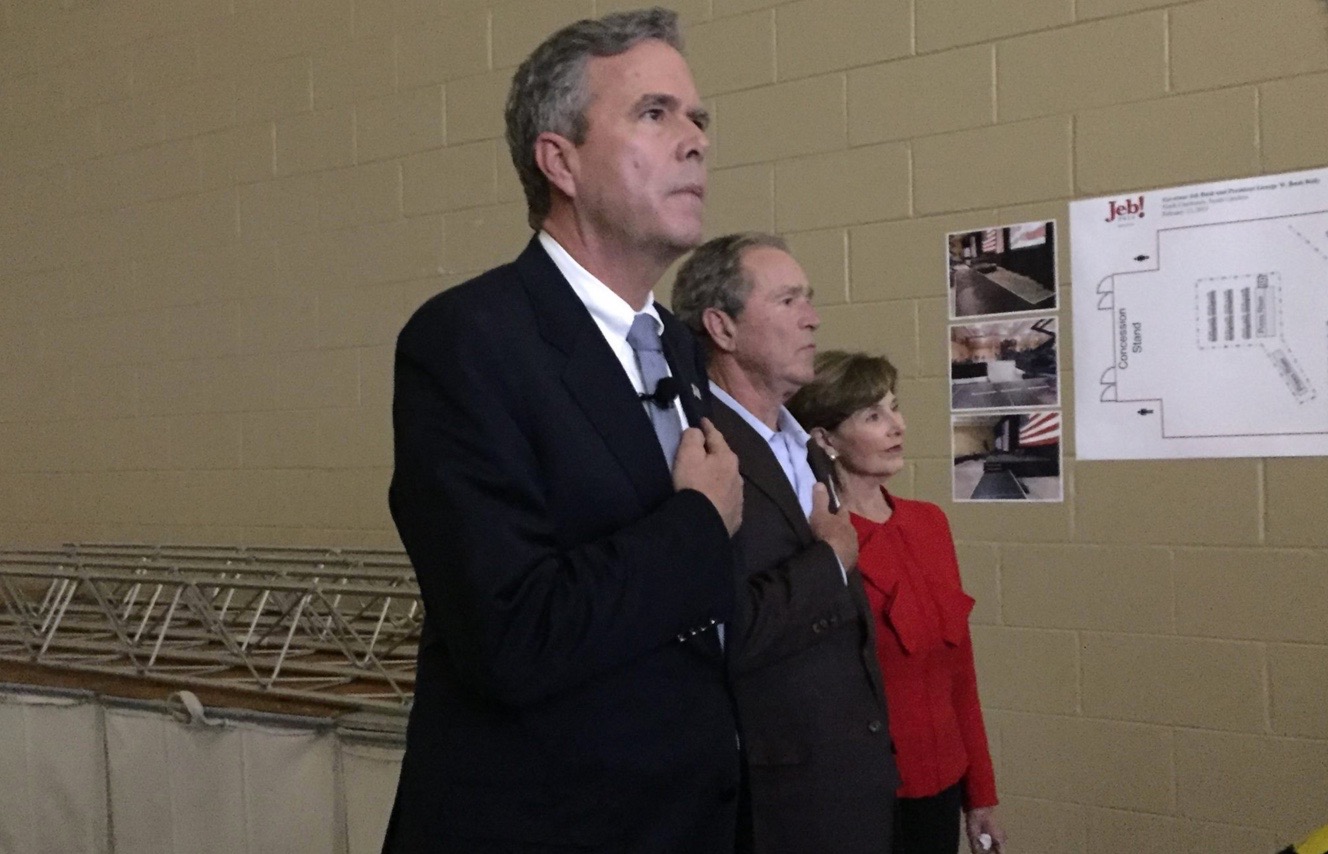 BACKROOM DEAL BEHIND “FIRST IN THE SOUTH” ENDORSEMENT?

S.C. governor Nikki Haley has a long and storied history of not shooting people straight … but she may have told her biggest whopper yet during this year’s quadrennial “First in the South” presidential primary.

According to multiple sources familiar with the situation, Haley told former Florida governor Jeb Bush, former U.S. president George W. Bush and former first lady Laura Bush earlier this week that she had no plans to endorse anyone in the Palmetto State’s pivotal “Republican” primary election this week.

Needless to say Bush’s campaign was caught completely off guard by Haley’s endorsement – which appears to have been by design.

“She specifically told them she was not endorsing Rubio because she believed he lacked the experience for the job,” a source close to Jeb Bush’s campaign told us.

Another source close to the campaign confirmed this account … and said Haley even pointed the Bushes to media coverage of her “unlikeliness” to endorse as evidence of her sincerity.

“She indicated the day before (endorsing Rubio) that she wouldn’t endorse,” the source said, referring to a conversation involving Haley and the former president and first lady.

Both of these pro-Bush sources tell us a deal was cut between Haley and the national “Republican” establishment – possibly involving the chairmanship of the Republican Governors’ Association (RGA), a job Haley has been coveting.

According to these sources, this backroom deal was part of an effort to finish Bush off in South Carolina so that Rubio could emerge as the status quo’s unrivaled champion in the quest to vanquish the insurgent, anti-establishment campaigns of Donald Trump and U.S. Senator Ted Cruz of Texas.

You know … the campaigns whose supporters Haley wants to silence …

Judging by the latest aggregate South Carolina polling from RealClearPolitics, Bush’s collapse was happening already … it didn’t really need a push from Haley. 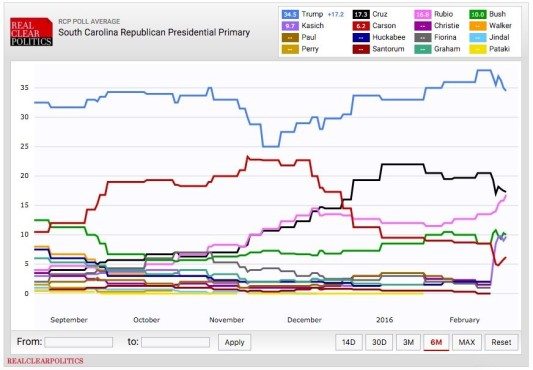 But the new Rubio alliance with the D.C. GOP establishment apparently wanted nothing left to chance …

This website is obviously no fan of the Bushes … but it certainly appears they were the victims of deliberate political sabotage.

Fox “First In The South” Poll: “The Donald” Leads, Ted Cruz In Second