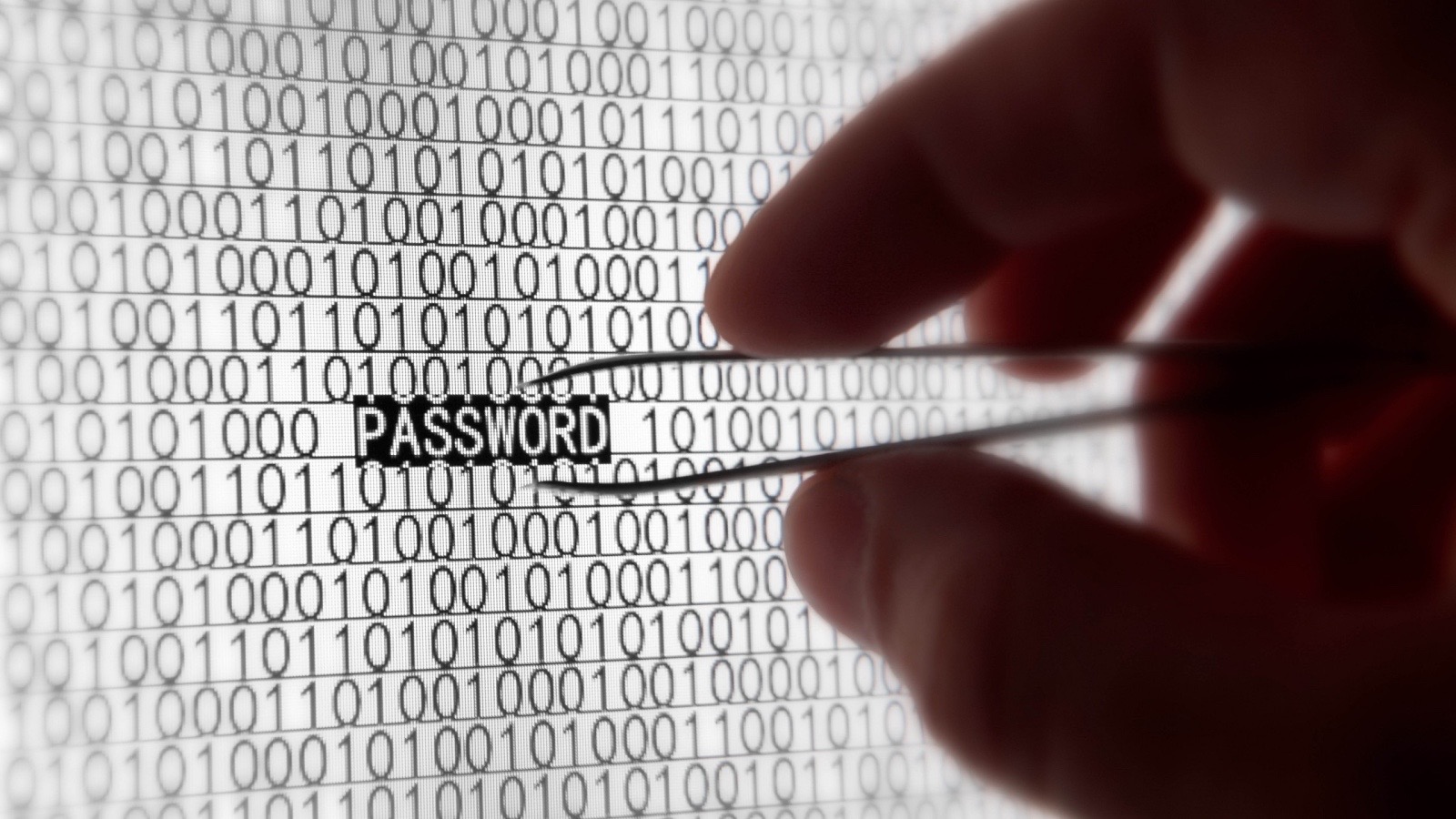 “THANK YOU FOR THE EGO BOOST”

I have no idea who you are – and probably never will.  Nor do I know who paid you … or how much it was worth.  Or on whose behalf you got paid.

What I do know is you masked your multi-layered (and ongoing) “injection” attack against this website exceedingly well – using computers in faraway China, Eastern Europe, India and Japan to do your dirty work for you.

Your cyber assault has been extremely successful, too, dear hackers.  It has completely shut my website down in some cases, while in other cases it has littered viewers’ screens with bold, flashing warnings alleging that FITSNews.com was infected with “malware” (and that visiting our pages would infect their computers, too).

FITSNews has been hit with cyber attacks before, but never anything like this.  In fact your attack has been so successful other websites are writing articles about it.

Is there actually malware on FITSNews.com?

… but you hackers know that.

Your attack was (is) all about viewer suppression – scaring people away from visiting FITSNews.

It’s also all about censorship – making it difficult-to-impossible for people to view the content on FITSNews.

In years past, an attack like this would have made me incredibly angry at you hackers.  Raging mad, even.  More likely than not, I would have taken to social media and vowed to “find out who did this to me” – maybe even promised retribution via the business end of my Buster Posey model Louisville slugger. 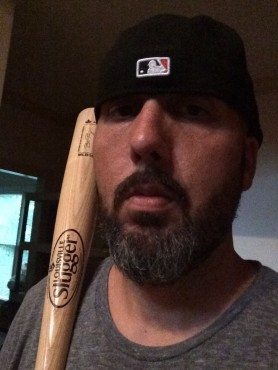 Today, though … I’m flattered.  Disappointed for my readers, to be sure, but honestly flattered that someone views me as sufficiently influential so as to require such a sophisticated silencing.

Which, again … is incredibly flattering.

Seriously: I knew my little website had scared the local politicians pretty good, but to have big-time hackers such as yourselves launch such a massive, sustained, global assault – and to roll it out it one week before my home state hosts its pivotal “First in the South” presidential primary election – well, that’s nothing short of a badge of honor.

In fact it may be the nicest compliment anyone has ever paid me.

So thank you for the ego boost.

I’ve never really had a plan with FITSNews.  It’s always been a “call it like I see it” operation.  And sometimes I call it quite bluntly – perhaps pushing the envelope when it comes to appropriateness.

But I’m not going to stop … and the more you try to stop me, well, the more it validates what I’m doing.