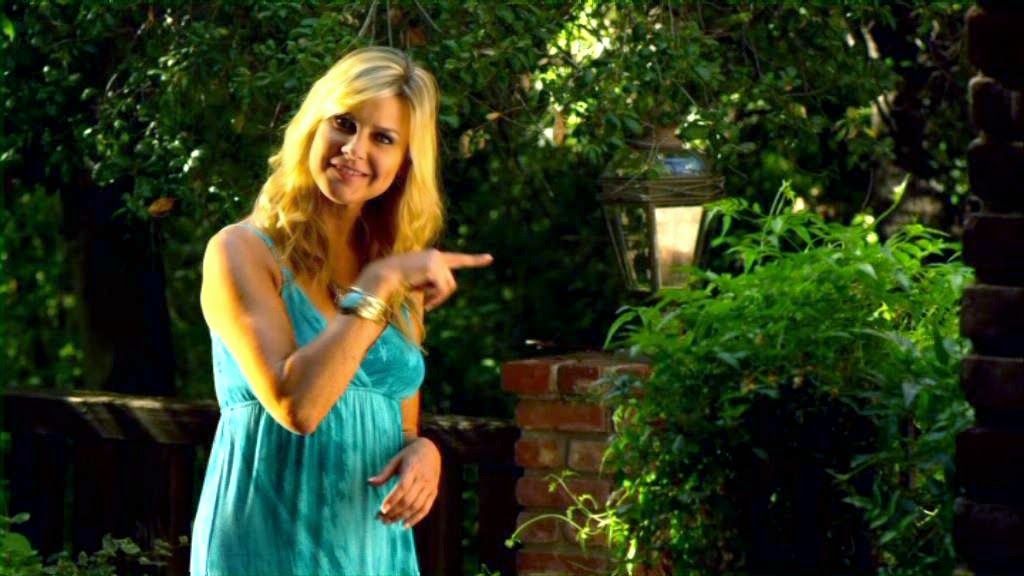 According to The Daily Caller, adult film star Amy Lindsay appeared in the candidate’s ad – entitled “Conservatives Anonymous,” which began airing this week.

The ad depicted a group of voters lamenting their support for candidates who have betrayed them on issues like amnesty for illegal immigrants – namely U.S. Senator Marco Rubio of Florida.

“Maybe you should vote for more than a pretty face next time,” Lindsay tells one of the discouraged voters. 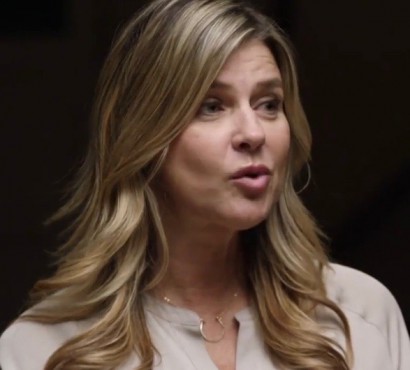 Cruz’s campaign told The Daily Caller that Lindsay “responded to an open casting call … passed her audition and got the job.”

“Unfortunately, she was not vetted by the casting company,” the campaign added.  “Had the campaign known of her full filmography, we obviously would not have let her appear in the ad.  The campaign is taking the ad down and will replace it with a different commercial.”

While the ad has been pulled, Cruz’s campaign website still features an image of Lindsay on the page announcing the ad’s launch.

No word yet on whether God is pulling his endorsement of Cruz’s campaign over this scandal.