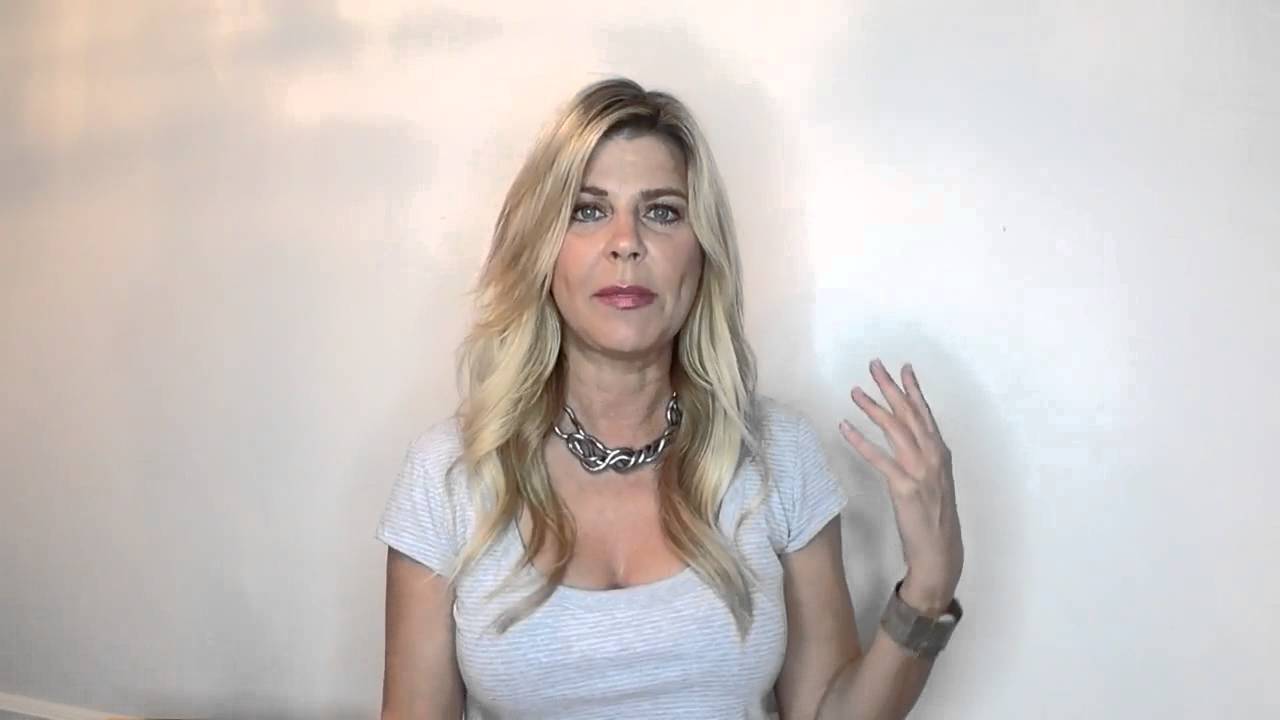 Cruz’s campaign freaked out and pulled the ad – which depicted a group of voters lamenting their support for candidates who previously betrayed them on issues like amnesty for illegal immigrants.  In particular, the ad targeted U.S. Senator Marco Rubio of Florida – who held lead the push for amnesty in 2013.

Lindsay delivered the ad’s most memorable line, telling supporters of Rubio “maybe you should vote for more than just a pretty face next time.”

“Had the campaign known of her full filmography, we obviously would not have let her appear in the ad,” a Cruz spokesperson said.

Fast-forward to this month, when Lindsay appeared on CNN to endorse the presidential bid of … wait for it … Donald Trump.

“I like what he stands for,” Lindsay told anchor Jake Tapper. “As I was having this adventure of the last couple weeks, people are really attacking him and lying about him, and I know how that feels.”

Lindsay described herself as “fiscally conservative and maybe a little more socially liberal in some of my views,” adding that she has been a fan of Trump’s for many years and recently read his book The Art of the Deal.