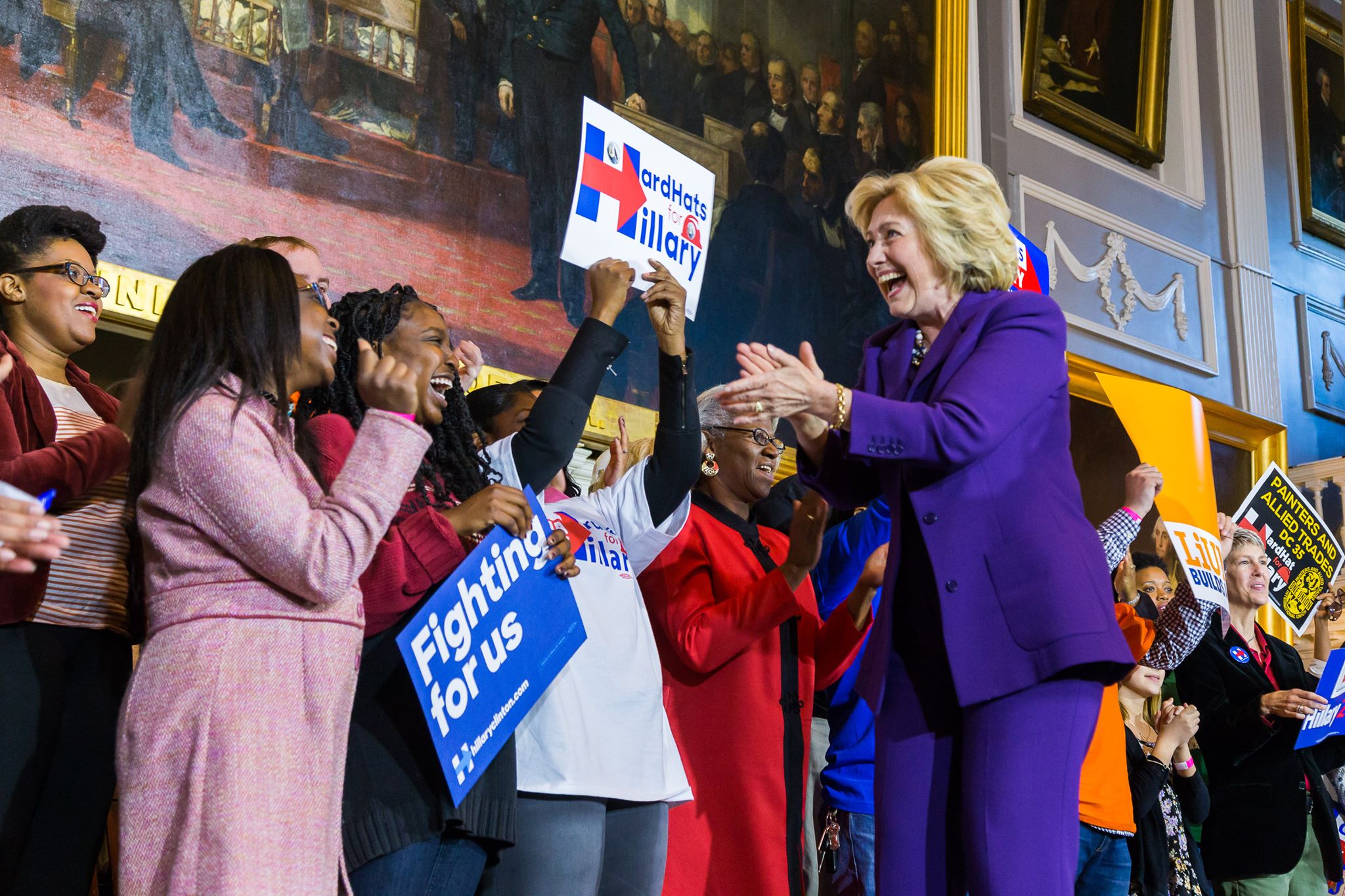 Hillary Clinton is working hard to fend off another surge from independent socialist U.S. Senator Bernie Sanders … but that’s not stopping the Russian Academy of Sciences from declaring her the winner of the 2016 presidential election.

And not just the Democratic primary, either … the whole ball of wax.

According to Sputnik, the Russian Academy of Sciences’ Institute for World Economy and International Relations’ annual forecast (.pdf here) has awarded the election to Clinton – predicting her to best U.S. Senator Marco Rubio of Florida in the 2016 general election.

Clinton is currently in a dead heat with Sanders in early-voting Iowa – and trails him by more than six points in New Hampshire, according to aggregate polling data from Real Clear Politics.

Rubio “would probably be flattered by the prediction,” Sputnik noted.

In addition to predicting Clinton’s victory, it also urged Russian policy makers to expect “an even greater radicalization of supporters in the right-wing conservative Tea Party movement” – a development it noted would “seriously complicate the budgetary process and block any insufficiently conservative bills.”