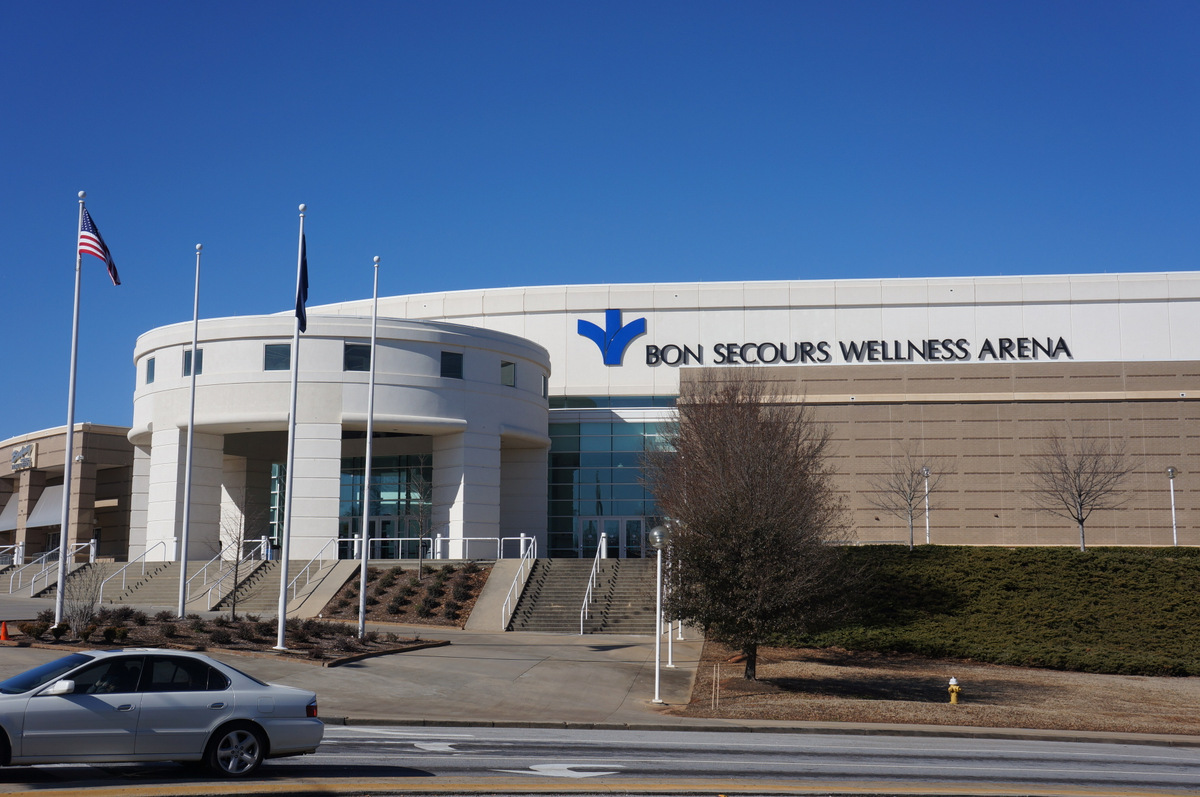 What does the word “conservative” mean anymore?  Good question.  That label has been applied indiscriminately so many times – to so many different candidates and organizations – that it’s pretty much lost all meaning.

Sort of like “Republicans” have lost all credibility.  Even in, ahem, “conservative” states …

Anyway … all this is by way of saying there will be a “Conservative Convention” in Greenville, S.C. this February 18.  And yes, if you check your calendars you’ll see that’s a Thursday – two days before the big “Republican” presidential primary election in early-voting South Carolina.

This particular convention is being sponsored by Conservative Review, a which is best know for its congressional scorecards (used on websites like Breitbart News).

The event – which will be held at the Bon Secours Wellness Arena in downtown Greenville, S.C. – has extended invitations to all of the GOP presidential candidates.  Also appearing?  Author and syndicated radio host Mark Levin (the keynote speaker), new media mogul Michelle Malkin (the host of the event) and U.S. Senator Mike Lee of Utah, U.S. Rep. Dave Brat of Virginia and Fox News’ host Sean Hannity.

Tickets are $10.00 at the gate unless you become a “CR Insider” ahead of time – in which case admission is free.