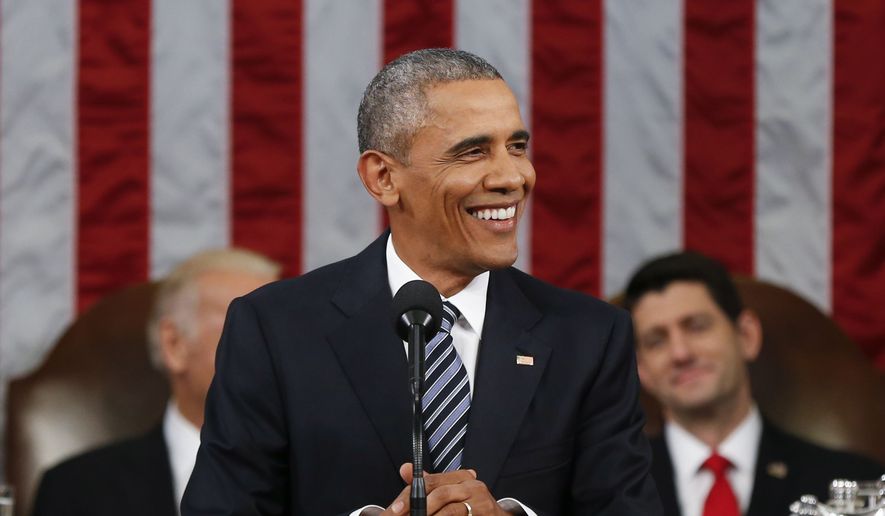 ALL IS NOT GOOD IN THE HOOD …

Back in September 2014, this website published a controversial article entitled “Barack Obama = Black-On-Black Crime.”  Citing the latest economic data, we concluded the administration of U.S. president Barack Obama “has been especially harmful to black Americans – the constituency that helped deliver him the White House and breathlessly hailed his historic election as the most visible manifestation of a post-racial nation.”

“Can the administration of Obama be described as anything other than six years of black-on-black crime?” we wondered.

As America pauses to celebrate Martin Luther King, Jr. day – the next-to-last time Obama will observe this federal holiday honoring the slain civil rights leader – how are those numbers looking?

According to the latest data from the U.S. Bureau of Labor Statistics (BLS), the black labor participation rate in the United States currently stands at a seasonally adjusted rate of 61.5 percent – down from 63 percent when Obama first took office.  That may not sound like a precipitous decline, but it represents a steady erosion of working-age blacks participating in the work force.

The same report found a modest 2 percent drop in white homeownership over the same period – from 75.3 to 73.9 percent – while black homeownership saw a much steeper decline, from 50.6 percent to 47.4 percent.  Also, a recent report (.pdf here) from the left-leaning group Demos and the Institute for Assets and Social Policy (at Brandeis University) found the average white home equity valued at more than $86,000 – compared to only $50,000 for blacks.

Want more?  Let’s talk about the next generation of black Americans … the ones who are in line to inherit this diminished economic clout.

According to a June 2015 Pew Research Center report, child poverty in America declined following the recession – dropping from 22 percent (16.3 million children) in 2010 to 20 percent (14.7 million children) in 2013.  Good news, right?  Sure … unless you are a black child.  While the poverty rate fell across the boards for white, Hispanic and Asian children – it held steady at 38 percent for blacks.

“Black children were almost four times as likely as white or Asian children to be living in poverty,” the report found.

In fact for the first time ever, there are believed to be more black children in poverty than white children – even though white children comprise a far larger percentage of the overall population.

Again … all of this is after the Great Recession.  Meaning Obama can’t blame it on anyone else.  In fact, his government continues to make things worse for the very people he promised “hope and change.”

“Federal policies also reinforce the wealth gap, as many of them largely result in increasing the wealth of those who already have it,” columnist Laura Shin wrote for Forbes last spring.

Indeed … and lest anyone think we’re beating up exclusively on Obama, many of these crony capitalist policies have also been embraced by congressional “Republicans.”  Same with Obama’s “open borders” policy – which make things even harder for black workers.

So … do blacks “get it?”  Do they see what’s happening to their children and families under Obama’s reign?

No.  Obama has consistently enjoyed the monolithic support of black voters – who backed him at a 95 percent clip in 2008 (and a 93 percent clip in 2012).  Those numbers remain consistent today – with a January 2016 Fox News poll revealing that 92 percent of black respondents approved of Obama’s job performance (compared to only four percent who disapproved).

It’s also a bit ironic seeing as the S.C. Democratic Party chose to celebrate King’s holiday with this quote from the good Reverend: “We must learn to live together as brothers or perish together as fools.”

Look: There’s a lot this website doesn’t like about Martin Luther King, Jr., but we have consistently hailed his legacy as one aimed at expanding individual liberty and material prosperity for black Americans.  Sadly, such liberty and prosperity remains purely aspirational under the Obama regime.

We agree.  In fact here in early-voting South Carolina, we look forward to the day when we can report that black leaders have actually started working as opposed to gaming the system for their own personal benefit.