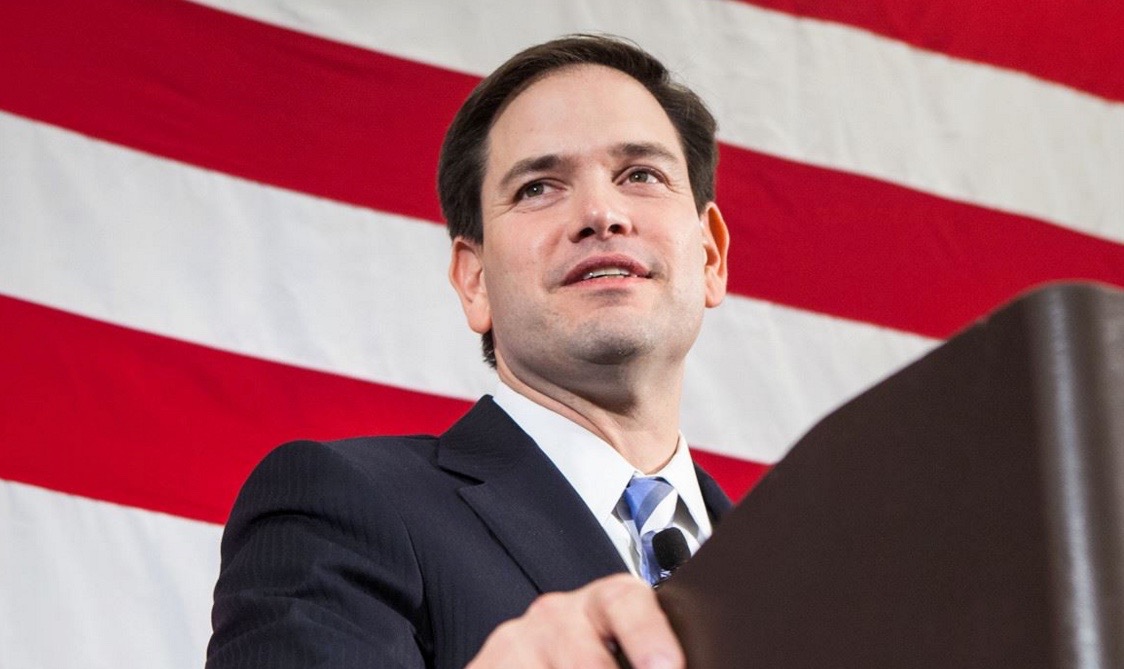 CREDIT WHERE CREDIT IS DUE …

We can’t stand U.S. Senator Marco Rubio of Florida … for any number of reasons.

Most egregiously in our book, he cast the deciding vote in the U.S. Senate to advance “Obamatrade” – a crony capitalist trade deal that will have disastrous economic impacts on the Palmetto State.

Still, we have an obligation to point out when candidates we don’t like (including Rubio) take the right positions on particular issues.  And Rubio did just that on the issue of the Second Amendment this week.

Granted, every “Republican” running for president zealously supports the right to keep and bear arms, but Rubio made the most of his opportunity

During a “Republican” debate dominated by the first real testy exchanges between GOP frontrunners Donald Trump and Ted Cruz, Rubio shone when the discussion turned to the “War on Guns” being waged (again) by U.S. president Barack Obama.

“If Barack Obama could confiscate every gun in America, he would,” Rubio said.

Moderator Neil Cavuto pointedly asked Rubio to explain how Obama could be against guns if gun ownership was surging in America.

“That doesn’t sound like a White House unfriendly to gun owners,”

“That sounds like people afraid the president’s going to take their guns away,” Rubio retorted.

Here’s a look at the entire exchange …

Again, every GOP candidate is pro-gun.  And truth be told, Cruz has been getting better reviews from gun advocacy groups than Rubio – or any other “Republican” candidate.  And Trump has made strong Second Amendment protections a centerpiece of his front-running candidacy.

But Rubio won the issue on this night … drawing the ire of the “progressives” in the process.

“Rarely has a mainstream candidate for president engaged in promoting the theory that the White House harbors plans for gun confiscation,” the website ThinkProgress noted.

If we’ve said it once, we’ve said it a million times: More guns = less crime.  The government’s own stats prove it.  But even if they didn’t, as Rubio articulately noted – the Constitution expressly forbids government infringement on the right to bear arms.

That’s why we support civil disobedience of any gun law (federal, state or local) that infringes upon this right … and always will.