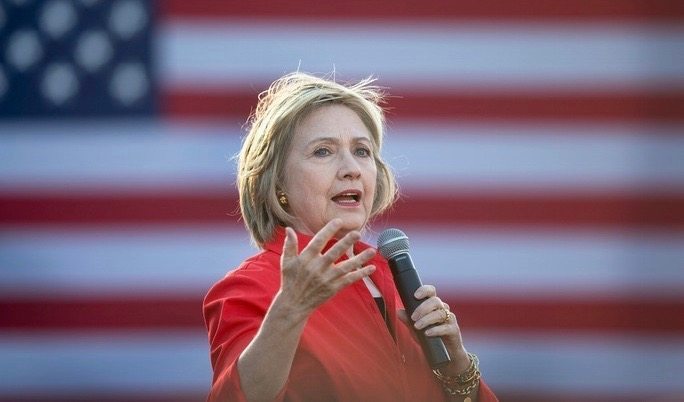 We’re sure Hillary Clinton‘s advisors were quite pleased with themselves when their candidate offered up a nifty “progressive” sound bite at this week’s Democratic presidential forum in Iowa.

Wait … there was a Democratic forum last night?

Yes.  While the rest of America was watching college football’s national championship, Democrats gathered in Iowa for the curiously christened “Brown and Black” forum on the campus of Drake University.

During this forum – which was geared toward minorities – Clinton said she would “disrupt the school-to-prison pipeline” if elected president and replace it with a “cradle to college pipeline.”

And yes … college would be free.

Ah, liberals.  They really love their pipelines … well, unless there’s oil or gas in them.

Anyway, while Clinton’s peeps patted themselves on the back for this clever phraseology, we couldn’t help but think of the extent to which this “incentivized dependency” approach to government has failed this country … at an unspeakable cost.

To be clear: Big government doesn’t want you to make it to the cradle, but assuming you get there (or hop the border) … the far leftists like Clinton want to make sure you don’t have to lift a finger for as long as you live.

The American Dream used to be all about getting a good job, buying a house, raising a family and putting your kids through college.  Today it’s all about staying on the government dole at all costs … while expanding the horizons of entitlement via all manner of absurdity.

Forget working for a living … just stand in your “safe space” and let the government shower you (and as many dependents as you can crank out) with other people’s money.