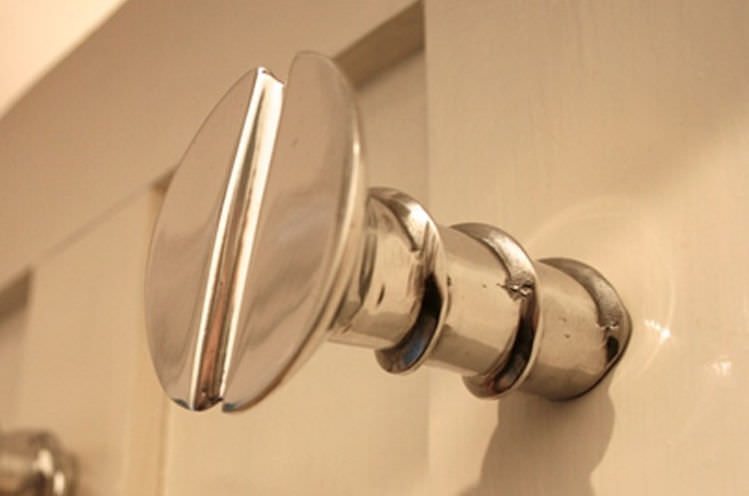 GET READY TO WATCH $27.2 BILLION DISAPPEAR …

We were recently forwarded a statement from liberal S.C. Rep. Brian White – chairman of the “Republican-controlled” House of Representatives’ ways and means committee.

This, of course, is the panel that takes first crack at drafting the state budget each year.

Despite a rocky economy – and real risks looming ahead – White appears sublime when it comes to blowing every penny of the $1.2 billion in incoming revenue on more government.

“Our state’s excellent recent economic growth and prudent budget decisions the General Assembly made last year have resulted in $1.2 billion in unobligated general funds that are available in this year’s appropriations process,” White said.  “We also begin this year with significant obligations such as flood costs, the Abbeville school lawsuit, transportation funding, and a growing pension problem, not to mention state agency requests of over $2.1 billion.  Ways and Means will weigh the requests and our responsibilities and be sensible stewards of taxpayer dollars while also providing for an accountable and responsible state government.”

For those of you who missed it, White is referring to a 2014 Supreme Court ruling in which a court comprised of mostly liberal judges flat our acknowledged that South Carolina’s approach of throwing more money at our failed government-run school system wasn’t working.

So … what are House “Republicans” planning on doing?  Throwing more money at it … again.

“Transportation funding?”  The scandal-scarred S.C. Department of Transportation (SCDOT) has seen its base, recurring funding nearly double over the last seven years … yet our roads and bridges are still in terrible shape because that money is being misdirected toward political priorities, not real needs.

The “growing pension problem?”  Jeez … this website has been chronicling that debacle for the last five years, during which time White and his colleagues have done absolutely nothing but reward the people squandering retirees’ money.  Now they want to put taxpayers on the hook for the resulting shortfall?

Here’s the bottom line: Taxpayers have given White and his legislative colleagues – on average – an estimated $1 billion in new money each year for the past seven years.  They have blown every damn penny in pursuit of utterly abysmal outcomes – and now they want to blow another $1.2 billion on more of the same.

Oh … and raise your taxes even more on top of that!

And S.C. governor Nikki Haley isn’t lifting a finger in opposition … to any of it.  And meanwhile the state’s supplicant mainstream media – when it isn’t cheerleading for tax and spending hikes – is playing smoke and mirrors with the true size of the debacle.

Other than S.C. Senator Tom Davis, is there a single politician at the S.C. State House willing to stand up against this “screw job?”