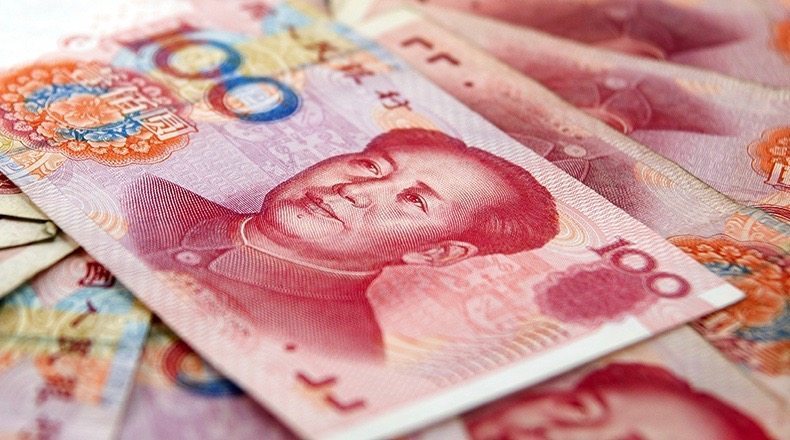 We’ve written previously regarding the delicate interconnectivity between South Carolina’s economy and that of China … and even had some insightful guest commentary on the subject.

Last night, China’s largest stock market tanked – shedding seven percent of its value and prompting another round of currency manipulation from the quasi-communist nation’s central bank.

Given South Carolina’s heightened exposure to Chinese currency devaluations – the Palmetto state’s economy again finds itself in an especially prone position.  How so?  Well, as the U.S. dollar gains strength against a devalued yuan, the price of American goods is going to surge.  That means fewer exports, and fewer exports means fewer jobs.

We wrote extensively on this issue back in August, revealing that 2.2 percent of the Palmetto State’s economy is tied to Chinese exports – the second-highest percentage of any state in America.

Then there’s the explosion of Chinese investment on the South Carolina coast to consider … and all the taxpayer-funded incentives Palmetto politicians are doling out to wealthy Chinese corporations.

“Looks like South Carolina is in for a bit of a rough road this year,” one observer noted.