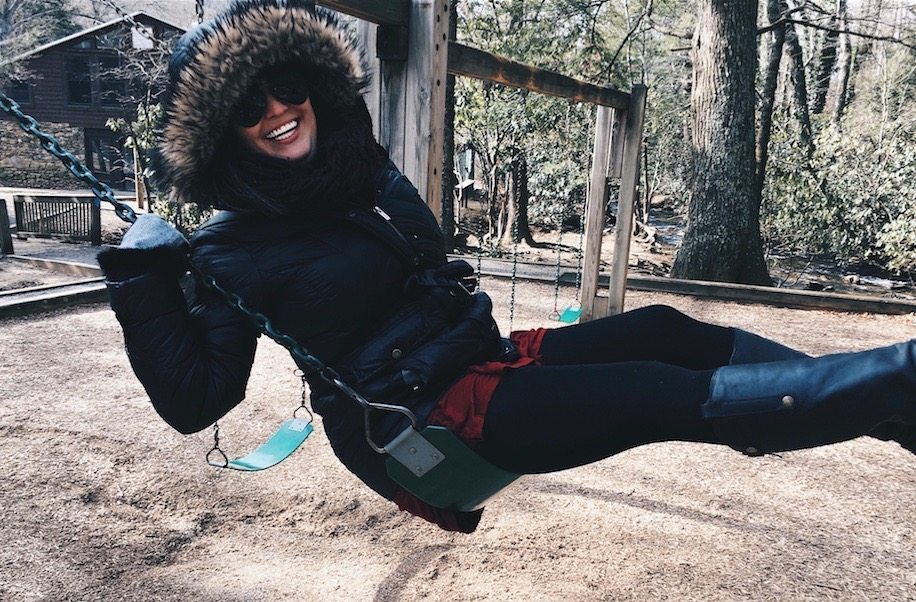 GUEST COLUMNIST MAKING THE MOST OF HER SHOT …

It’s been a little over a year since we offered “Republican” columnist Taylor Brown a guest gig on our website.

Brown, 24, has become an invaluable contributor on FITS – offering insightful commentary regarding local, state and national political issues.  She’s also parlayed her exposure on this site (some of it quite enjoyable exposure) into promising career opportunities in the S.C. State House lobby and on the campaign trail.

She got her shot … and continues to make the most of it. 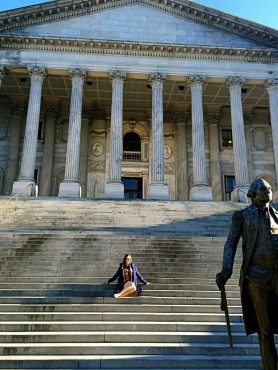 Obviously this website doesn’t always agree with Brown on the issues – but we knew that we asked her to write for us.  She’s a “Republican,” and we’re clearly … well, not.   That doesn’t matter, though.  Brown always makes substantive arguments in support of her beliefs … and she’s not afraid to put her own personal experiences (even difficult experiences) out there in defense of what she believes.

Also impressive?  Brown has successfully navigated the (at-times) jarringly caustic comments section of our website … not to mention her fair share of real-world political controversies.

She’s shown she can take the heat, in other words … and keep dishing out her commentary in spite of the criticism.

We’re very proud of Brown’s contributions to FITS … and look forward to reading more from her as she works her craft (and her growing network of sources at the S.C. State House during the upcoming legislative session).

We would also like to extend an invitation to other aspiring young writers who are looking to make a name for themselves on the Palmetto political scene.  Whether you agree with our editorial bent or not, we’re always eager to help talented newcomers showcase their skills on the state’s political stage.

Journalists Under Siege In SC