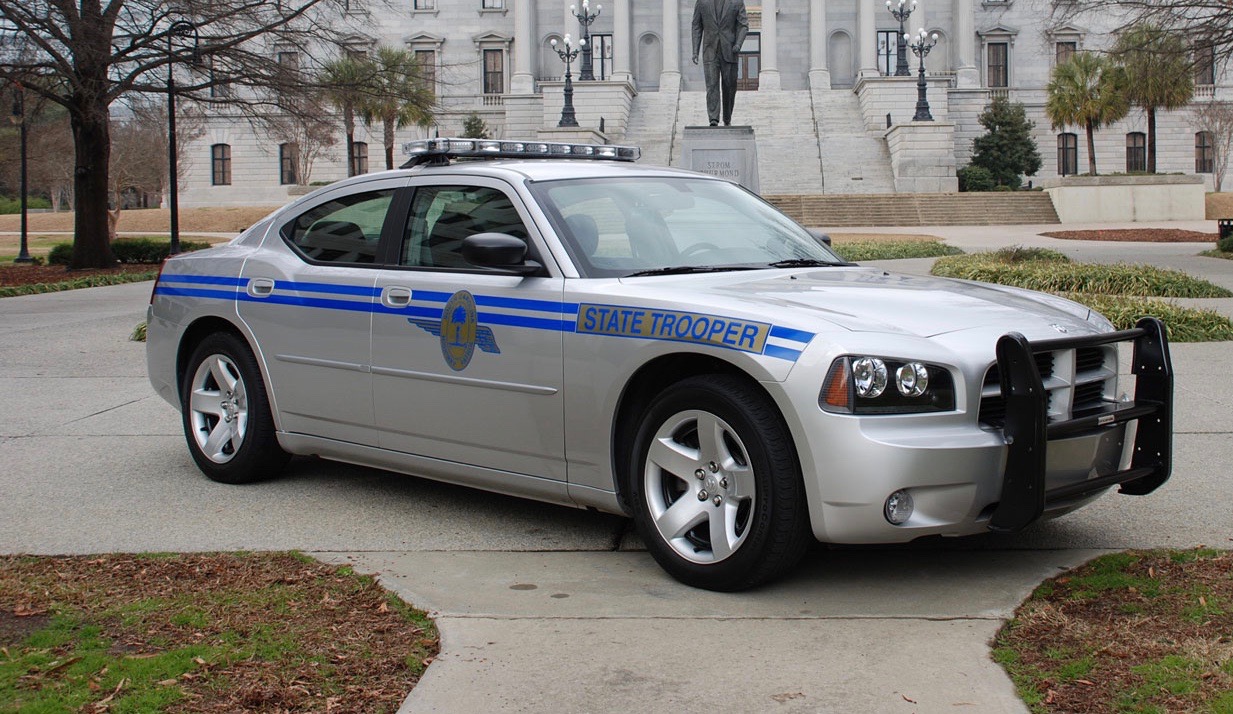 LAW ENFORCEMENT LEADERS NEED TO PROTECT THEIR OFFICERS … AND THE PUBLIC

Our story exposed the use of quotas by the S.C. Department of Public Safety (SCDPS) – the parent agency of the S.C. Highway Patrol.  Basically, the system required S.C. state troopers to issue a specific number of speeding, seat belt and driving under the influence citations to motorists each month.

Troopers were instructed to “pull there (sic) load,” and to “make (the quotas) a priority in your enforcement efforts.”

Not surprisingly, no real reform was enacted in the aftermath of our story.  The quota system remains in place – at all levels of law enforcement in South Carolina – and government continues to force these vital protective agencies to subsidize their operations via public harassment.

Why are we writing about this now?

Well, quotas are officially a part of the public record in the April 2015 shooting death of Walter Scott – who was gunned down by North Charleston, S.C. police officer Michael Slager after attempting to flee a traffic stop.  Slager was charged with murder after amateur video of the shooting disputed his version of events, but the circumstances leading up to the traffic stop are now in question – with lawyers alleging North Charleston’s quota system played a role.

According to Bamberg, passing these bills would end what is popularly referred to as “predatory policing.”

“(The quota system) puts pressure on officers to go out and stop people for ridiculous stuff or things they normally wouldn’t,” Bamberg told ABC News. “It puts officers in a difficult position.  It also makes citizens feel like they’re being harassed or stopped for petty things.”

Oh, and before anyone says this is a racial issue, consider the case of 19-year-old Zachary Hammond.  He’s the white kid who was shot and killed by an undercover officer over ten grams of pot after police in Seneca, S.C. – working with the Highway Patrol – tried to pull off an impromptu entrapment bust.

Prior to the Hammond shooting, S.C. Rep. Mike Pitts had proposed legislation which would have made simple possession of marijuana equivalent to a traffic offense – thus eliminating the need for such “predatory policing.”

Passing these measures would lead to a dramatic deescalation of officer-involved violence in South Carolina – protecting police and citizens alike.  It would also refocus law enforcement assets where they are needed.

More to the point, passing Bamberg’s bills would force state and local governments – at long last – to fund law enforcement in a manner commensurate with its status as a core function of government.  Seriously: It’s offensive that thousands of higher educrats get guaranteed six-figure salaries from taxpayers – yet police officers have to shake down citizens to keep their agencies funded?