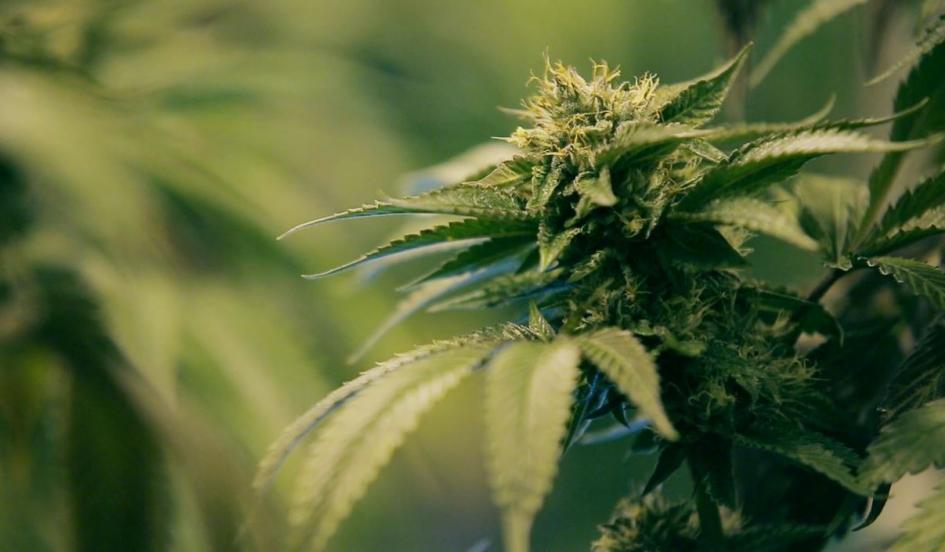 By FITSNEWS || We’ve opined on numerous occasions in favor of legalizing drugs.  Why?  Because America’s ongoing war against them has been a $1.2 trillion failure – and because the resources this war continues siphoning from cops, courts and correctional facilities is money that doesn’t get spent on more critical needs.  Or rebated to taxpayers.

More fundamentally, the notion of regulating what people choose to put in their own bodies in the privacy of their own homes is totally inconsistent with the most basic definition of American liberty.

Americans intuitively get this … yet sadly their leaders don’t.  Especially “Republicans,” who are supposed to be all about less government and more freedom (yet aren’t).

Here in South Carolina one GOP lawmaker – a former police officer – has sponsored legislation that would decriminalize marijuana.

Pitts’ legislation wouldn’t make marijuana legal – it would simply turn simple possession charges into an offense on par with a traffic ticket.  Possession under an ounce would be a $100-200 fine for a first offense, and a $200-$1,000 fine for a second offense.

Amazingly, his bill is being opposed by S.C. State Law Enforcement Division (SLED) chief Mark Keel – who in addition to fighting this legislation is also working to undercut recently passed medical marijuana laws.

With all due respect to Keel, he needs to stop opposing common sense drug reforms … and start doing his job.   After all, last time we checked South Carolina was the most criminal state in the whole country … which strikes us as evidence that governor Nikki Haley‘s top cop doesn’t have his priorities in line.

Pitts’ law clearly isn’t the big-ticket reform South Carolina needs.  What South Carolina needs is a full legalization bill that treats marijuana and other drugs the same as alcohol – in other words, it doesn’t need to follow the lead of Colorado in attempting to tax pot to death.

Having said that, Pitts’ bill is a sensible first step.  More importantly, the comments this former lawman has offered in support of his legislation are worth heeding.

Worth dismissing?  The knee-jerk jack-bootery of the Haley administration … which wants to keep wasting your money (and keep the trial lawyer lobby in business) by preserving our state’s outdated, overbearing anti-drug laws.