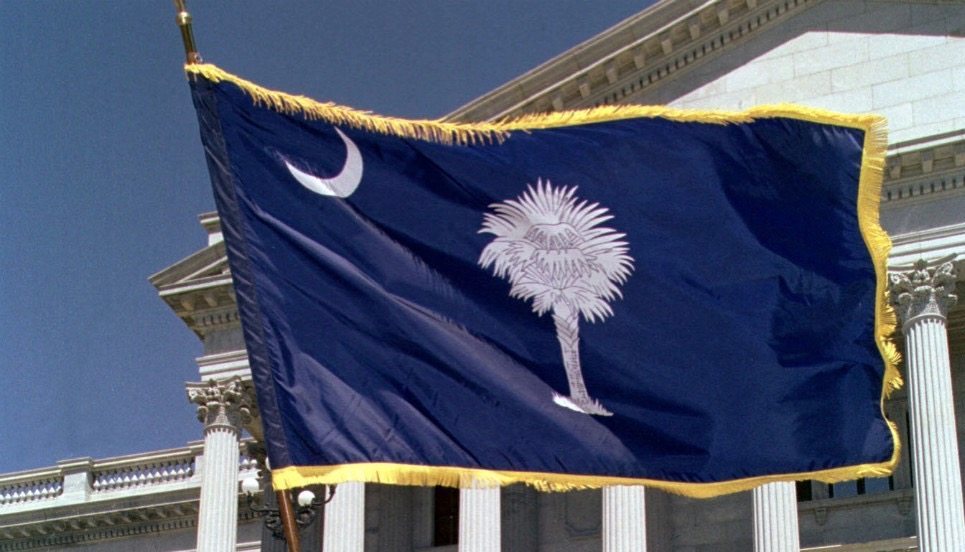 This website led the fight to remove the Confederate flag from the grounds of the S.C. State House earlier this year … but we’ve got to be honest, the aftermath of this battle has left a very bitter taste in our mouths.

Sure, we remained convinced taking the flag down was the right thing to do … but what should have been a respectful acknowledgment of the flag’s proper historical place instead turned into mass demonization.  Meanwhile people who were promised a chance to defend themselves from unfounded allegations of racism were lied to by the state’s elected officials – who were too busy taking the flag down for political reasons.

All of this leads us to this week’s decision by S.C. governor Nikki Haley‘s Department of Public Safety (SCDPS) to revoke a permit to the S.C. Secessionist Party – which had previously been granted permission to hold an event on the grounds of the S.C. State House on December 20.

The reason this group’s permit was pulled?  Unspecified “safety concerns” – raised by this guy.

“The State House grounds are a place where the public is encouraged to gather and even protest peacefully,” Haley’s SCDPS director wrote in a letter to the head of her administrative agency, which approves or rejects State House permits.  “But our primary concern must always be safety and security of our citizens and visitors.”

Haley tried to put the kibosh on a Ku Klux Klan rally earlier this spring (one we later learned was organized by a government informant), but she wound up permitting the demonstration to take place.

Because, you know … the First Amendment and all.

This cancellation is even more egregious because it targets a celebration of secession … not necessarily white supremacism.  And while there’s certainly a credible argument to be made that this particular group espouses both views, that’s not a compelling rationale for silencing their voices.

In a free society there is no rationale for silencing voices.

Haley’s denial of a permit for this event is an outrage.  It is a prima facie violation of the First Amendment, and South Carolina taxpayers are likely going to be deprived of hundreds of thousands of dollars when this organization successfully brings a lawsuit against the state.

Related Topics:Nikki HaleySCDPSsouth carolina department of public safety
Up Next