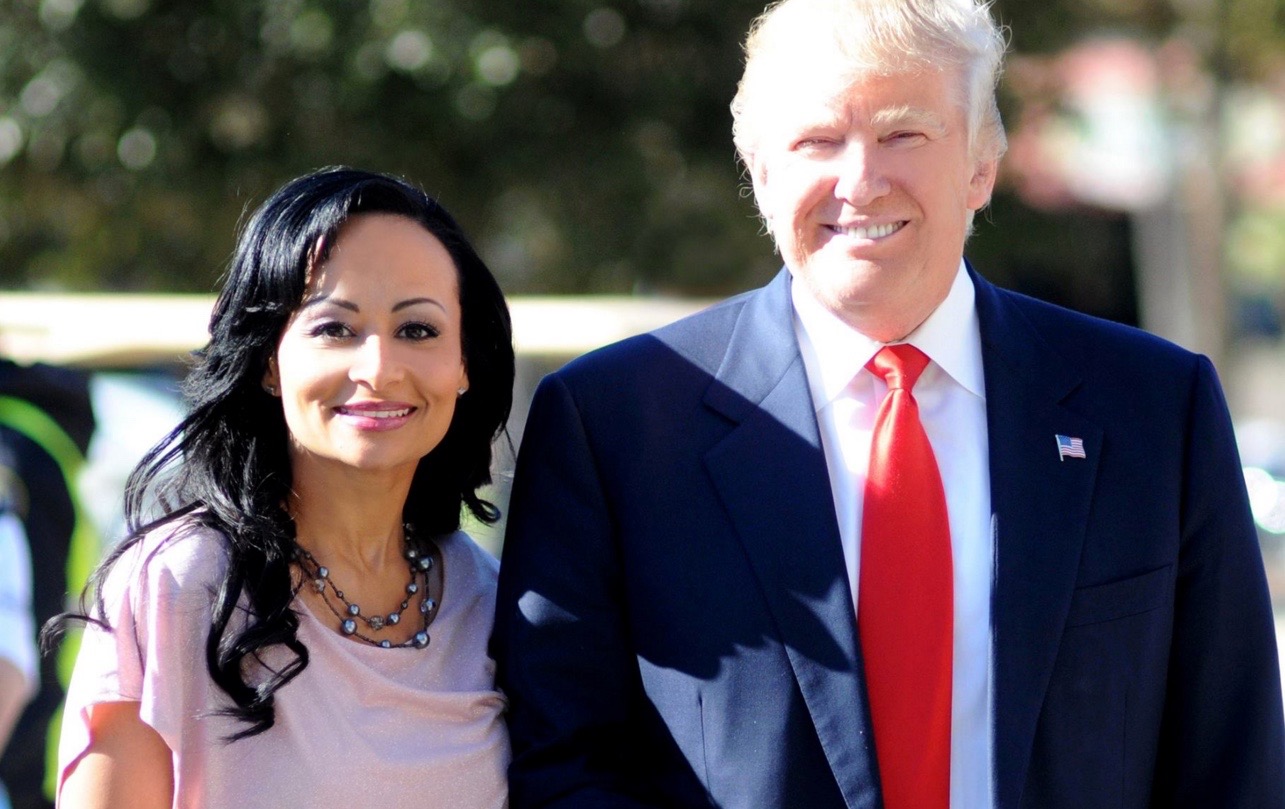 We wrote a big story back in January about how U.S. Senator Ted Cruz of Texas was exceedinly well-positioned to win in early-voting South Carolina.  Around that time, we also wrote a story about one of his most ardent (and effective) supporters – Lone Star State diva Katrina Pierson.

This week, the feisty Texan was announced as the national spokeswoman for the current “First in the South” frontrunner … whose name is not Ted Cruz.

“Katrina is a great addition to our team as we continue to expand throughout the country,” said the candidate who hired her.  “Katrina understands the need for real change in Washington, D.C. and the importance of competence in the next election. Katrina will continue to be a great messenger as I share my vision to Make America Great Again.”

We’ve seen/ heard that before someplace!

That’s right … Pierson is the new national spokeswoman for the campaign of Donald Trump.

We rarely write on staff moves because at the end of the day such stories are boring – and more often than not, completely irrelevant.  But Pierson is a big “get” for The Donald, not just for her abilities … but for the symbolism of her shift away from Cruz (at a time when the latter is rising in the polls).

“We expect to see a lot of Pierson over the coming year as Cruz’s campaign ramps up its presence in early-voting South Carolina,” we wrote ten months ago.  “And based on the reaction she got at the Tea Party convention, her presence here should continue accruing to Cruz’s benefit.”

We still expect to see plenty of Pierson, but from now on her efforts will accrue to the benefit of The Donald …

Related Topics:Donald Trumpfirst in the southKatrina PiersonTed Cruz
Up Next