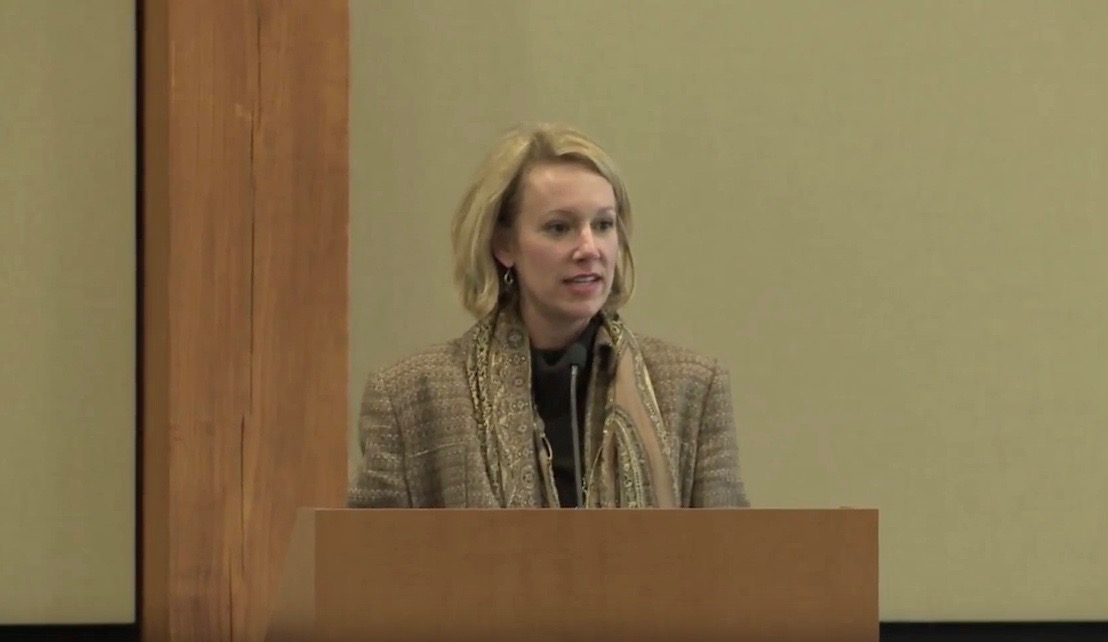 Just this week, the agency has been accused of dragging its feet on a long-overdue public-private project in Jasper County, overstating the benefits of a government-run dredging project in Charleston, effectively bribing the most powerful politician in the state and paying out tens of thousands of dollars to a shady neo-Confederate consultant.

Oh, and lawmakers reading this barrage of negative headlines are now talking about launching an investigation of the agency.

The latest bad news to befall the agency?  It won’t have Catherine Templeton to help it navigate the mess.

Last month, the SCSPA announced Templeton was coming aboard as one of its top legal and political advisors.  This week, it sent out an email saying she was no longer taking the position.

“Catherine Templeton, Senior Vice President of Legal, External Affairs, and Human Resources, has decided to leave her position with the South Carolina Ports Authority with immediate effect,” the email from SCSPA president Jim Newsome stated.  “She has determined that this position does not meet her career goals.   I am grateful that Catherine had the willingness to join our organization and give us the benefit of her expertise in her brief time with us. She is an extremely talented and energetic executive who has a lot to offer any firm.”

According to our sources at the agency, Templeton informed Newsome on Tuesday that she wasn’t taking the job – three weeks after she began digging into the port’s legal office.

Templeton reportedly told board members the job wasn’t a “good fit” for her, but we’re told the decision was reached after she uncovered some of the agency’s shady dealings – and decided she wasn’t comfortable participating in any “pay-to-play” schemes.

The former director of the S.C. Department of Health and Environmental Control (SCDHEC), Templeton left that post in January.  An adept manager and political messenger, she received rave reviews during her tenure at that agency.  In addition to saving tens of millions of tax dollars, she scored high marks for her handling of the Ebola threat – including showing up personally at one Charleston-area hospital pretending to be a patient with symptoms of the disease in an effort to gauge its response capability.

Shortly after leaving SCDHEC, Templeton turned down a “Republican” appointment to the National Labor Relations Board (NLRB) in Washington, D.C.  Most recently she served in a part-time consulting role with the S.C. Department of Revenue (SCDOR).

Templeton’s name is frequently mentioned as a possible candidate for governor of South Carolina in 2018.