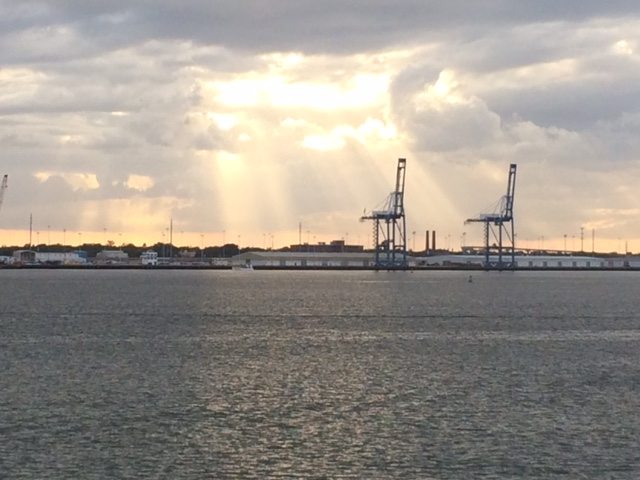 Templeton did not respond to our requests for comment about the job, but multiple sources at the agency told us her hiring was announced via email late Monday by SCSPA chief executive officer Jim Newsome.

After resigning from SCDHEC back in January, Templeton turned down a “Republican” appointment to the National Labor Relations Board (NLRB) in Washington, D.C.  Most recently she served in a part-time consulting role with the S.C. Department of Revenue (SCDOR).

In fact the agency went to hell shortly after she left …

Templeton is one of several top prospects reportedly eyeing the South Carolina “Republican” gubernatorial nomination in 2018.