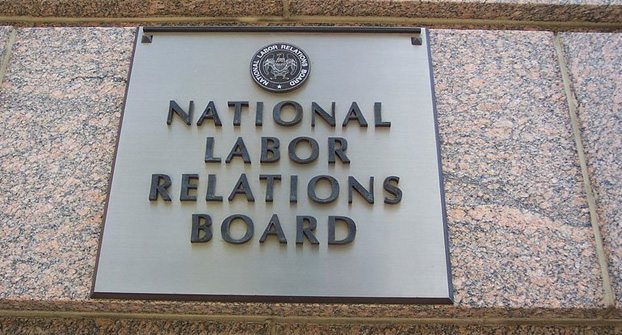 BUT DID SHE TAKE IT?

|| By FITSNEWS || Former S.C. Department of Health and Environmental Control (SCDHEC) director Catherine Templeton has reportedly been offered a “Republican” appointment to the National Labor Relations Board (NLRB).

Sources tell FITS the former labor lawyer was in Washington, D.C. earlier this month discussing the post with Senate “majority” leader Mitch McConnell – although it’s not immediately clear whether she took the job.  In fact one Templeton confidant – who spoke with FITS on condition of anonymity – said the purpose of her meeting with McConnell was to take her name out of the running for the position.

Wow.  We find that difficult to believe.  For a labor lawyer, the NLRB is the pinnacle of the profession.  Not only that, such a lofty perch would provide Templeton – a protege of former U.S. Supreme Court justice Sandra Day O’Connor – with a national stage to drive the right-to-work issues she’s been fighting for her whole career.

Assuming our source is correct (and Templeton indeed turned down the job), it’s yet another indication of just how seriously she’s eyeing a challenge to embattled U.S. Rep. Mark Sanford – who has veered wildly to the left since first district voters returned him to the U.S. Congress two years ago.

Or it could be indicative of Templeton’s intention to run for governor in 2018, a post many believe she is more inclined to pursue …

Sadly, SCDHEC has descended into chaos since Templeton left … all while S.C. governor Nikki Haley‘s first choice to replace her was getting grilled (and ultimately withdrawing her name from consideration).

Anyway … we’ll continue to keep our eye on Templeton, whose political star continues to ascend much to the consternation of Sanford and her would-be 2018 gubernatorial rivals.