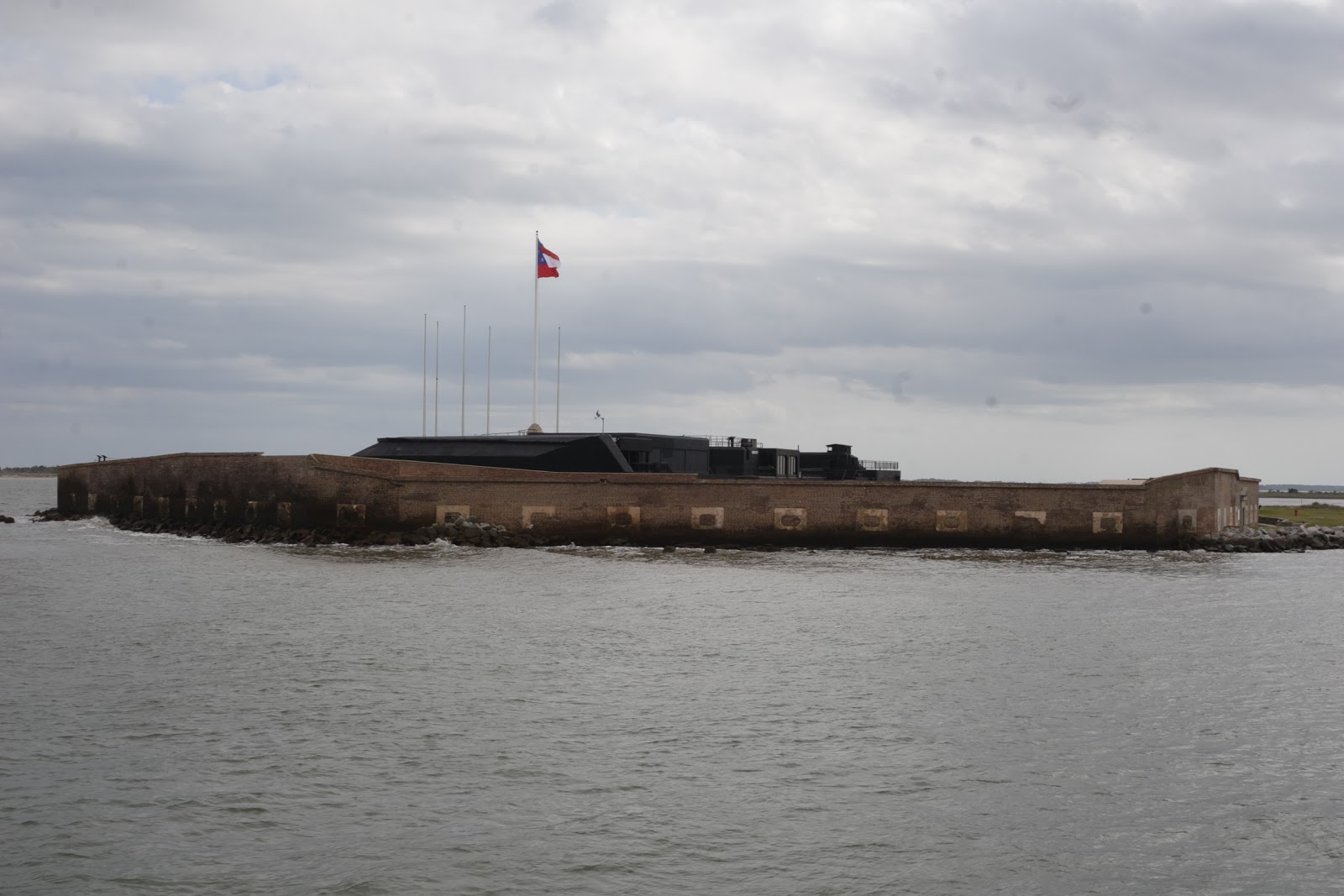 The S.C. State Ports Authority (SCSPA) is reportedly paying tens of thousands of dollars each year to the neo-Confederate political consulting empire of “Republican” advisor Richard Quinn.  Oh, and this money has been flowing to the firm while Quinn’s son – S.C. Rep. Rick Quinn – has supported spending hundreds of millions of dollars on questionable port expenses.

This revelation – part of a major, multi-agency public corruption investigation reportedly being conducted by a mainstream media outlet – comes to light as the port is facing criticism on multiple fronts.  The agency’s latest boneheaded move?  A controversial decision to name a proposed $700 million terminal after powerful S.C. Senate president Hugh Leatherman, whose support is essential for the terminal to secure taxpayer funding it needs.

The news also comes as a joint-federal state probe continues its investigation into alleged public corruption by state lawmakers – and as multiple media outlets are delving into how lawmakers profit off of their positions of public trust.

Exact amounts paid to “the Quinndom” weren’t immediately available – and officials at the ports weren’t talking – but a source familiar with a recent television advertising campaign confirmed the payments.  Not only that, the source told us the monthly retainers were only a part of the payoff – which is said to include commissions on advertising and additional payments for “special projects.”

This website will be filing a freedom of information act (FOIA) request this week in an effort to determine how much money has been paid.