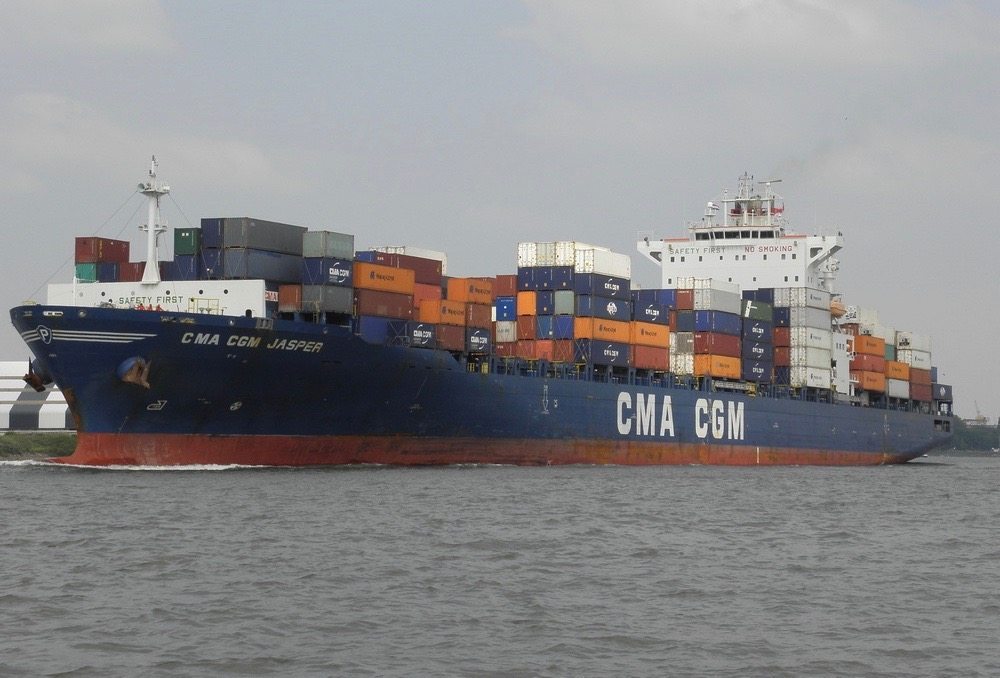 It’s been more than a decade since the S.C. State Ports Authority (SCSPA) vowed to devote the full faith and resources of the state of South Carolina to the construction of a deepwater port terminal in job-starved Jasper County, S.C.  Oh, the agency also promised to permit private investment to help defray the cost of this new economic infrastructure … which is projected to create tens of thousands of new jobs in a region of the Palmetto State that sorely needs them.

It’s also been nearly a decade since former S.C. governor Mark Sanford and former Georgia governor Sonny Perdue reached an agreement on a bi-state partnership to develop this public-private port, which would be located on the last – and best – deepwater port location on the eastern seaboard.

Sanford and Perdue’s bi-state deal – reached in March 2006 and announced in 2008 – was supposed to finally move forward a project that South Carolina should have completed decades ago.

Not only has the Jasper County site still not been developed, but S.C. governor Nikki Haley dealt the project a tremendous blow via her “Savannah River Sellout.”

What’s the latest on the Jasper port?

An SCSPA source tells us Jasper is “progressing,” although we’ve heard that before … and it turned out not to be true.  We reached out to S.C. Senator Tom Davis – who has been pushing the Jasper port for years – and asked him about the status of the project.

Davis told us he was pleased that there is now a timeline in place, and said the late S.C. Senator Clementa Pinckney would have been “gratified” by that progress.

“We worked very hard on this together,” Davis said.

“The difference now, and the reason for real optimism, is that both the Georgia and South Carolina ports authorities now recognize a niche in the market that Jasper can fill and they can’t – servicing the new 18,000-plus TEU container ships that are handling an increasing amount of traffic,” Davis said.  “Both the Charleston and Savannah ports have depth and height constraints that Jasper doesn’t.”

Current plans call for a port facility to be constructed sometime around 2030 – although again, that’s assuming port officials are telling the truth.  Also, the project faces ongoing opposition from entrenched interests in Charleston, S.C.  – which view the Jasper port as competition.

These interests have successfully blocked the port’s completion for decades – even as port leaders like chairman Bill Stern have paid lip service to the construction of a Jasper terminal.

Bottom line?  This is South Carolina’s most competitive economic asset – something that should have been developed to the benefit of our state’s economy decades ago.  It wasn’t … and as a result South Carolinians (especially those living in Jasper County) have continued to pay the price.

Let’s hope this time, at long last, state leaders are serious about getting the project completed … and doing so using as much private investment as possible.

Just got that quarterly “Port of Jasper” check hunh?

Ya know, if you look at it on Google earth, seems to me, besides the fact there are currently no port facilities in that location, and it’s a giant swamp and marsh, there aren’t even any freakin’ roads? None. Zilch. Zippo. Just an observation.

What private investors? You’re talking $2 billion. It’s going to take sovereign wealth funds. Someone like China or Dubai are going to have to invest. South Carolina can’t afford it.

Let’s face facts. You want the port built, then only crony capitalist are able to get it done.

Not to mention that the elevation of the entire site must be raised more than four feet.

Yeah, it’s sort of a dog, ain’t it. As for jobs, ain’t like Jasper County folks can’t – I dunno – drive over the bridge to work.

I wonder if raising the (flood plane) site would increase flood risks up river?

Doubtful, since the Savannah River is tidal at the proposed port site.

Is Tom Davis still “dragging his feet” on Nancy Mace?

Interesting…..considering that the Ports Authority in both states have agreed (voted – in mid-June) to fund the engineering studies needed to move forward with permitting.

And in August, the Mainstream Media reported the following:

“A project that promises to bring thousands of new jobs and an
unprecedented level of economic activity to Jasper County finally has a
start date.

Permitting for the long-anticipated Jasper Ocean Terminal — which
could reshape one of the poorest counties in the state — will begin
this fall under a new agreement between project leaders and the S.C.
Ports Authority. It’s the first time officials have set in stone a
deadline to start the arduous federal permitting and review process.

But more importantly, it marks a tipping point in the efforts to
bring the $4.5 billion, bi-state port project to reality after more than
two decades of discussions and a series of lawsuits, say its advocates.

“In terms of economic impact, the Jasper port is on a scale
comparable to what BMW did for the Upstate and Boeing for the Charleston
area, if not greater,” said Sen. Tom Davis, R-Beaufort, who has worked
to make the port a reality since 2007 when he was chief of staff for
then-Gov. Mark Sanford.”