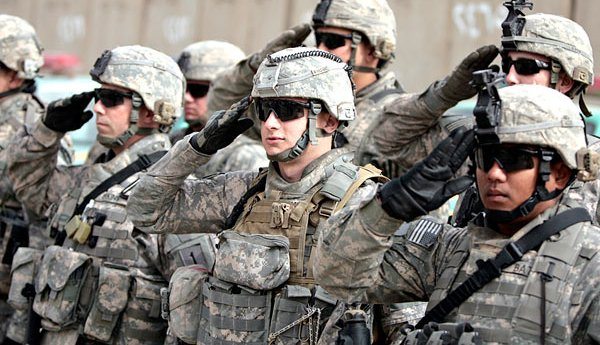 U.S. president Barack Obama has deployed three hundred American troops to Cameroon with the stated mission of fight Boko Haram – an Islamic extremist group that is affiliated with the Islamic State in Iraq and Syria (ISIS).

The U.S. military presence is “part of a broader regional effort to stop the spread of Boko Haram and other violent extremist organizations in West Africa,” the White House said.

Cameroon, for those of you educated in a government-run public school in the United States, is located on the Atlantic coast of Africa.  It is bordered to the west by Nigeria and to the east by Chad.

Do we have any business whatsoever being there?  Or anywhere in Africa?  Hell no.  Yet there we are nonetheless … needlessly exposing our soldiers to yet another front in our failed “War on Terror.”

How long will this deployment last?

Obama said the U.S. troops would remain in Cameroon until they were “no longer needed.”

How much will it cost?

Again, there’s no immediate estimate … although be sure that “Republicans” and Democrats in Washington, D.C. will see to it that this mission (and other failed interventions around the globe) gets as much of your money as it needs.