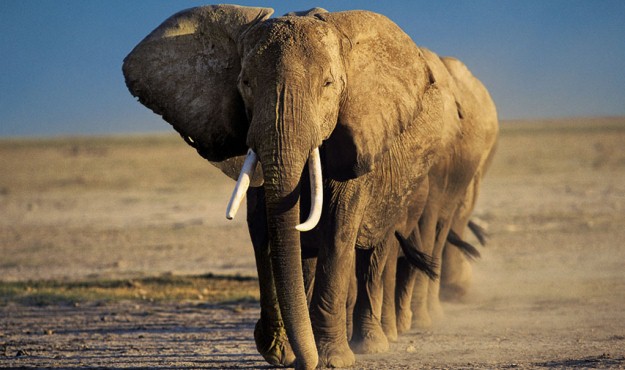 || By FITSNEWS || Wisconsin governor Scott Walker – one of the early “Republican” frontrunners for the presidency of the United States – dropped out of the race this week.

Then he called on others to quit with him …

“I encourage other Republican presidential candidates to consider doing the same so the voters can focus on a limited number of candidates who can offer a positive conservative alternative to the current frontrunner,” Walker said.  “This is fundamentally important to the future of the party and – ultimately – to the future of our country.”

The current frontrunner, obviously, is the guy whose meteoric rise turned Walker’s early frontrunner status into burnt toast: Donald Trump. In fact Walker is the second establishment “Republican” to be consumed by Trump’s insurgent populism.

More than any other member of the GOP field (save Rand Paul), Walker entered the 2016 race with the ability to define himself as an ideological alternative to the establishment frontrunner, former Florida governor Jeb Bush.  Even this website – which loathes cookie cutter politicians  – viewed him as one of the few candidates we might consider supporting.

At virtually every turn, though, he chose poorly.  Or vacillated.  Or looked downright ridiculous.

Walker also wildly embraced an especially sanctimonious strain of social conservatism – a.k.a. the preachy moralism that turns voters like us off.  In short, he ran as an establishment candidate.

In fact the only reason Trump exists as a force in American politics today is that elected officials like Walker have miserably failed when it comes to boldly taking the right positions on a wide range of issues.

So don’t blame “The Donald.”  Walker’s political death – like the death of his party – was entirely self-inflicted.