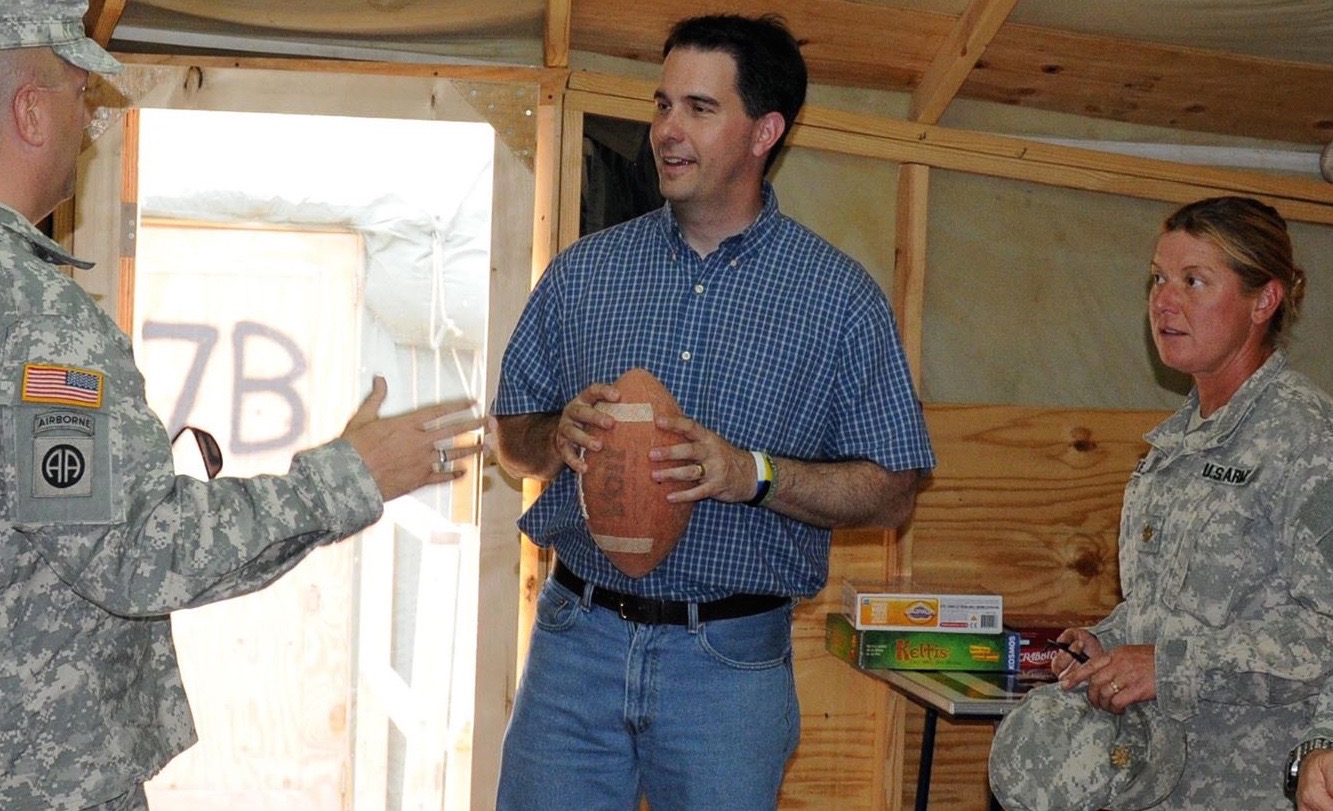 || By FITSNEWS ||  Last week we (briefly) vented our spleen against the ongoing taxpayer subsidization of sporting venues.

“Subsidizing the construction or expansion of sporting venues is not a core function of government,” we wrote.  “Never has been, never will be.  Yet each year, governments across the country pump billions of dollars into such projects – even as studies show they produce little in the way of a return on taxpayer investment.”

Candidates who support such investments should be viewed skeptically – especially if they claim to support free markets.

Seriously: In what universe is it even remotely “free market” for politicians to force taxpayers to shell out millions of dollars on athletic venues which primarily benefit multi-millionaire team owners?

Anyway, up in Wisconsin governor Scott Walker – an early-frontrunner for the 2016 presidential nomination – is on board with precisely this sort of crony capitalism.  Specifically, Walker has lent his support to a plan that would put taxpayers on the hook for $250 million (plus millions more in borrowing costs) to build a new basketball arena for the NBA’s Milwaukee Bucks.

According to The Milwaukee Journal-Sentinel, Walker backs the plan “even though it would extend for decades taxes that are set to expire and could result in boosts in the taxes on rental cars and hotel rooms.”

The total cost of the facility would be $500 million, with a group of investors (including former U.S. Sen. Herb Kohl) picking up other $250 million in up-front costs.  Walker says he supports the deal because the Bucks are threatening to leave Milwaukee unless they get a new arena.

There is no universe in which funding for a sporting venue can be considered a core function of government.  No matter who is threatening what.  Walker should know better than to embrace this sort of crony capitalism.