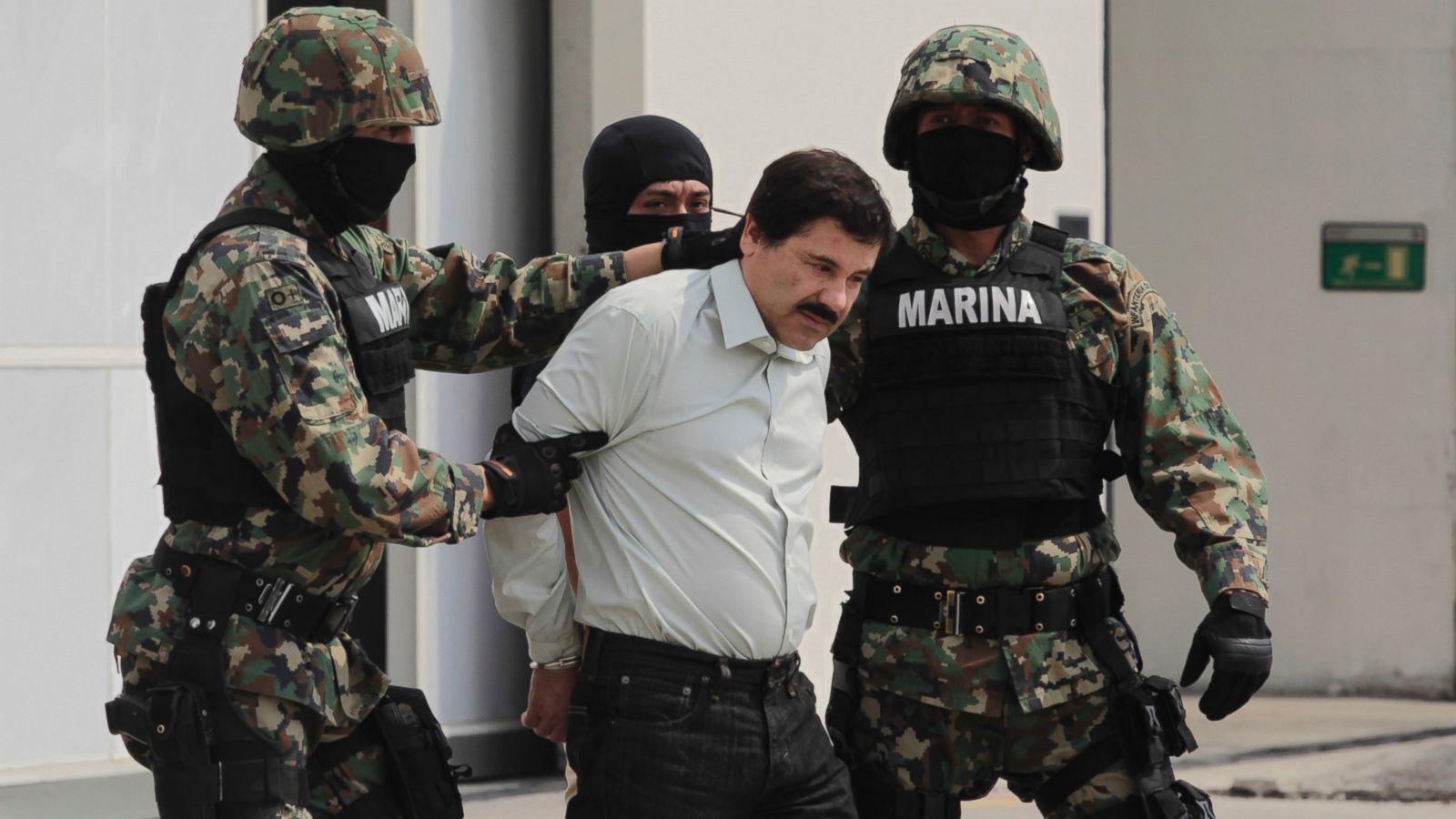 IMMIGRATION DEBATE CONTINUES TO SHIFT IN “THE DONALD’S” FAVOR …

|| By FITSNEWS || Donald Trump‘s high-profile battle with the Mexican government (and the forces of political correctness in America) has propelled him to the top of the 2016 “Republican” presidential heap.

Since Trump made his controversial comments last month about the immigration issue, several things have worked in his favor – but none of them has driven his point home quite like Joaquín Guzmán Loera, a.k.a. “El Chapo.”

El Chapo, 60, is the leader of the Sinaloa cartel – an international drug, money laundering and crime syndicate based in Culiacán, Mexico. Arrested last February by Mexican police, he escaped from a maximum security prison outside of Mexico City on Saturday – crawling through a mile-long tunnel built especially for him.

RELATED: WHY MEXICAN CARTELS EXIST IN THE FIRST PLACE

What did El Chapo do upon gaining his freedom? He engaged in a Twitter war … with Trump.

After “The Donald” referred to the kingpin and his escape as being indicative of “everything that’s wrong with Mexico,” a tweet from an account rumored to be managed by the El Chapo’s son issued an ominous warning to the billionaire mogul.

“Keep f*cking around and I’m gonna make you swallow your bitch words you f*cking whitey milksh*tter,” the tweet stated.

For those of you keeping score at home, “milksh*tter” is a slur used in reference to homosexual males.

Trump referred El Chapo’s threat to the Federal Bureau of Investigation (FBI), but vowed he would not be intimidated.

“I’m fighting for much more than myself. I’m fighting for the future of our country which is being overrun by criminals,” Trump told TMZ. “You can’t be intimidated. It’s too important.”

When Trump issued his controversial comments about Mexican immigrants (and began facing the backlash), we remarked that he was cleverly seizing on an issue likely to galvanize GOP primary support.

Now he’s got a Mexican drug kingpin threatening to come after him … using homophobic slurs in the process (meaning the PC media can’t reflexively rush to somehow spin the story against Trump).