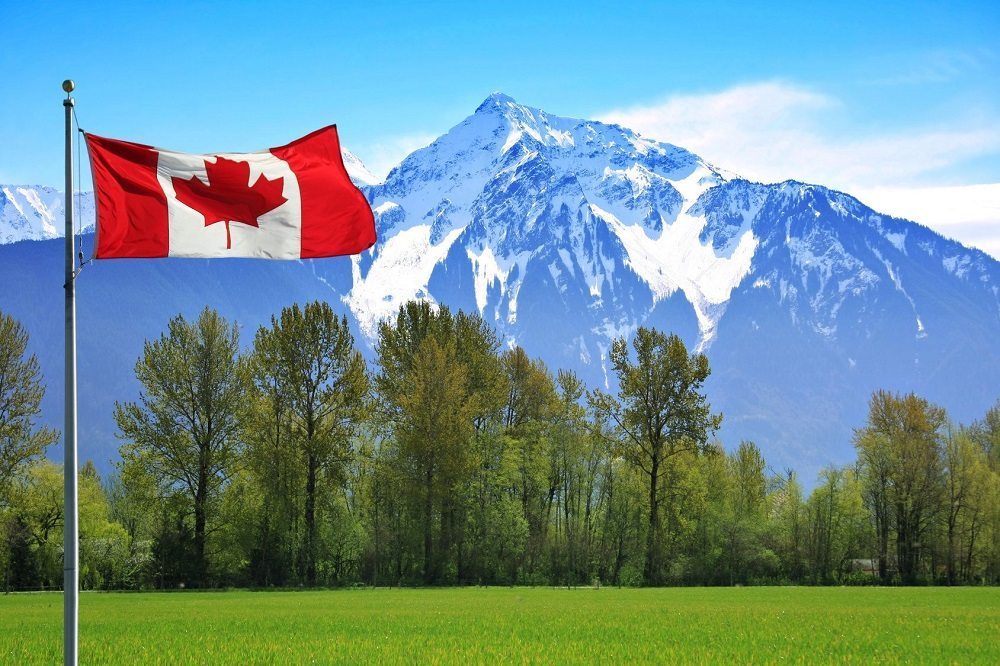 IS WISCONSIN’S GOVERNOR LOOKING TO TRUMP “THE DONALD?”

|| By FITSNEWS || “Republican” presidential candidate Scott Walker wants to build a wall on the Mexican border.   Which is just fine with us.  Enhanced border security should absolutely be part of a comprehensive immigration reform … which is something we’ve been saying for years.

So far, the candidate with the most detailed, most ambitious immigration reform agenda is Donald Trump.

Although Walker may be looking to one-up him …

During an interview with NBC’s Chuck Todd, Walker said the creation of a northern border wall – spanning the United States 5,525-mile border with Canada – was a “legitimate idea.”

“Some people have asked me about that in New Hampshire,” he said.  “They’ve raised some legitimate concerns, including some law enforcement folks, that brought that up to me at one of our town hall meetings about a week and a half ago. So that is a legitimate issue for us to look at.”

“That’s fine if you’re in Wisconsin, but who will be the first candidate to call for a coastal wall?” Reason.com’s Jesse Walker joked.  “Can the homeland truly be secure when any terrorist can wash up on our Atlantic and Pacific beaches? WHO WILL PROTECT US FROM THE ISIS SHARKS?”

Sources close to the Wisconsin governor say the “legitimate issue” Walker was referring to was the broader issue of northern border security – not necessarily the construction of a northern border wall – but it’s clear the flagging GOP candidate is having some (additional) problems articulating his message.