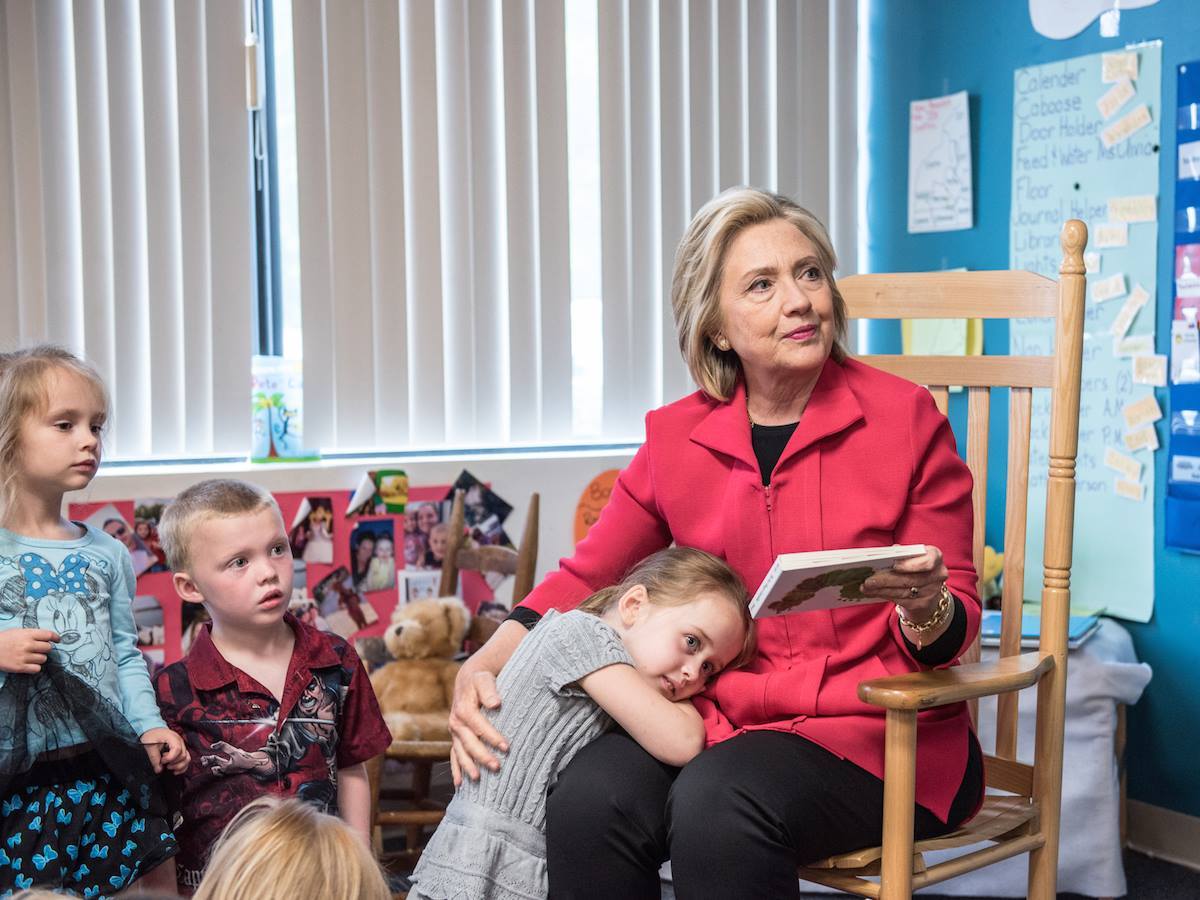 || By FITSNEWS || If there was a shred of justice in our country, Hillary Clinton would be rotting away in a federal prison right now – not rolling out new policies from her presidential campaign.

But we don’t live in a just country, we live in the United States.

And so Clinton – whose foundational warmongering should turn the stomachs of progressives and conservatives alike – is still being treated like a leader, not a criminal, by our political-media establishment.

To wit: Her latest campaign announcement in support of the expansion of U.S. president Barack Obama‘s socialized medicine monstrosity, Obamacare.

“I’m not going to let them tear up that law, kick 16 million people off their health coverage and force this country to start the healthcare debate all over again,” Clinton said during a visit to Baton Rouge, Louisiana. “Not on my watch.”

“Why would you repeal something that is working to help people?” she added.

Obamacare is a tightening noose around the U.S. economy.  Sure it has expanded subsidies for some, but it has also sucked the wind out of America’s consumer economy – helping stop any hope of a recovery.  Also a recent report from the Commonwealth Fund revealed that Obamacare’s “expanded coverage” isn’t all it was cracked up to be.

Specifically, the report found that a whopping 31 million Americans are “underinsured” – i.e. not protected against soaring medical costs (notably deductibles and out-of-pocket expenses).  That population has more than doubled since 2003 – and is only going to expand further.

“The steady growth in the proliferation and size of deductibles threatens to increase underinsurance in the years ahead,” the report’s authors noted.

“If you think health care is expensive now, wait until you see what it costs when it’s free,” he wrote.

Indeed.  In fact true to form, Clinton’s stated rationale for supporting an expansion of Obamacare is (ironically) that she wants to “bring down costs for families.”

Of course if you oppose such demonstrable insanity, Clinton views you as some sort of evil ideologue.  On her trip to Louisiana, for example, she trashed the state’s governor Bobby Jindal for rejecting Obamacare’s Medicaid expansion – saying he “put ideology ahead of the well-being of the people and the families in this state.”

Jindal – a third-tier GOP presidential hopeful – responded by saying it was “appropriate that the godmother of Obamacare would be in Louisiana promoting socialized medicine.”

“Obamacare was sold to the American people based on lies that it would improve quality and lower costs,” he added. “It has done none of that.”

We support her on that front …

On the whole, though, Clinton’s health care proposals represent a significant expansion of the policies that have helped run the American economy into a ditch.

More On The GOP Panic Attack Donald Trump Has Induced …