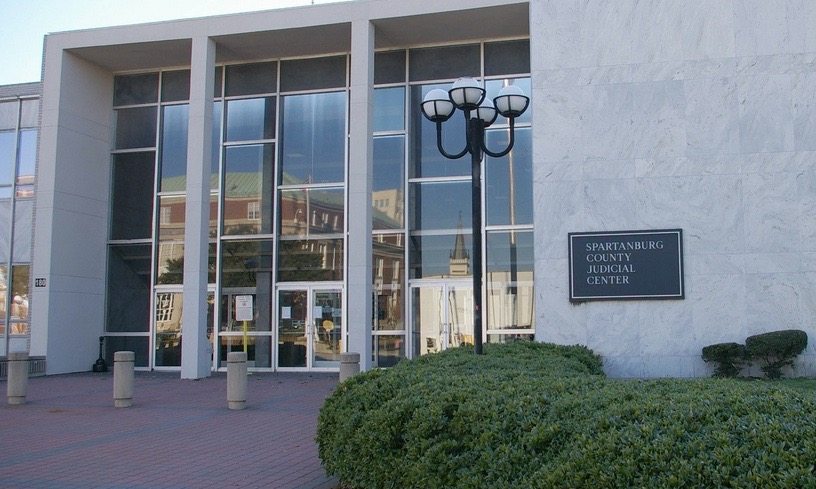 || By FITSNEWS || Another prominent Upstate, S.C. conservative activist is joining the fight against a controversial refugee resettlement plan in Spartanburg.  Stacy Mae – a leading conservative from Greenville, S.C. – is lending her voice to the growing chorus of opposition.

“Without consent from our delegation, Governor (Nikki) Haley has committed our state to take refugees from UN camps that have been shut down in failed states across the mideast,” Mae posted on her Facebook page, linking to a new group that’s challenging the resettlement. “According to the FBI, these refugees cannot be vetted. Refugee status means these people will be immediately entitled to a huge array of benefits … that our most vulnerable citizens, including women and children at risk, need.”

Another Upstate activist – Michelle Wiles – has already sent the U.S. State Department a “cease and desist” letter citing these and other concerns over the controversial resettlements.  Meanwhile Diane Hardy – one of the area’s most influential conservative organizers – sent an email to her supporters earlier this month calling into question the “stunning lack of of planning regarding future expenses for health care, education, etc that will be placed on the local community and the states.”

We support each of these activists in their efforts … unfortunately, the issue is largely out of their hands.

Despite security and economic concerns S.C. governor Nikki Haley has signaled her support for this program, which is to be run out of her scandal-scarred S.C. Department of Social Services (SCDSS).  In fact Haley not only supports the program, she’s reportedly authorized SCDSS to expand it in the coming fiscal year.

Why?  That’s a good question …

An even better question?  On whose authority is Haley implementing the program?

As we exclusively reported earlier this month, South Carolina lawmakers included a proviso in the FY 2015-16 state budget barring funding for the program “unless the county council of the county where the resettlement is to occur approves the relocation.”

Back in April this website blew the lid on this controversial refugee resettlement program.  Under the scheme we exposed, the United Nations picks refugees for “resettlement” in the United States – a process paid for by U.S. taxpayers under the auspices of heavily subsidized (usually uber-liberal) nonprofits.  World Relief – the group orchestrating this resettlement – received $38.8 million of its $56.8 million budget from government grants, according to 2012 data.  That’s nearly seventy percent of its budget.

Many of these liberal groups masquerade as “Christian” charities, exploiting the social conservatives living in the Upstate region of the Palmetto State.  Among them?  The National Immigration Forum – a group that’s received funding from organizations affiliated with billionaire liberal financier George Soros.  In fact one of the groups receiving funding from Soros – the so-called “Evangelical Immigration Table” – has a South Carolina presence.

Oh … and speaking of exploitation, once federal tax dollars have paid for these resettlements (via the U.S. State Department), local governments are stuck with the costs of providing for these refugees.

We’ve said it before, we’ll say it again: If faith-based organizations wish to host legal immigrants on their own dime, that’s great – but their activities cannot be subsidized by government revenue.