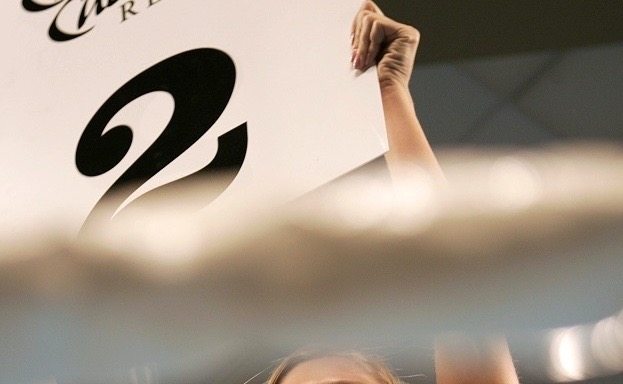 || By FITSNEWS || The battle between GOP presidential frontrunner Donald Trump and the “conservative” Fox News cable network is back on … and once again, it would appear to revolve around Trump’s feud with network anchor Megyn Kelly.  To be more precise, though, it revolves around Fox News’ chairman Roger Ailes‘ incessant need to rush to Kelly’s defense every time Trump tweets something critical about her.   Of course we suppose that makes sense considering she’s the lynchpin of Ailes’ bid to “de-conservatize” the network … which is what this “dust-up” is really about.

(Well, that and taking out “The Donald” – a job it has thus far failed to do).

Anyway, the latest feud began on Monday evening when Kelly – who led Fox’s assault on Trump at this month’s GOP debate – returned from a 10-day vacation.

According to a tweet from “The Donald,” the host was “off her game” – and he suggested she ought to be replaced.  Trump also retweeted several references to Kelly being a “bimbo” and a “waste.”

That was apparently too much for Ailes, who promptly issued a statement blasting Trump for his “crude and unprofessional” comments.

“Donald Trump’s surprise and unprovoked attack on Megyn Kelly during her show last night is as unacceptable as it is disturbing,” he said in a statement.  “I could not be more proud of Megyn for her professionalism and class in the face of all Mr. Trump’s verbal assaults.”

“Donald Trump rarely apologizes, but in this case he should,” Ailes continued.

We would question the political utility of Trump’s ongoing jabs at Kelly (especially seeing how convincingly he won the first round of this fight), but at this point it’s clear he either knows exactly what he’s doing or – more refreshingly – just doesn’t care.

Ailes?  We think he cares a bit too much …