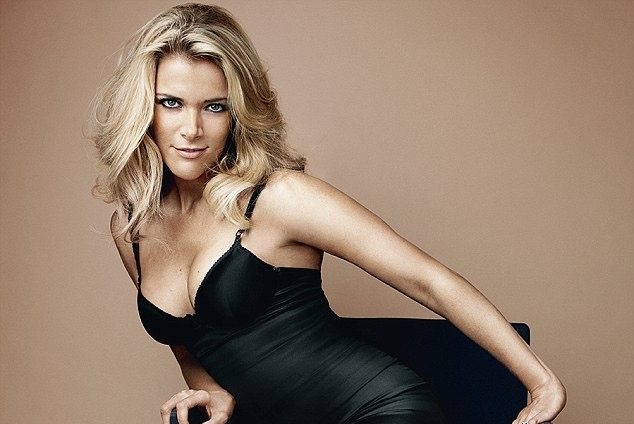 REWINDING THE CLOCK ON FOX’S “FEMINAZI”

|| By FITSNEWS ||  This website doesn’t watch cable news.  So while Megyn Kelly may have been a household name to millions, she fell under the “name sounds vaguely familiar” category to us.

Kelly gained fame (infamy?) during the first “Republican” presidential debate of the 2016 election cycle when she spearheaded Fox News’ “Kill Donald” campaign – an aggressive effort to sink the insurgent, front-running candidacy of emerging anti-establishment icon Donald Trump.  Fox’s effort to take down “The Donald” was so transparent even the most Trump-hating “Republican” candidate in the race – U.S. Senator Lindsey Graham – pointed it out.

During a subsequent appearance on CNN, Trump said he wasn’t implying that Kelly was menstruating.

The silly exchange – which resulted in RedState.com’s Erick Erickson disinviting Trump from his annual faux conservative circle jerk – misses a larger point.  Trump was ripped by Kelly during the debate for being a sexist – one of those guys who views women purely as objects.  Guys like … Howard Stern.

Five years ago, though, Kelly appeared on Stern’s raunchy radio show – during which time the two discussed her b-cup sized breasts (which she called “killer B’s”), her husband’s penis and pregnant sex.

The two even played a round of “F*ck, Marry, Kill” – with Kelly saying she would f*ck Bill O’Reilly because he “wrote a book that had some saucy sex scenes.”

Oh, and Kelly also had no problem showing off her “killer B’s” during a photo shoot in GQ around that same time … 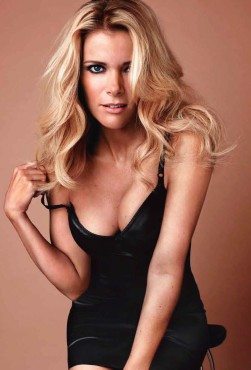 As for the feminazi water Kelly carried during the Fox debate, turns out she was against feminism back when she was climbing the corporate ladder at Fox.

“I don’t really love that word,” she told GQ.  “That connotes a harshness and almost a shrillness that I find unattractive.”

We agree … and for the record, we don’t fault Kelly for flaunting her sex appeal during her rise to the top of the cable news heap.  Women (and men) should use every asset at their disposal to build their brands and expand their audiences.

What do we fault, though?

The condescending, sanctimonious, politically correct indignation Kelly developed (on cue) when her establishment network decided it was time to gut the guy who has thrown a monkey wrench into their carefully scripted status quo presidential primary.