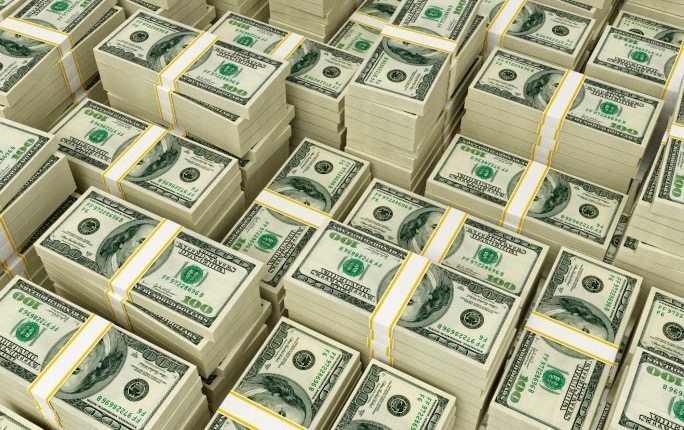 || By FITSNEWS || South Carolina’s big-spending “Republican” leadership has another $87 million to spend courtesy of better-than-expected tax returns.  And yes, that’s on top of all the other surplus money legislators are swimming in these days.

In other words the state’s $26 billion budget (which doesn’t include $1.2 billion in reserve accounts) is about to get even bigger.

Oh wait … you thought “surplus” money (a.k.a. money politicians don’t appropriate in the annual budget) got returned to you?

They spend every cent of it …

“We’re likely to see continued growth for a while based on what we’re seeing,” S.C. comptroller general Richard Eckstrom (yes, that Richard Eckstrom) told the Associated Press last week.

So … how will South Carolina’s “Republican” leaders spend this new $87 million?  Easy: Every cent of it will be plowed back into our worst-in-the-nation government-run school system, a duplicative and inefficient higher education system, bailouts for wealthy corporations, shady ‘economic development‘ deals and … lest we forget … dozens of exorbitantly expensive and totally unnecessary highway projects.