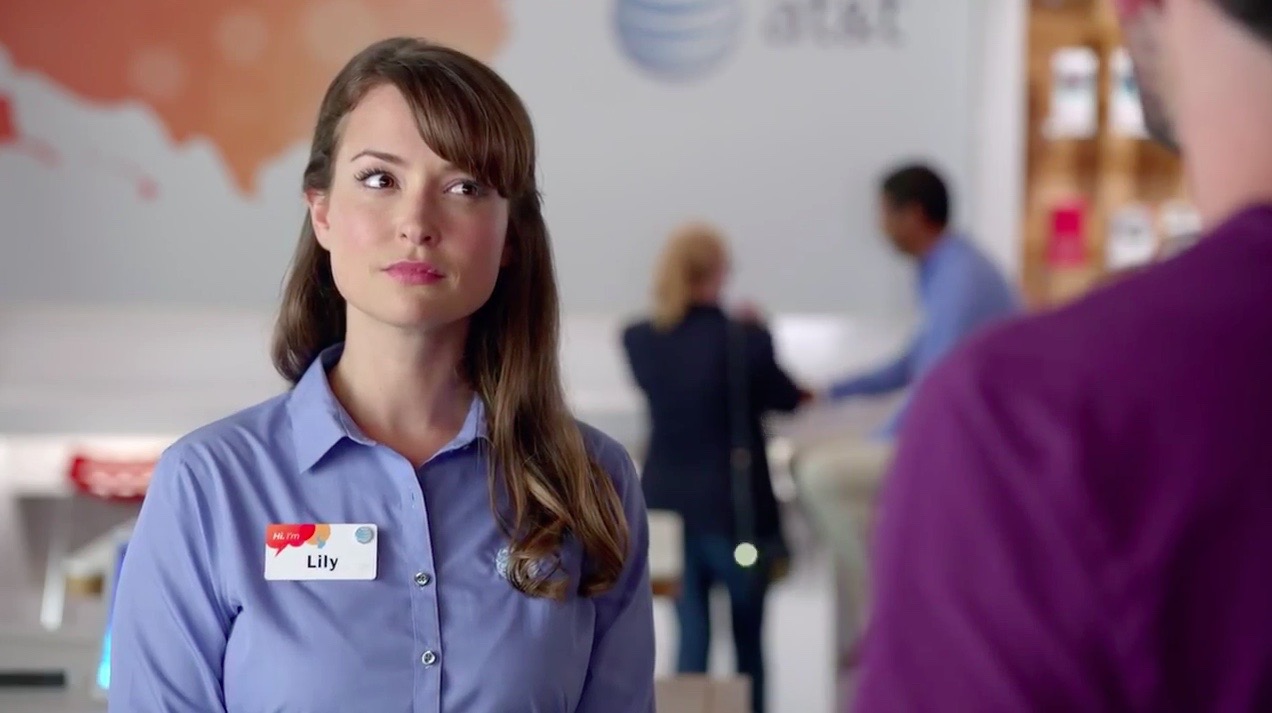 TELECOM GIANT HAS SOME QUESTIONS TO ANSWER …

|| By FITSNEWS ||  The National Security Agency’s massive domestic spying program was aided and abetted by a “highly collaborative” relationship with telecom giant AT&T.

According to documents obtained by The New York Times from former NSA contractor Edward Snowden, the company was lauded by the agency for its “extreme willingness to help” them obtain billions of emails.  Not only that, AT&T erected surveillance equipment at seventeen of its national internet hubs to facilitate the snooping.

Additionally, NSA officials were told to be polite when visiting AT&T facilities because “this is a partnership, not a contractual relationship.”

“AT&T’s cooperation has involved a broad range of classified activities, according to the documents, which date from 2003 to 2013,” the Times reported.  “AT&T has given the N.S.A. access, through several methods covered under different legal rules, to billions of emails as they have flowed across its domestic networks.”

In fact beginning in 2011, AT&T was reportedly giving the government “over 1.1 billion domestic cellphone calling records a day.”  Not only that, another of the uncovered memos reveals how AT&T’s cooperation afforded the government with “unique accesses to other telecoms and I.S.P.s.”

Oh, and both the network and the government have gone to great pains to conceal their collaborative efforts to directly violate the Fourth Amendment to the U.S. Constitution.

The AT&T revelations come as the federal government is effectively transitioning its domestic spying program to private providers.

Some liberty advocates – including U.S. Senator Rand Paul – hail this as a victory.

In fact AT&T’s long-standing complicity in the government’s snooping scheme is further evidence that these big corporations cannot be trusted to safeguard our personal information.

The government’s Orwellian domestic spy network – which was found unconstitutional earlier this year – was courageously exposed in 2013 by Snowden.  The whistleblower continues to fight for individual liberty, promoting the use of encryption technology in an effort to limit government’s ability to snoop.