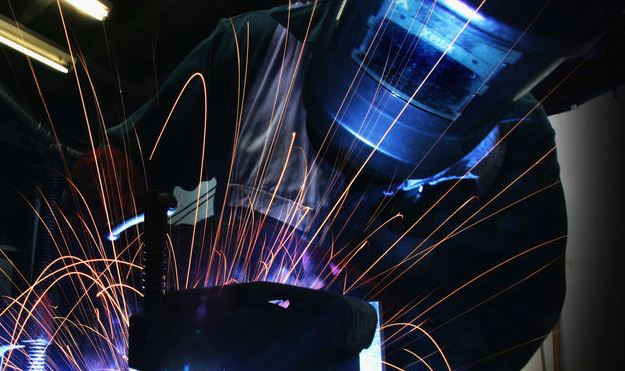 CONGRESS MUST MOVE TO PROTECT WORKERS, NOT UNIONS

By Bill Wilson ||  The U.S. economy has endured eleven recessions since World War II – and in each case jobs and wages bounced back quickly.

Not this time. America’s current “recovery” features the weakest wage growth of any economic rebound – with data from the U.S. Bureau of Labor Statistics (BLS) showing real compensation per hour increasing by only 0.5 percent since 2009.

By comparison, the average compensation increase at this point in previous recoveries clocked in at a whopping 9.2 percent – more than eighteen times higher.  Meanwhile a new study by the Chicago Fed reveals real wages should be at least 3.6 percentage points higher than they are based on prevailing labor market conditions.

What’s happening out there?  Why is the latest economic downturn proving so hard to shake?

As we pause this Labor Day to honor the indispensability of American workers – and the essential roles they play in advancing our economy and national fabric – we must also honestly examine the forces currently holding them back.  And that starts with a basic acknowledgement that the sweat of our brows is producing diminishing returns – both for ourselves and our families.

Barack Obama’s vow to create a “rising, thriving” middle class has instead produced stagnant incomes, a weak consumer economy and a surge in government dependency – all while his overbearing executive branch actively works against the best interests of American laborers.  And no agency has been more instrumental in this assault on American productivity than the National Labor Relations Board (NLRB) – which was recently at the heart of a major constitutional crisis.

Obama’s NLRB has been waging war on the American free market for years – launching an indiscriminate vendetta against companies large and small. In an effort to facilitate expanded unionization, the agency has sought to regulate all manner of corporate decisions– ranging from where businesses can relocate to what they can post on their social media accounts.

The thuggish, overbearing tactics have worked, too. Aircraft manufacturer Boeing – which was sued by the NLRB for opening a facility in the right-to-work state of South Carolina – has since decided to steer the vast majority of its new business back to a unionized facility in Washington State rather than deal with Big Labor’s taxpayer-subsidized bully.

Bill Wilson is a board member of Americans for Limited Government (ALG).  This column – partially reprinted with permission – originally appeared in its entirety on FoxNews.com.

ISIS At The Doorstep?