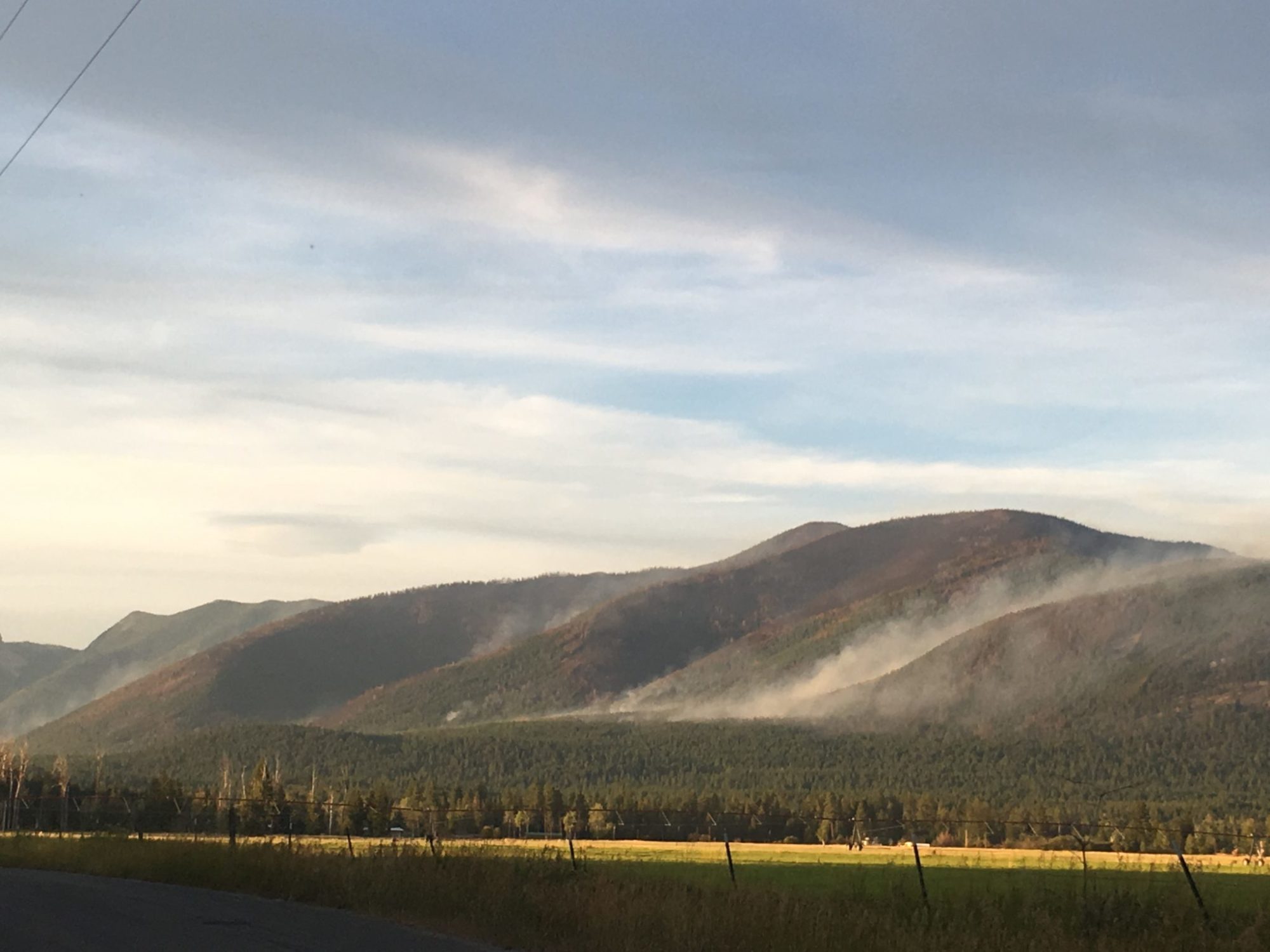 Traveling on his own time (and on his own dime), congressman Jeff Duncan and his wife paid a visit to Montana during the August recess of the U.S. Congress.

During their trip, the Duncans toured the U.S.-Canadian border near Eureka – where firefighters from all across the country are currently battling the 5,112-acre Gibralter Ridge fire.

As of this writing, the blaze is only 27 percent contained.

“As a policymaker, I wanted to learn,” Duncan told us.  “I wanted to show appreciation for the firefighters’ efforts to protect our resources and private property, too.”

Dozens of other fires of various sizes – and levels of containment – blaze on across the state. 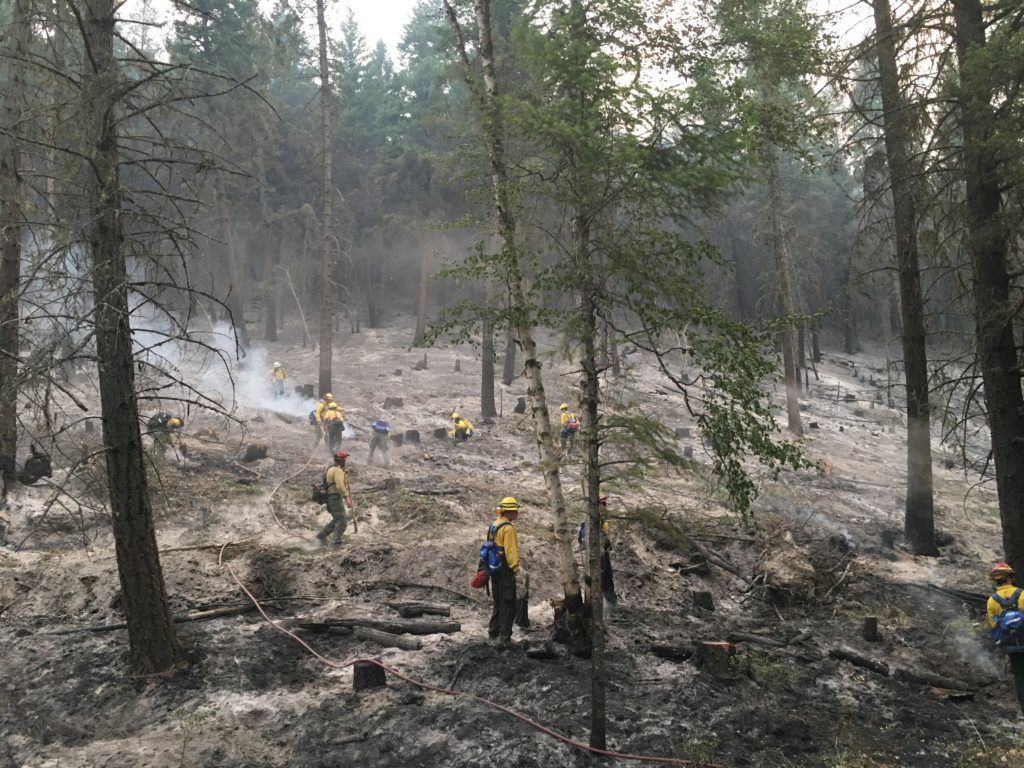 “There are proven management practices which can – and do – mitigate loss and allow for better fire management should lightning or something else cause a fire,” Duncan told us.

Unfortunately, those practices aren’t the ones being advanced by the federal government, which has embraced policies championed by “environmentalists and people who move from city to rural (areas) and thwart good management practices,” Duncan says.

Duncan was especially critical of the Northwest Fire Plan of 1994 – a controversial environmentalist measure enacted during the administration of former president Bill Clinton.

Intended to save the northern spotted owl, this sweeping new regulatory expansion has had catastrophic effects on America’s timber industry – dramatically reducing yields and resulting in thousands of lost jobs.

It also adversely impacted deer and elk populations in the region – an unintended environmental consequence. 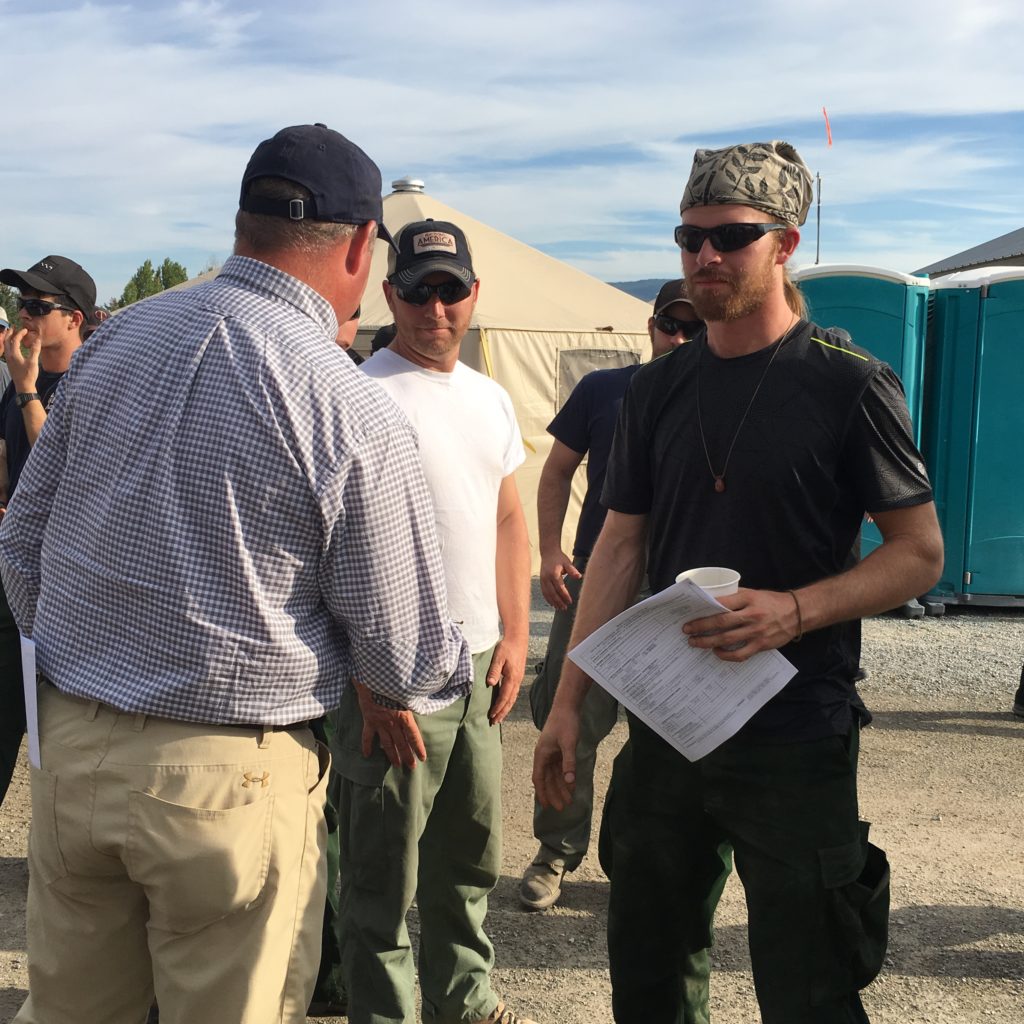 “There has to be a balance between conservation, resource utilization and common sense,” Duncan told us.

South Carolina is no stranger to the consequences of poor fire mitigation policies.  In the spring of 2009, the state’s largest wildfire in more than three decades ravaged Horry County – destroying nearly eighty homes and causing millions of dollars in damage.

“The local area had not allowed State Forestry Commission to properly manage that state forest – prohibiting prescribed burning to control undergrowth because they didn’t want the smoke,” Duncan told us.

During his trip to Montana, Duncan and his wife visited a night shift briefing for the Gibraltar Ridge fire.

“We had a chance to interact with the firefighters – (to) really get a good feel for the monumental efforts taken in these mountain terrain fires,” he said.

Duncan also traveled to the front lines of the Gibraltar Ridge fire, where he noted how those battling the blaze were required to employ so-called “Minimum Impact Suppression Tactics” to combat the spread of the fire.

Here are some additional pictures he provided us from his visit … 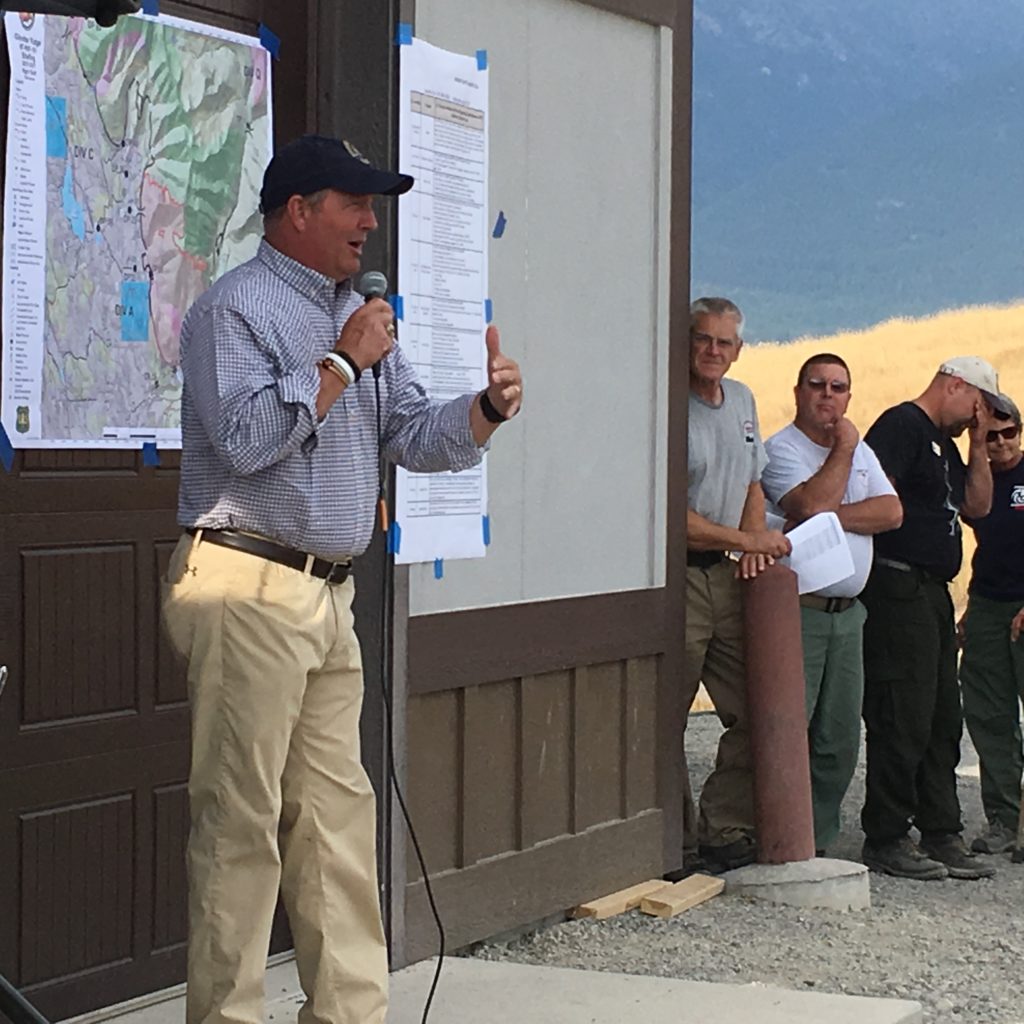 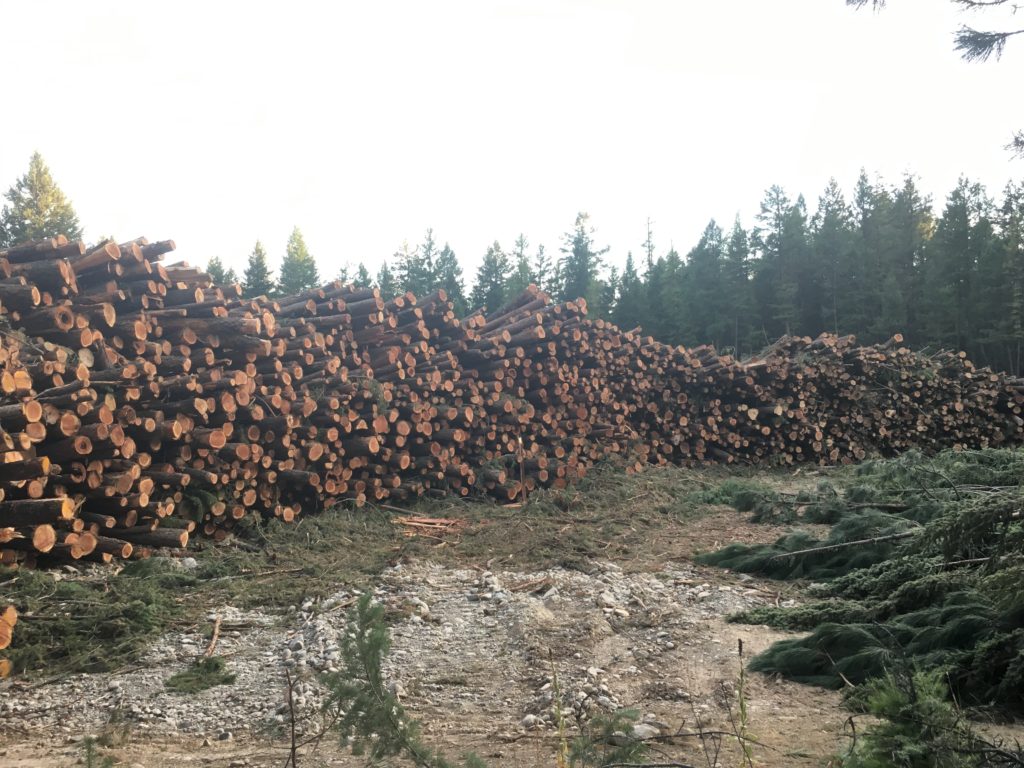 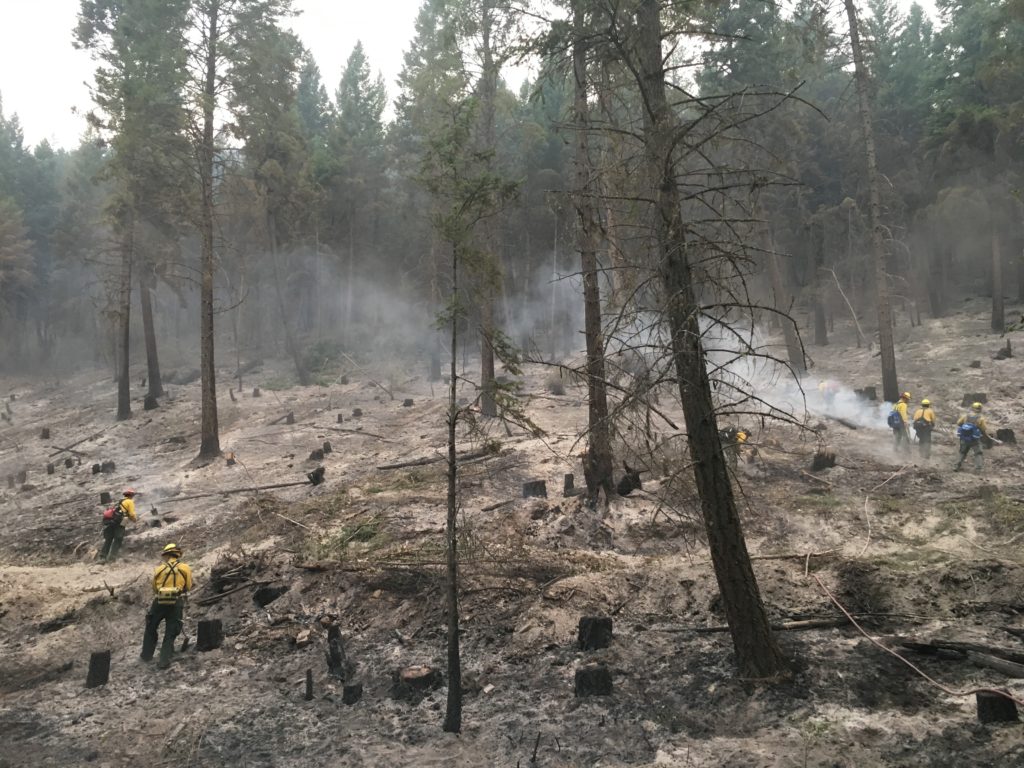 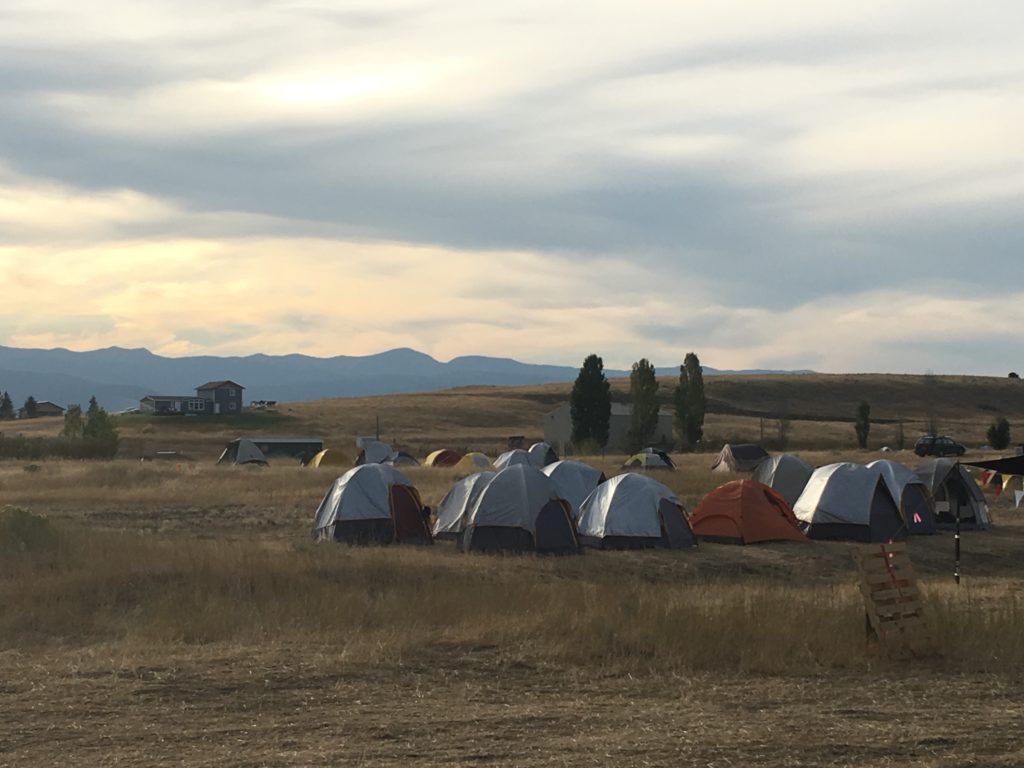 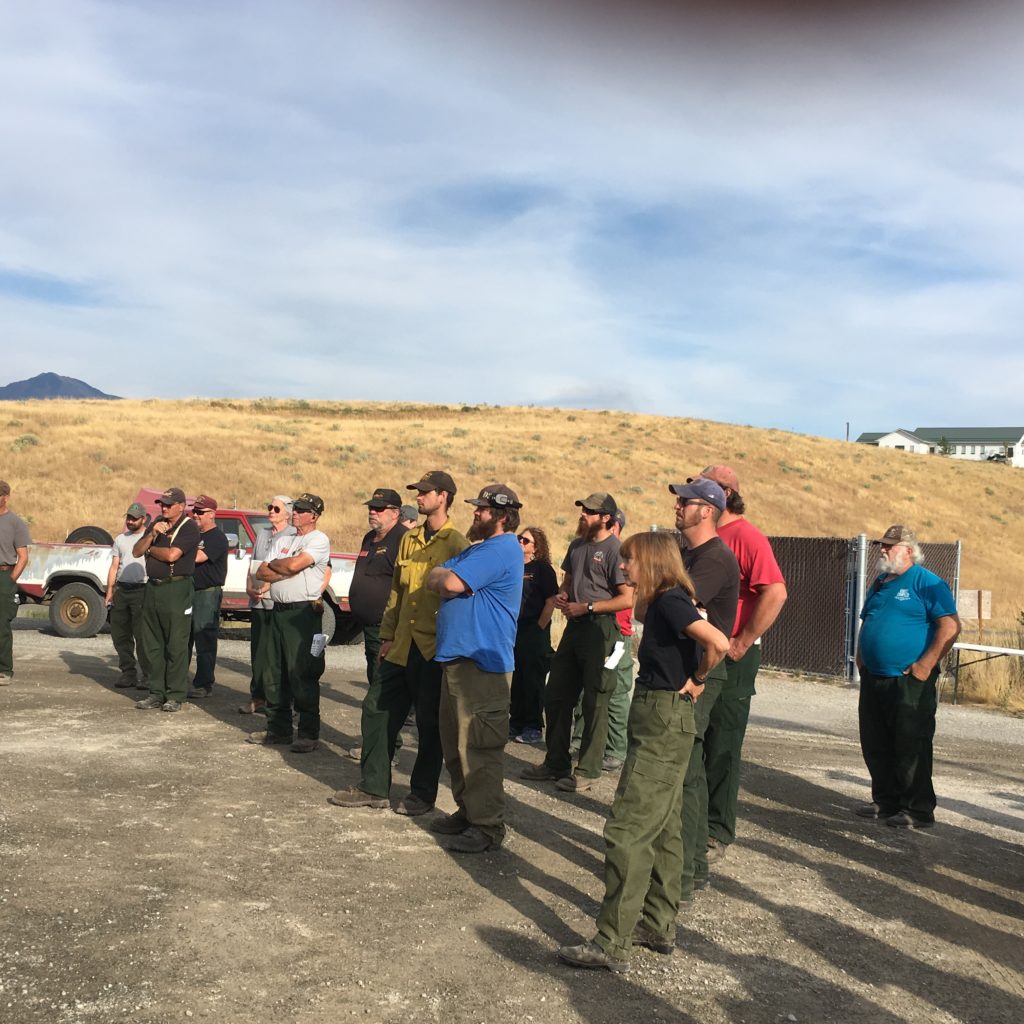