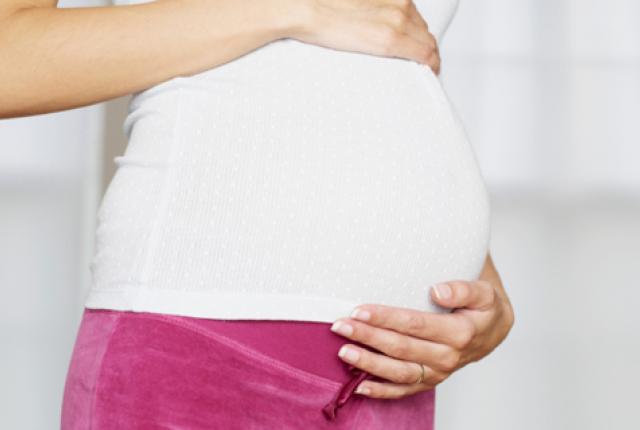 || By MANDE WILKES || Boy, do I hate it when I’m compelled to adopt a Democratic position. It just breaks my cold conservative heart, you know? On social issues like abortion and gay marriage, though, I find that actually the left’s position is often more aligned with conservative principles.

Anyway, such is the case with abortion, a topic that has lately dominated headlines. A pro-life group has released undercover videos appearing to show abortionists negotiating the sale of fetal tissue. Worse, the people depicted in the video are employees of Planned Parenthood — the women’s-health conglomerate which receives half a billion dollars annually in federal support.

Right off the bat I’ll admit that the videos are unpleasant to watch. The content is by turns gruesome and sterile — dry medical talk on the subject of terminating babies in such a way as to preserve “intact” organ tissue.

And that’s where the controversy begins. What happens to the fetal tissue, after it’s removed from the patient’s body? Some patients elect to donate the tissue to medical research. In those instances Planned Parenthood is permitted by law to recoup costs associated with the donation, but cannot profit from the transaction.

The organization contends that that’s the extent of its financial involvement in the process. But the videos — possibly edited, certainly voided of context — do make it appear as if babies are being sliced up and sold like deli meat.

And so it is that the abortion debate has been reignited with a vengeance. Republicans argue about the sanctity of life, and Democrats think it’s an issue of privacy.

Wrong and wrong — virtually everyone gets it dead wrong on this subject.

Framing it as a property-rights issue brings clarity. Attached to a pregnant woman’s body is her gestating baby. It’s a fixture. It’s part of her body, just like her liver or her lungs. To lay claim to a part of a person’s body, then, is to disregard the concept of property rights.

Unfortunately, it’s not an uncommon theme in this country. The government shows less and less respect for that which people own. Property taxes keep climbing even as zoning laws keep restricting use of that very property — and those are just two examples. Frankly it scares me the extent to which our property rights continue to erode. What scares me more, though, is how little attention this issue gets from the media or from voters.

That’s why I’m doubly disappointed in the reaction to the undercover videos. Here we have a unique opportunity to identify and correct a growing threat to our freedom, and yet we’re stuck repeating the same dueling choruses of “life” versus “choice.”

This is where that cold, conservative heart comes in handy. It’s necessary here to separate our beliefs from our emotions and our actions from our reactions. No, it’s not pretty to listen to executives discuss the details of abortion procedures. It’s especially ugly when the videos make it sound, to the naïve ear, like those same executives are negotiating for profit on the backs (literally) of dead babies.

But try and consider it from the perspective of the patient herself — the woman to whom the fetus is attached in the same way that her fingernail is attached to her nail bed. The baby is the woman’s property in much the way that your liver is your property. That which is within us is our own, and if we wish to donate it for research purposes then that’s our prerogative. What happens after that choice is made might make us squirm, and that’s OK. If we don’t like abortions, we don’t have to have one.

Am I getting too touchy-feely about this? I fear I’m veering into what may start to sound all “our bodies, ourselves.” To be clear, the position I’m staking is not born (ha!) of some misguided feminist mantra, nor is it born of a rightwing obsession with religiosity. No, this position is both more sane and less radical than either the Democratic or the Republican stance.

In America, nothing is more sacred than the concept of private property. Indeed, the country itself was founded in rebellion of a government which didn’t respect ownership rights. As a culture it’s time we clarify our definition of “property” to encompass that most basic property right — ownership of our own bodies.

If you think this sounds like a bridge too far, consider that the Supreme Court has long considered a job as someone’s property. That’s why government workers rarely lose their jobs. It might constitute a “taking” of the worker’s property. If we recognize a mere job as deserving of protection, then surely we should extend that same deference to our bodies.

Mande Wilkes is a wife, mother, businesswoman, author, etc. residing on the South Carolina coast with her family.  Email her at [email protected].  This column – reprinted with permission – originally appeared in The (Myrtle Beach, S.C.) Sun News.

Making Ends Meet Is Getting Harder