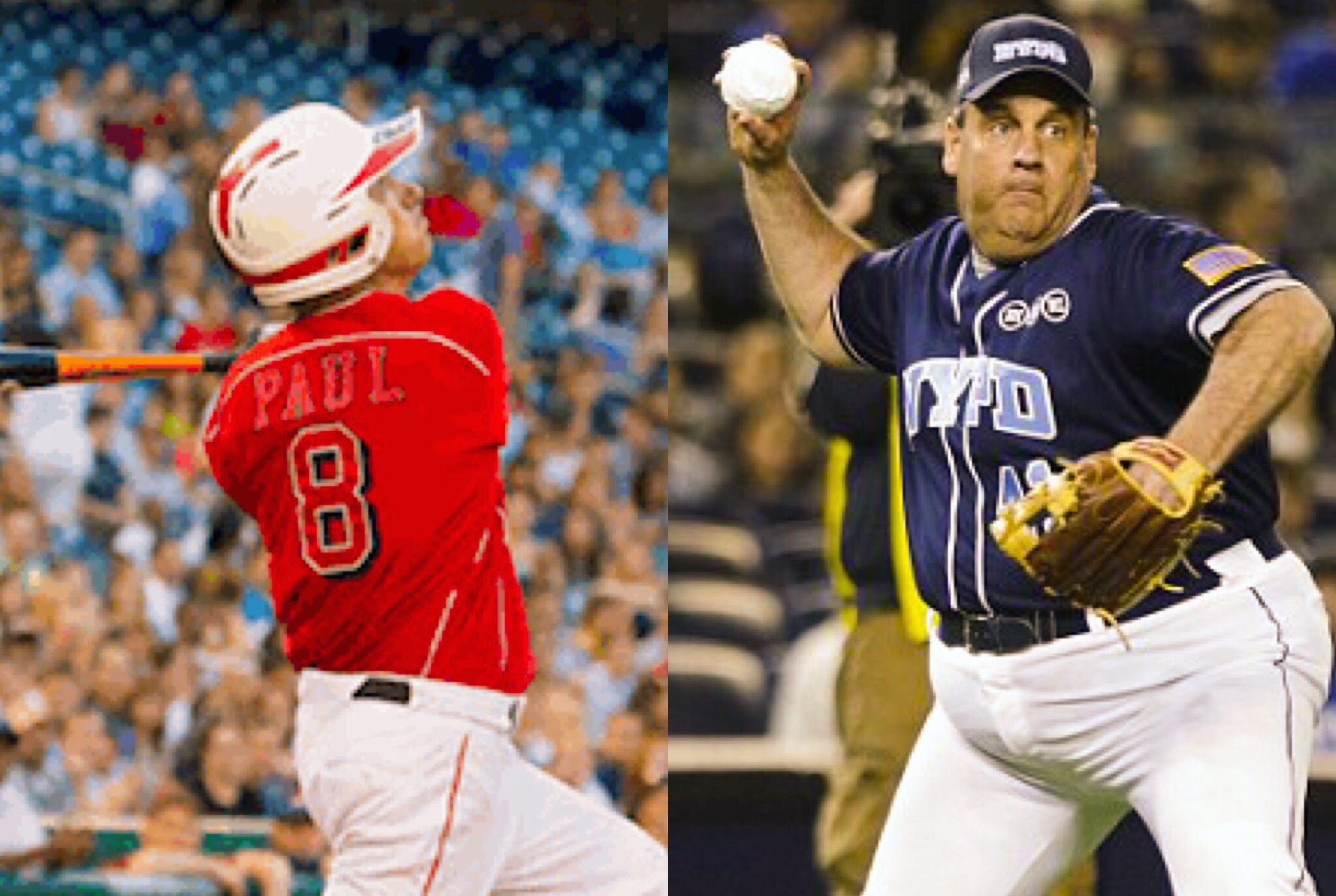 || By FITSNEWS || U.S. Senator Rand Paul of Kentucky didn’t have the strongest performance during this week’s big (and we mean BIG) “Republican” presidential debate in Cleveland.

(To read our live blog of the proceedings, click here).

His efforts to tangle with GOP frontrunner Donald Trump over a “Republican” unity pledge came off as shrill and contrived, and the Fox News moderators passed him over completely during the discussion over tax reform – arguably Paul’s strong suit in the race.

One area where the libertarian-leaning lawmaker did shine, though?  A testy exchange with New Jersey governor Chris Christie over the issue of domestic spying.

Christie supports the National Security Agency (NSA)’s mass surveillance program – arguing it is essential to national security.  Paul opposes it – arguing it is an unconstitutional imposition on individual liberty (namely the fourth amendment’s protections against unreasonable searches and seizures).

In its infinite viral wisdom, the internet has produced a helpful baseball-themed reminder of the differences between the two candidates on … um … this issue. 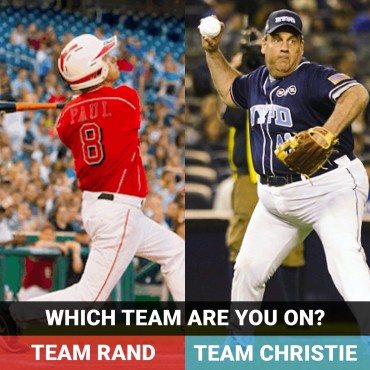 In fairness to Christie, the fiscally liberal governor had a better debate performance than Paul – and gave as good as he took during their contentious exchange.

But fat shaming aside … one is right and the other is wrong.

Advantage Paul on this one.

Christie could drop a loaf right there and create his own pitching mound.

I didn’t know you allowed pornography on this blog…

GrandTango predicted President Perry last election, wonder if it will be the same this time?

I heard Tubs is down to 35% approval in his home state. We call that – “not even his mother would vote for him”

If she doesn’t vote for him he’ll eat her.

Lard ass should be replaced with Fiorina in the next debate. Actually about half of the “top ten” should drop out and find” meaningful employment” elsewhere. This mess should fix itself by New Years anyway. As the “also rans” and “won’t bees” run out of money. As of now, just kick back and watch the show.

Fuck the establishment, both are a part of it.