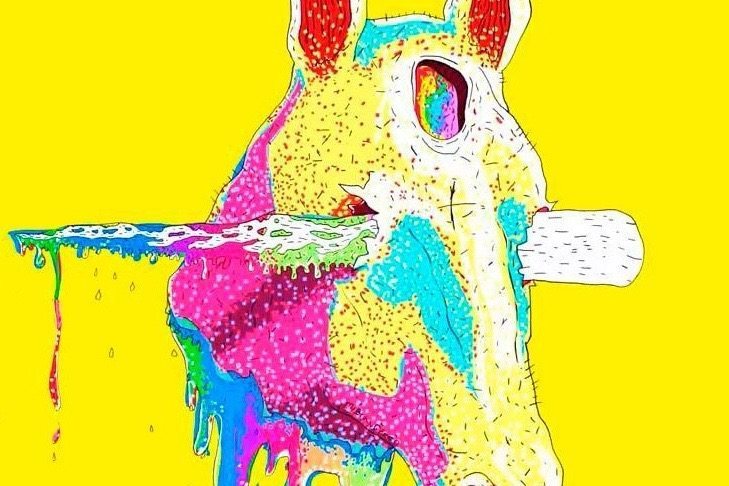 THE “FUNDAMENTALS” OF THE US ECONOMY REMAIN WEAK …

|| By FITSNEWS ||  As the global economy warily eyes developments in Greece, fresh evidence from this side of the pond that cloudy skies are ahead.

You know, as opposed to rainbows and unicorns.

“Purchasing managers are reporting the slowest rate of manufacturing expansion for over a year and a half, suggesting that the economy is slowing again,” Markit’s chief economist Chris Williamson said. 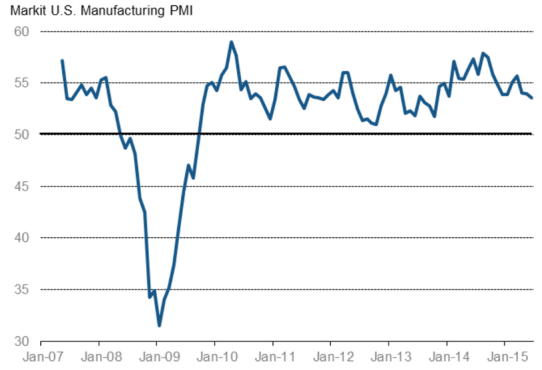 But hey (editor’s note: sarcasm ahead) … let’s follow the lead of Barack Obama and “Republican” leaders in Congress and subsidize the additional outsourcing of U.S. jobs via crony capitalist trade deals masquerading as “free trade,” right?

Government Motors Still Getting Bailed Out