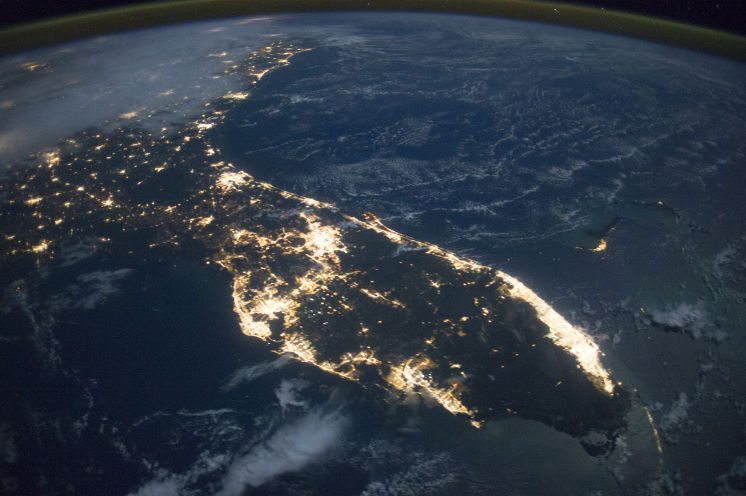 AND HOW MANY OF US ARE “LEGAL?”

A new baby is born in the United States every eight seconds, while every thirteen seconds someone dies in our country.

Oh, and in news sure to draw the attention of 2016 presidential candidate Donald Trump – an “international migrant” enters America every 33 seconds (an uptick over previous years).  Add it all up and you’ve got America adding a person to its ranks every twelve seconds.

Still, no one is exactly sure how large the illegal immigrant population really is.