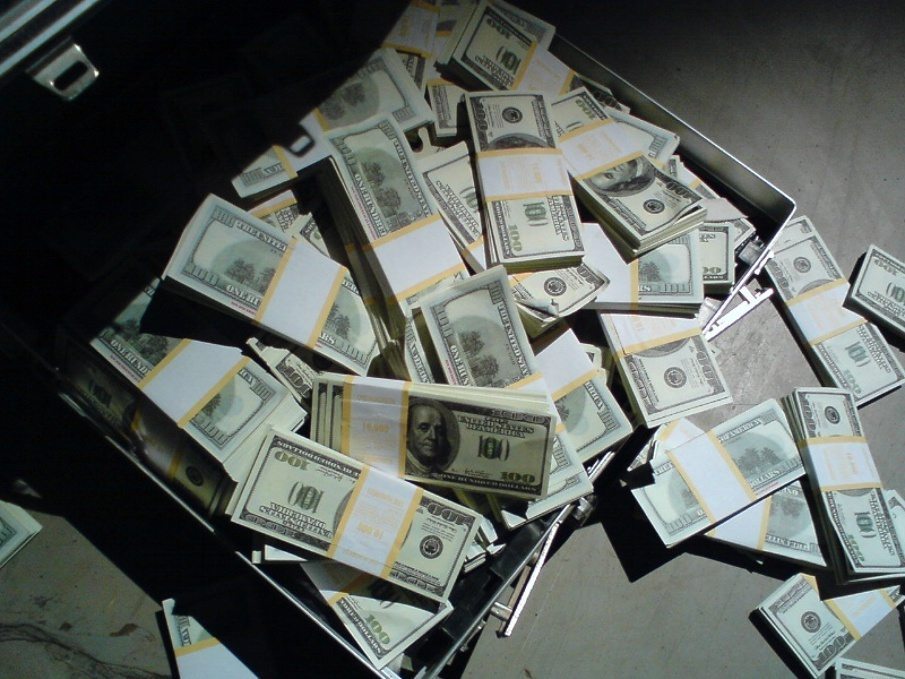 || By FITSNEWS || Taxpayer-subsidized incentives are back in the news this week after South Carolina outbid several other states to land a manufacturing facility run by carmaker Volvo.

So far, at least $204 million has been pledged by state and local governments … although we expect that total to climb.

Our view on incentives?  As noted previously, we oppose them categorically.  Taxpayers should never be called upon to subsidize one company at the expense of another … especially when the owner of the company in question has more than enough money to build his own facilities.

Anyway, our friend Andy Brack over at Statehouse Report – another fine source of Palmetto political opinion – has a different view.

“We wouldn’t have landed BMW, Boeing or Volvo without incentives,” Brack wrote in his latest column.  “That’s just the reality of economic development.”

Of course one part of his column caught our eye …

On the other hand, use of incentives is particularly interesting because it’s being pushed by the ruling Republican Party, which often goes overboard in its zeal to denounce “activist” government.  If anything is “activist” and should raise the blood pressure of those who drink conservative tea, it’s using the power of big government to build incentive packages.

Wouldn’t it be fairer, economist Frank Hefner of the College of Charleston has argued, to completely rewrite tax policy to level the playing field and make it so that you don’t need tax incentives to lure big businesses here?

“The only reason you need to offer incentives is because you’ve created disincentives,” Hefner said.  “I’d prefer a simplification of the tax code for everyone.  If property taxes are too high for Boeing, then they’re too high for a lot of other businesses.”

And therein lies the fundamental unfairness of the system … to say nothing of the need for broad-based tax relief aimed at expanding employment and consumerism.

Incentives have created some pockets of success in South Carolina, to be sure, but on the whole they have failed to create jobs or raise income levels.

But even if they had succeeded – and even if our state were more transparent about them – their provision would still not be a core function of government.