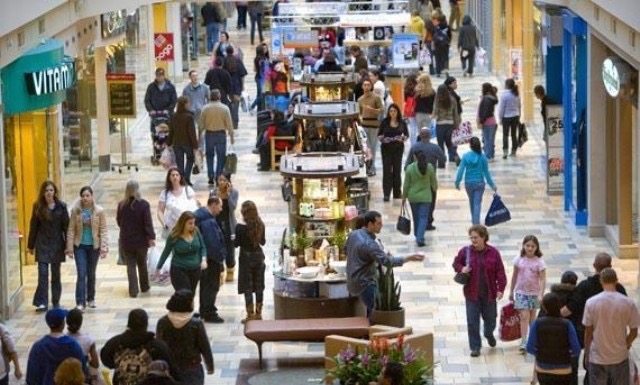 || By FITSNEWS ||   Remember how “falling gas prices” were supposed to spark a renaissance in consumer spending in America this year?  Well, that didn’t happen … not even a little bit (thanks, Obamacare).

What now?  Well, with no surge in retail spending there’s been no real economic expansion or growth  … and now that gas prices are going back up consumers are starting to freak out a bit.  Or more accurately, freak out a lot.

According to the Thomson-Reuters University of Michigan (Go Blue!) survey of consumers, the nation’s index of consumer sentiment plunged from 95.9 in April to 88.6 in May.  Analysts had expected the index to hold steady – making this the largest miss on record.

“Confidence fell in early May as consumers became increasingly convinced that there would be no quick and robust rebound following the dismal (first) quarter,” the surveyors noted.