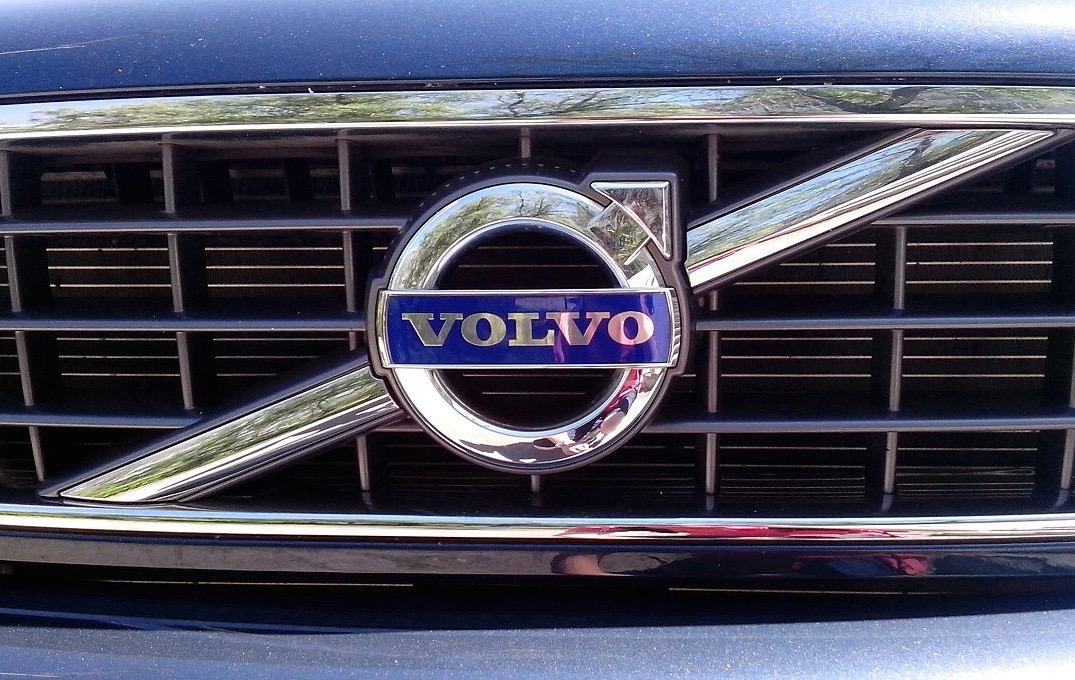 BUT IS IT REALLY “A GREAT DAY IN SOUTH CAROLINA?”

Once again, “economic developers” in South Carolina appear to have “won” a major manufacturing facility … this one bringing in an estimated $500 million in capital investment and 4,000 new jobs (over the coming fifteen years).

Sound familiar?  We’ve heard numbers like these tossed around in the past … and we’ve seen the jubilant politicians smiling for the cameras at ribbon-cutting ceremonies … but what have such “wins” actually done to turn around the state’s economy?

Good question.  South Carolina workers remain dumb as dirt.  And dirt poor.  And part of a labor force that’s much smaller than the national average.  And while several of these heavily taxpayer-subsidized deals have been “winners” (notably BMW) – not all of them have lived up to their promises.

In 2002, Mack Truck closed after just fifteen years in the Palmetto State – taking more than 1,300 jobs with it.

When Mack Truck opened its facility in South Carolina back in 1987, hundreds of workers came down from Pennsylvania.  Similarly aircraft manufacturer Boeing has had to import big chunks of its South Carolina workforce from Seattle.

North Carolina and Georgia were both in the running for the facility, but the Tar Heel State was ruled out over a month ago.  On Friday, The Atlanta Journal-Constitution reported that the Peach State was out of the running.

So did these competing states “lose?”  Or could they just not afford “winning?”

Four years ago, North Carolina was in the hunt for the Continental plant … but decided the juice wasn’t worth the squeeze.

And what kind of squeeze are we talking about?

Well, we know lawmakers are mulling borrowing up to $120 million (a.k.a. deficit spending) to “land” the plant … and that another $45 million is available to S.C. governor Nikki Haley as part of a “deal-closing” fund.  Also Santee Cooper – a state-run utility – is in the process of negotiating handouts in the form of free or reduced energy prices.

Or as they call it, the “provision of services encouraging economic development.”  Santee Cooper’s board of directors even met on Mother’s Day to dole out the goodies.

Additionally, Volvo is likely to receive job development tax credits along with other “incentives” – like infrastructure enhancements, so-called “site improvements” and even income tax rebates for employees.  And of course the environmentalists are going to take their cut.

What will the final price tag be?  We may never know … because South Carolina is one of the least transparent states in America when it comes to disclosing the terms of deals like this.  Still.

Of course we know who the primary beneficiary is … Chinese billionaire Li Shufu.

We have no problem with him, obviously.  Or Volvo.  We’re glad they are coming to South Carolina.  We just don’t think South Carolina citizens should be forced to subsidize their operations.